Arrest warrants were issued for 101 suspects on Friday as part of an investigation into the terrorist organization PKK in Turkey’s southeastern Diyarbakir province.

The suspects were allegedly working for the Democratic Society Congress (DTK), the so-called legislative body of the PKK terror group.

POLICE ARE LOOKING FOR THE REMAINING 25 SUSPECTS.

Security forces have detained 72 suspects of whom 24 are lawyers. 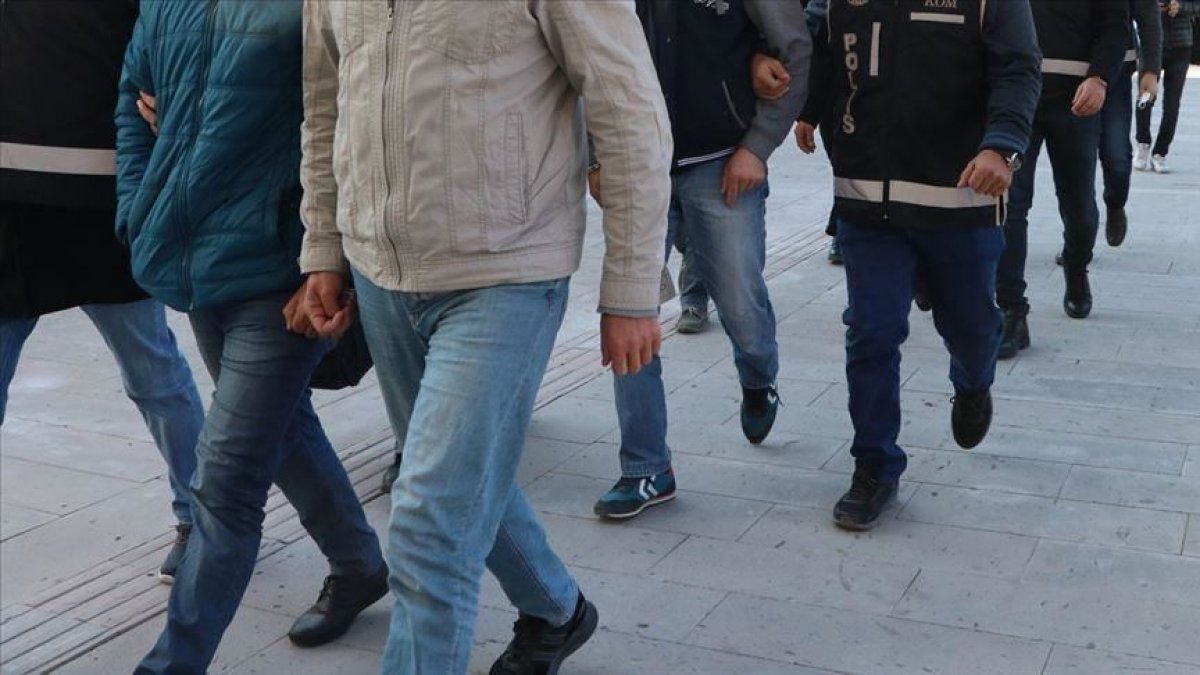 Operations in Diyarbakir, Izmir, Istanbul and Adiyaman provinces are ongoing to nab the suspects.