Turkey is determined to continue to help Syrians

Turkey’s Foreign Ministry invited representatives of the UN Security Council member states to the ministry to brief the officials about the anti-terror operation.

"This operation is being carried out in accordance with international law, Article 51 of the UN Charter and UN Security Council resolutions on the fight against terrorism,” said Mevlut Cavusoglu in Algeria, where he was on an official visit. 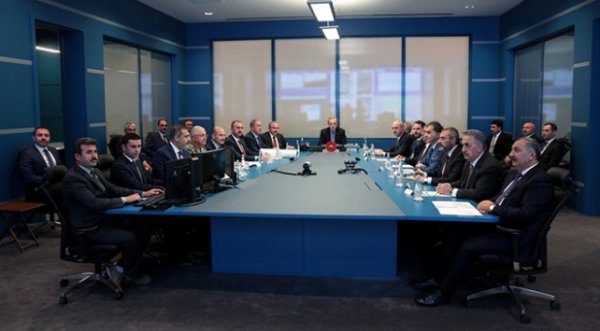 With the operation, the region will be cleared of terrorists, Syria’s border security and territorial integrity will be guaranteed, displaced people will be able to return safely to their homes and peace and safety will prevail in the region, he added. "Turkey informed Syria about Operation Peace Spring through a diplomatic note sent to the regime’s consul general in Istanbul," said Çavuşoğlu.

Çavuşoğlu and US Secretary of State Mike Pompeo held talks over the phone Wednesday, according to diplomatic sources. 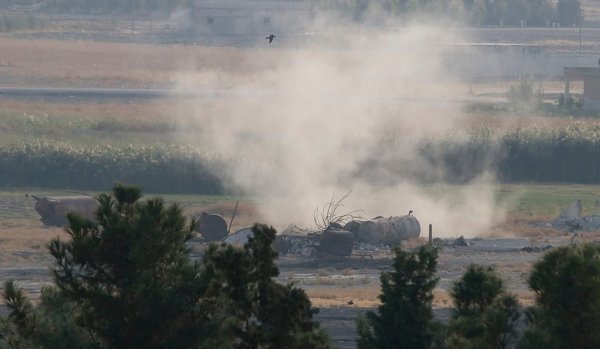 For his part, Turkey's Vice President Fuat Oktay said: "Our heroic army will secure our borders with Operation Peace Spring, bring peace and stability to the east of the Euphrates and ensure Syrians return home safely."

"THE SAFE ZONE WILL PROVIDE REFUGEES AN OPPORTUNITY"

Turkey has no interest in occupying Syria or changing its demographics, presidential spokesman Ibrahim Kalin said Wednesday in a live interview over the phone with the BBC. Underlining Turkey’s fight against PKK and Daesh terrorists, Kalin said "the safe zone will provide an opportunity for refugees to return to their homes." "We will continue to help Syrians without discrimination," he added.