Turkey is determined to continue drilling activities in Mediterranean

Turkish energy minister stated that Ankara will not surrender to any threats against its activities in the eastern Mediterranean.

The drilling activities in Eastern Mediterranean Sea region will continue and legal and political measures were taken with the relevant ministries for preventing third party interference that ignores Turkey's international sovereignty, the Turkish energy and natural resources minister said on Tuesday.

"OUR GOAL IS TO ACHIEVE REGIONAL PEACE"

Turkish Energy and Natural Resources Minister Fatih Dönmez said in a statement that Turkey will not allow any violations of the rights of the Turkish Republic of Northern Cyprus (TRNC) and Cypriot Turks. 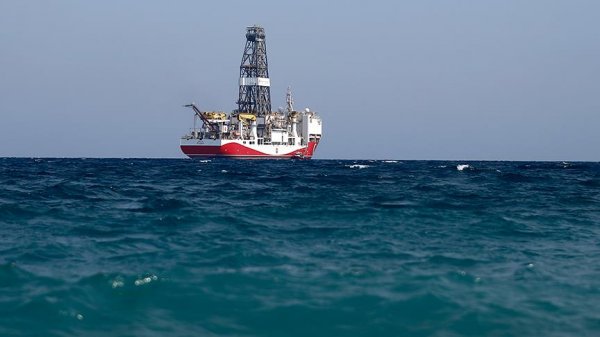 "We will continue our efforts to achieve regional peace by distributing the riches of Cyprus Island and the Mediterranean in a fair manner," Dönmez said and added: "Our extensive and long-term exploration and drilling activities in the region will resume as planned without making concessions to our legitimate rights on license areas." "The drillship Yavuz will also begin its operations in the region when the preparations are completed," the minister said.

Dönmez said that the Greek Cypriot administration's attitude lacks legal ground. "Our activities in licensed and legal areas will continue without any delay despite the statements of the Greek Cypriots and the threats of so-called arrest warrants for our drilling ship Fatih's crew." "Turkey never surrenders to any threats and it never will," Dönmez added. 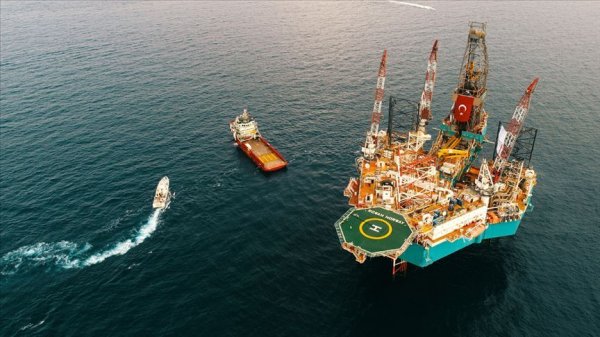 The Turkish-flagged drillship Fatih launched its offshore drilling operations on May 3 in an area located 75 kilometers (42 nautical miles) off the western coast of the Cyprus island. The area falls entirely within the Turkish continental shelf registered with the UN and in permit licenses that the Turkish government in previous years granted to Turkish Petroleum, the country's national oil company.