Turkey and Iran decided to launch an operation against PKK terrorists on the border between the two countries.

Turkish and Iranian military commanders agreed in a phone call to continue joint operations against terrorists from PKK terror organization for “some time”, Turkey’s Interior Ministry said on Wednesday.

TERROR ORGANIZATION WILL BE ELIMINATED

Turkey earlier this week announced a joint operation with Iran against PKK terrorist group on the country’s eastern border. “We started joint operation with Iran against PKK on eastern border at 08.00 a.m. local time,” Turkish interior minister said Süleyman Soylu said in Mediterranean city of Antalya. “We will announce the outcome of the operation later. We will eliminate terrorist PKK," Soylu added. 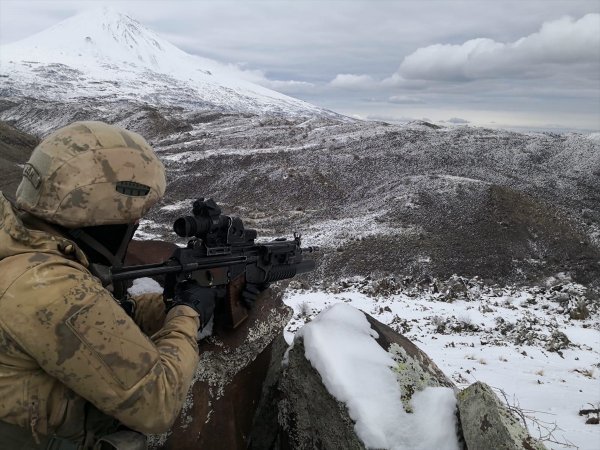 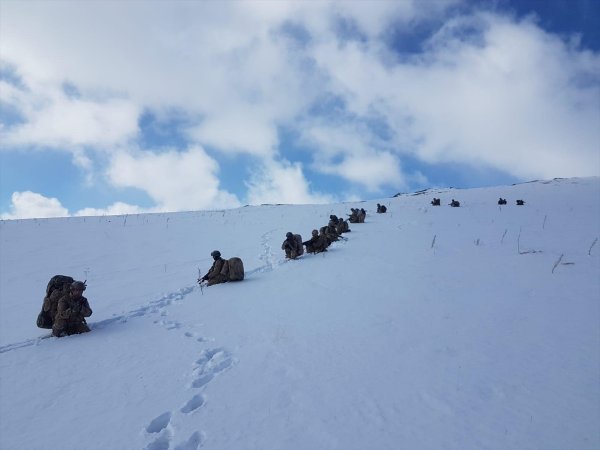 In a separate phone call Turkish and Iranian deputy interior ministers welcomed the stage reached in the joint operations, the ministry said.

In its more than 30-year terror campaign against Turkey, the PKK -- listed as a terrorist organization by Turkey, the US and the EU -- has been responsible for the deaths of nearly 40,000 people, including women and children.