Turkey's defense minister and chief of general staff on Saturday inaugurated a center in southeastern Şanlıurfa province that would manage possible military operation against terrorists east of the Euphrates River in Syria.

"NO ONE SHOULD HAVE DOUBTS ABOUT THAT" 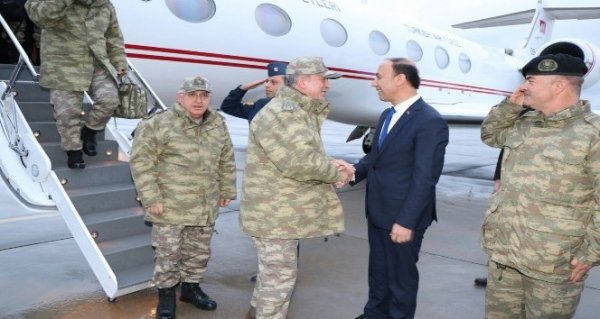 "This will continue. No one should have doubts about that," he added. Akar said that Turkey's plans and preparations for a possible operation east of the Euphrates in Syria are completed. 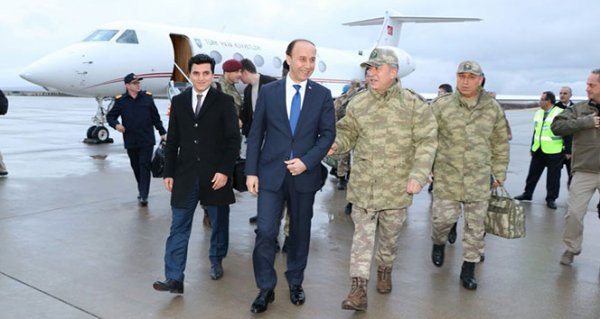 Turkey has stressed that it will not allow the formation of a terrorist corridor along its southern border with Syria, and towards that end has promised a counter-terrorist operation east of the Euphrates in Syria.

The expected operation would follow up on two other successful Turkish counter-terrorist operations in Syria since 2016, Operation Euphrates Shield and Operation Olive Branch.