The expo hosts 288 domestic and foreign companies and 355 3D-model products.

The five-month event, held through the application XperEXPO developed by Turkish technology firm BITES -- an affiliate of the Turkish defense giant Aselsan -- will end on April 9, 2021. The event exhibits several defense products, including Akinci and TB2 unmanned combat aerial vehicles, and Atak helicopter. 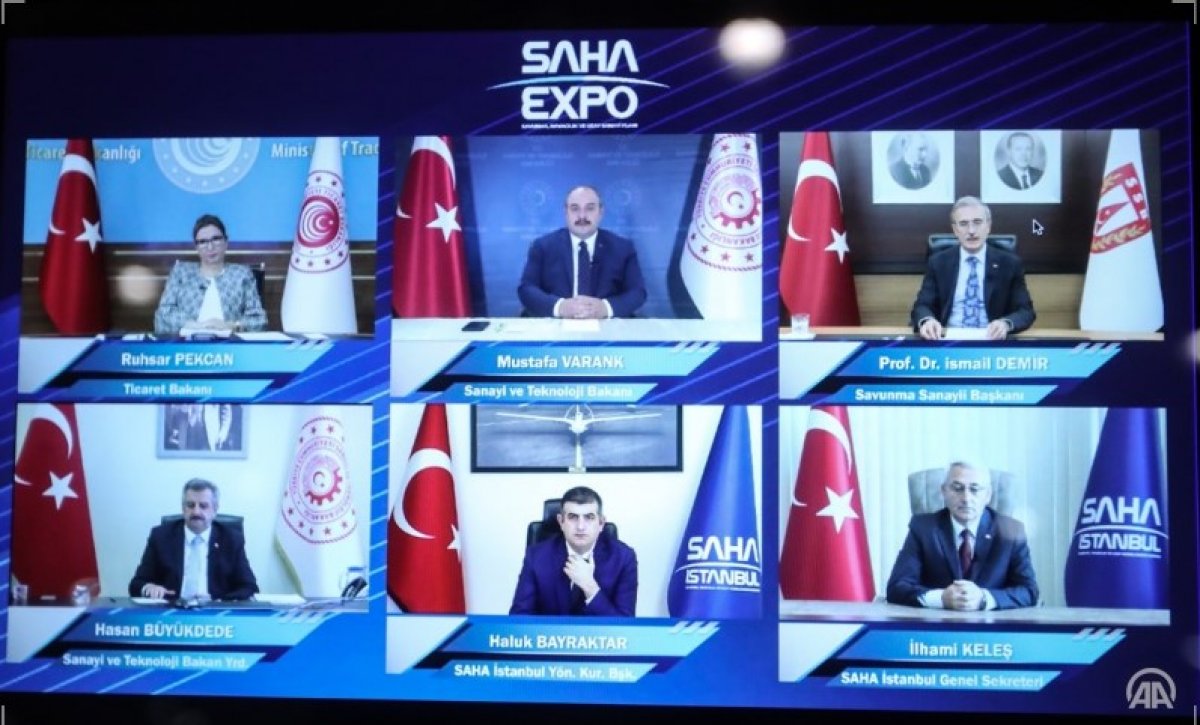 Turkish Industry and Technology Minister Mustafa Varank expressed during the opening ceremony that countries should develop unique technologies to gain their independence. 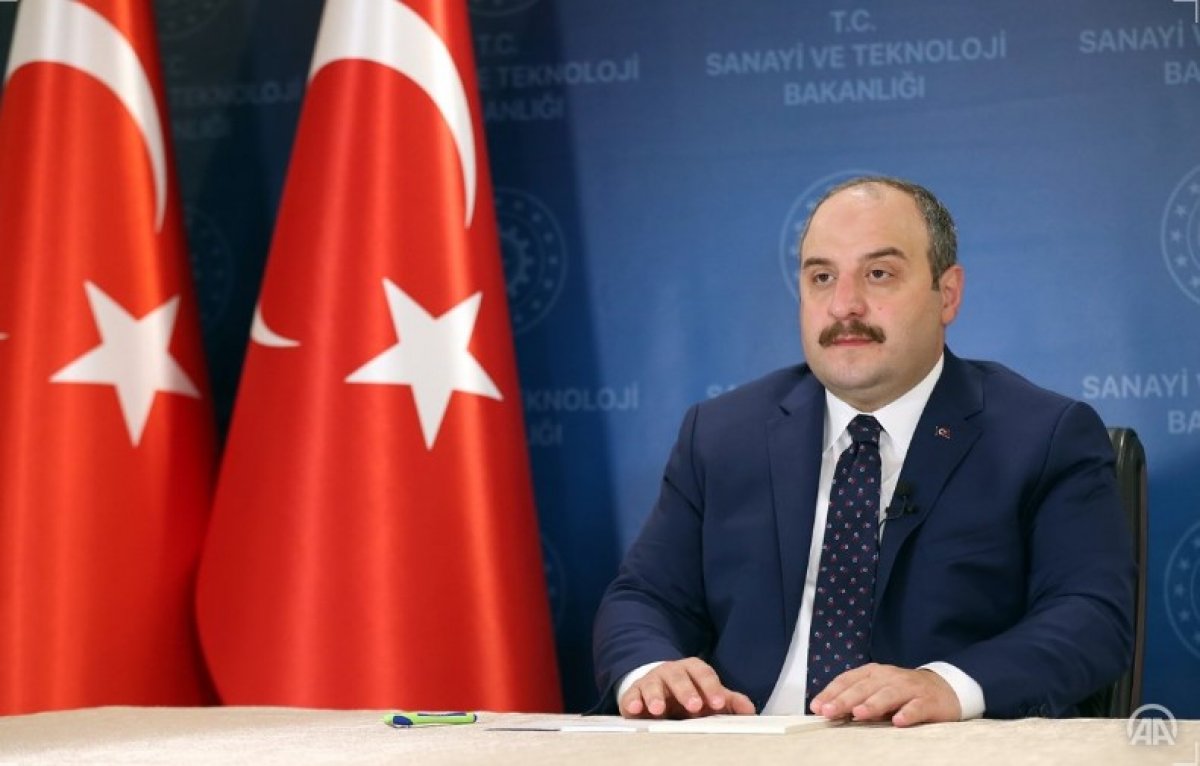 The number of staff employed in the defense sector reached 73,000 this year, up from 30,000 in 2005, he said, adding that the export figures exceeded $3 billion annually. The ministry support was also effective in this success, he highlighted.

Turkish Trade Minister Ruhsar Pekcan said SAHA Expo was the 6th virtual event with the support of the Trade ministry, and the first five events hosted over 50,000 visitors. 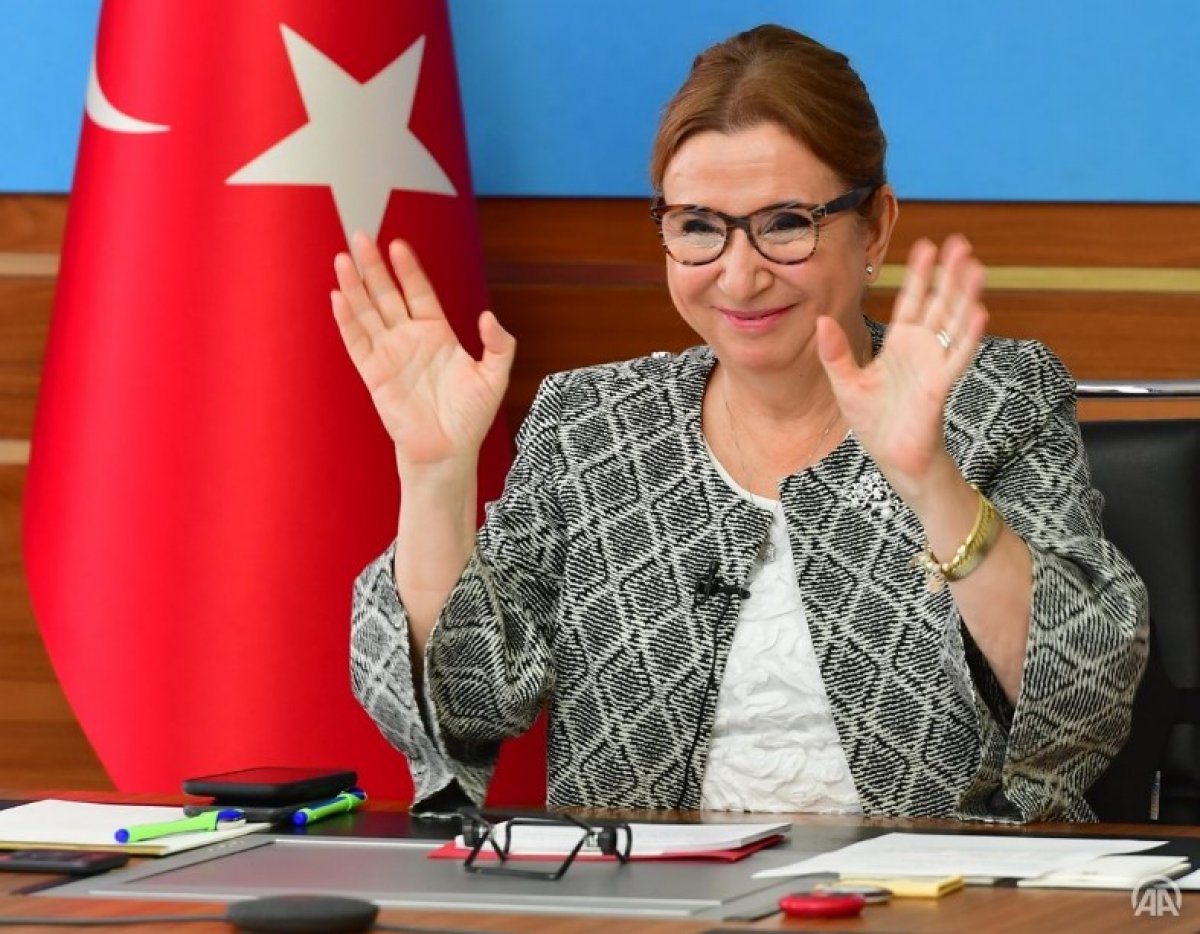 Virtual events will show Turkey's products and technological capacity to foreigners, she noted. The price per kilogram in the defense sector's exports reached $61.90 in 2019, up from $45.50 in 2018, Pekcan stressed.

The event was initially planned to be organized physically in Istanbul on Nov. 9-13, but due to the coronavirus pandemic, the event is held virtually.