On Wednesday two avalanches in eastern Turkey have killed 38 people, most of them buried by the second fall while working to rescue victims of the first.

A military service has taken place for the victims of Wednesday's deadly incidents in eastern Turkey.

RESCUE WORKERS WERE KILLED IN A SECOND FALL

The military ceremony is held on February 06, 2020 for gendarmerie soldiers, security forces and firefighters killed in an avalanche on in Van province. 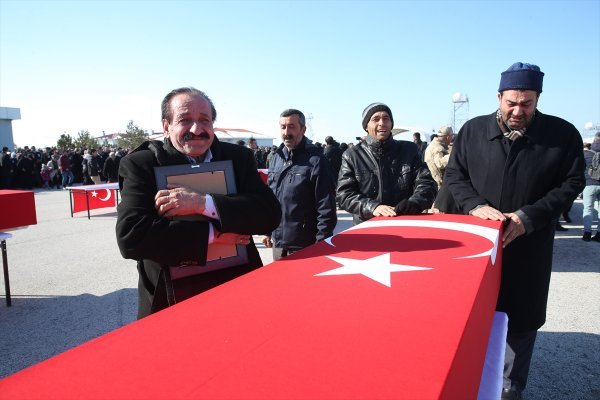 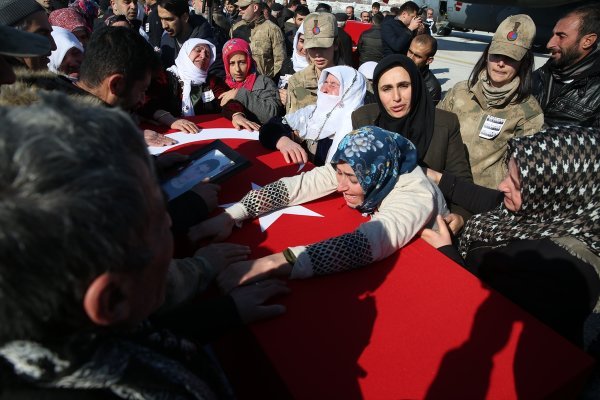 According to the Disaster and Emergency Management Authority (AFAD) 33 rescue workers were killed when the second avalanche hit while they were searching for two more victims of the first snowslip, that killed five people. 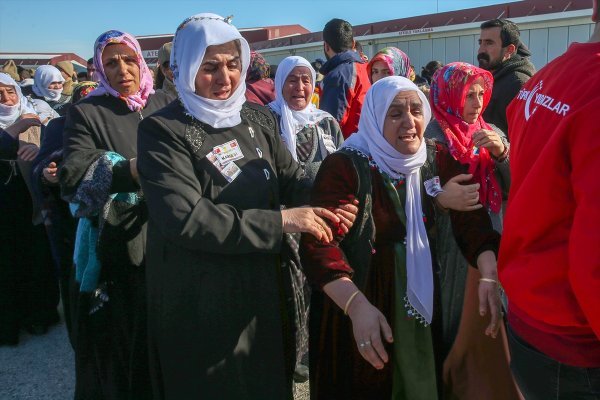 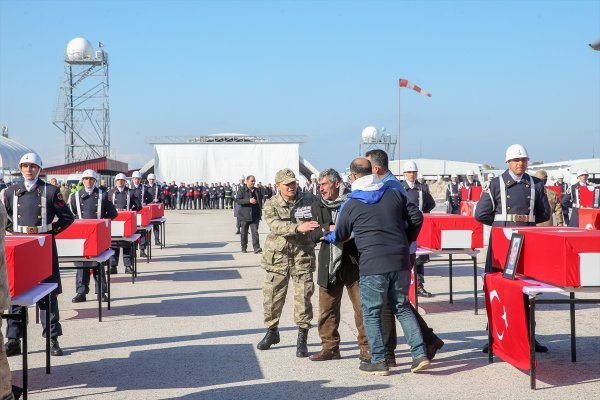 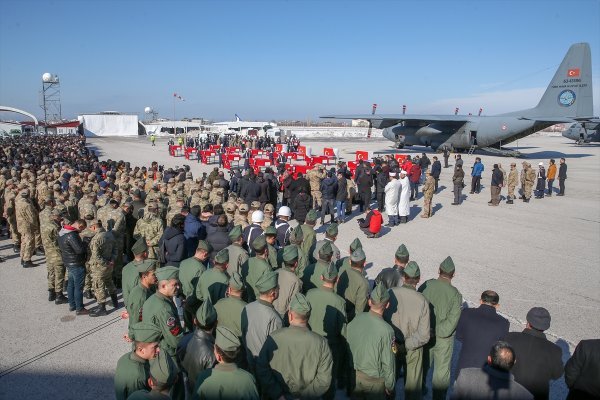 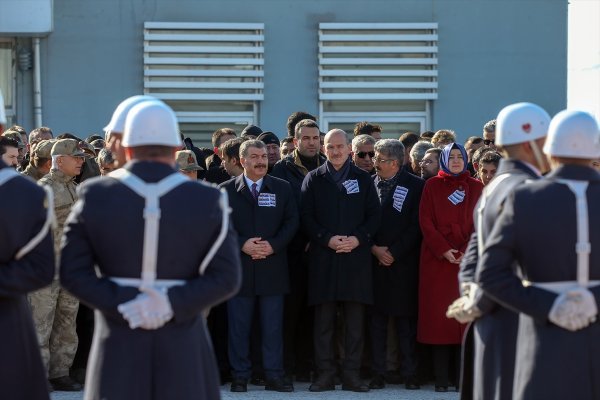 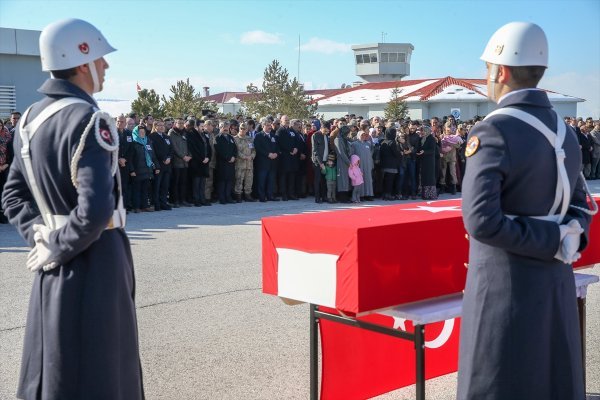