US and Turkish troops conducted their joint ground patrol for the zone on Sept. 9.

US and Turkish troops conducted their second joint ground patrol on Tuesday within a planned safe zone in northern Syria, along the Syrian-Turkish border.

A convoy of four armored Turkish Armed Forces vehicles in the southeastern Sanliurfa province crossed the border and met with a US military convoy to join the joint land patrol. 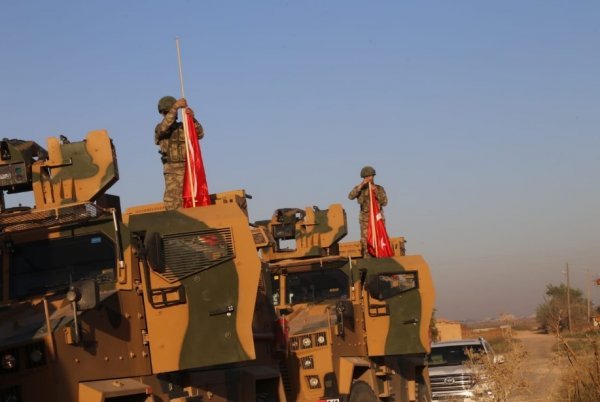 The Turkish and US forces are set to conduct a land patrol in the Syrian town of Tal Abyad.

On Aug. 7, Turkish and US military officials agreed to set up a safe zone in northern Syria and develop a peace corridor to facilitate the movement of displaced Syrians who want to return home. They also agreed to establish a joint operations center. 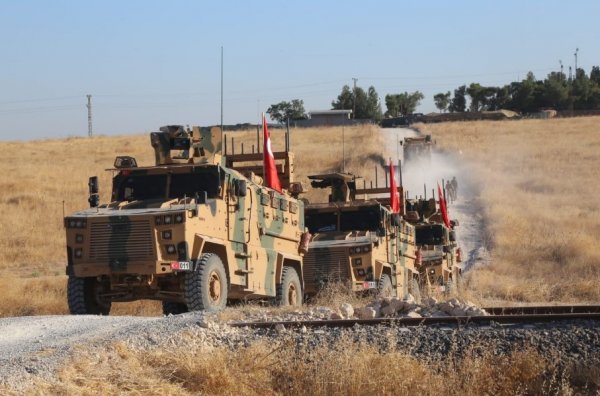 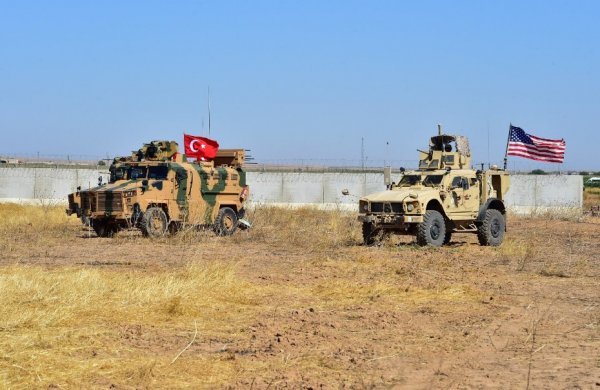 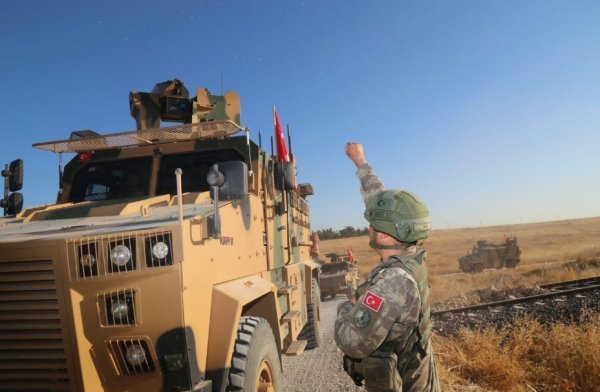 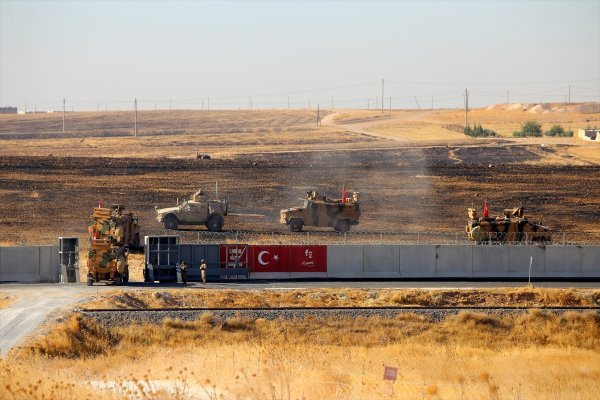 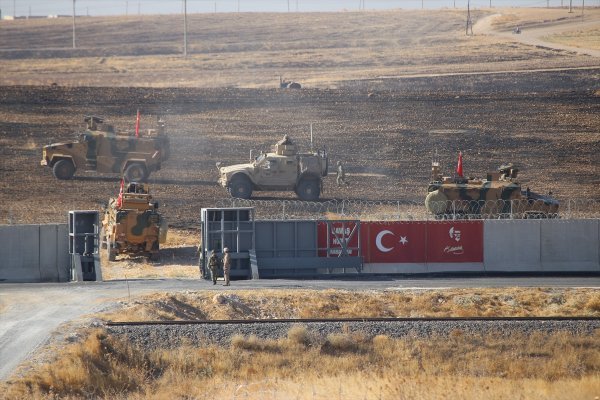