Turkish foreign ministry expressed condolences over the loss of lives and conveyed its support for the families of the martyrs and the injured.

Turkey on Thursday welcomed the life sentence handed down to the terrorist who attacked worshippers at two mosques in New Zealand’s eastern city of Christchurch last year.

Australian Brenton Tarrant, 29, will be jailed for life with no chance of parole, the first such sentence in New Zealand’s history.

"TURKEY WILL CONTINUE STANDING AGAINST HATE AND DISCRIMINATION"

"On March 15, 2019, a terrorist opened fire on two mosques and killed 51 people, including Turkish citizen Zekeriya Turan, and wounding 40, including our citizens Mustafa Boztas and Temel Atacocugu. We have gladly noted that the court decision for this terrorist is ‘lifetime prison sentence without the possibility of parole,’ which is the most severe punishment in New Zealand," the Turkish Foreign Ministry said in a statement. 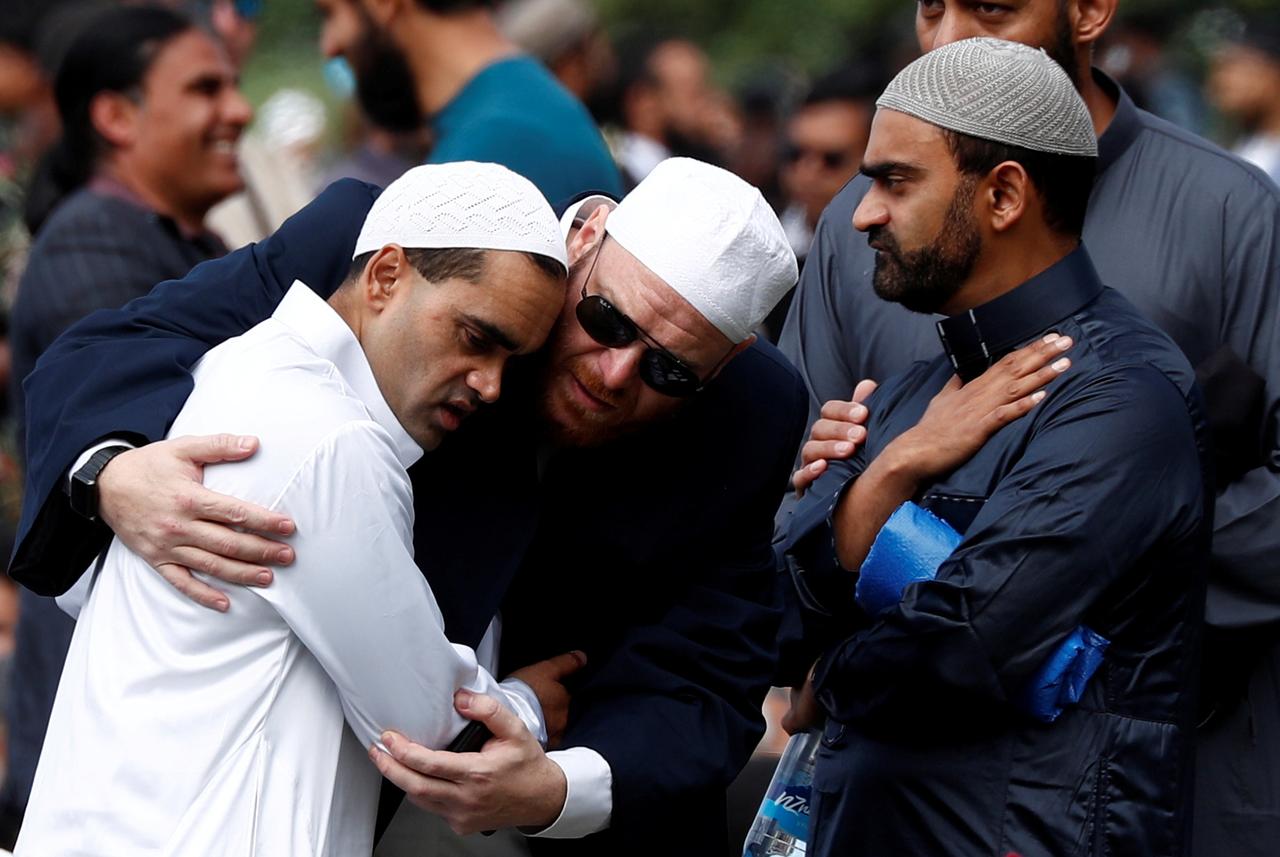 “The court decision reminds us once again of the need for the international community to work together against all ideologies and actions stemming from Islamophobia, xenophobia, racism, and hatred,” the statement added.

“Turkey will continue standing against all kinds of hate and discrimination, as it has done for a long time.”