According to the official statement, both sides agreed on the delay.

Turkey and Greece on Sunday postponed their next round of technical negotiations on the Eastern Mediterranean, according to security sources.

THE LAST ROUND OF TALKS HAD BEEN HELD ON SEPT. 29

The seventh meeting had been planned for Monday at the NATO Headquarters, where the two sides' military delegations would have discussed technical details on coordinating the safe functioning of their elements in the region.

Both sides agreed on the delay, which was due to technical reasons, with plans to hold a meeting in the following days, said the sources, who asked not to be named due to restrictions on speaking to the media. 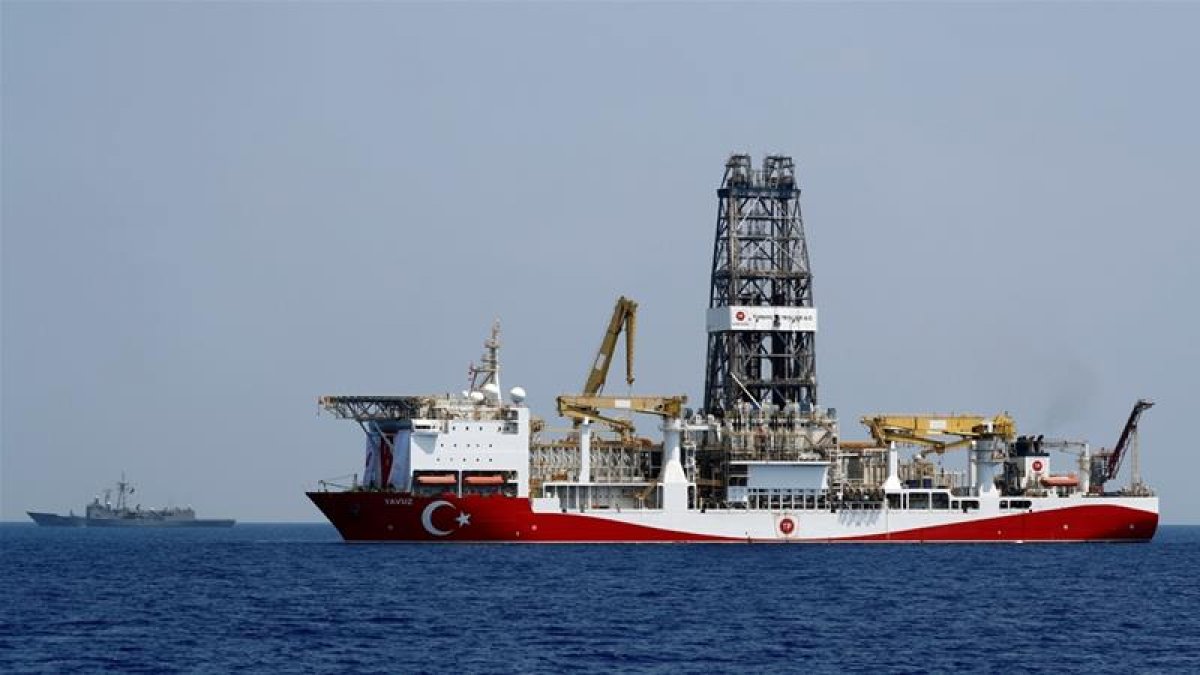 Turkish and Greek military delegations have been engaged in a series of NATO-hosted technical talks since Sept. 10. The talks were planned after a phone call between Turkish President Recep Tayyip Erdogan and NATO Secretary-General Jens Stoltenberg in early September.