Talks are expected to focus on bilateral disputes, including maritime boundaries and drilling rights in the region.

Following a five-year hiatus, in Istanbul on Monday Turkey and Greece will begin a new round of exploratory talks to address issues related to the Aegean and Eastern Mediterranean.

On Jan. 20, Greek Prime Minister Kyriakos Mitsotakis said his country would join the talks with "optimism and confidence."

The dialogue is also expected to positively contribute to Turkey's relations with the EU.

European Council President Charles Michel welcomed the development, according to a statement following his meeting with Cavusoglu in Brussels on Jan. 22.

Saying members of the EU Council would discuss relations with Turkey again in March, an EU official said the bloc is "looking forward to progress resumption of exploratory talks between Turkey and Greece as well as the Cyprus settlement process," referring to the divided island. 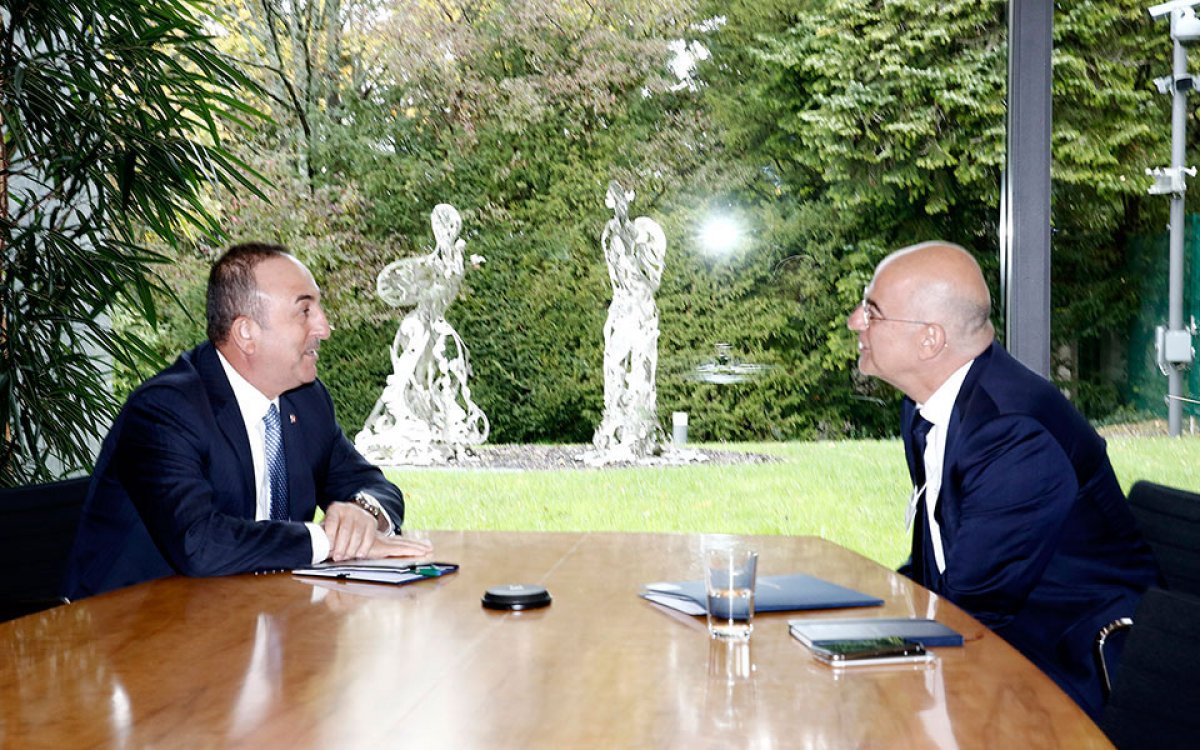 Exploratory talks between Turkey and Greece, meant to find fair and equitable settlements to issues in the Aegean, began in 2002.

After the 60th round of talks in March 2016, Athens suspended the meetings.

Bilateral talks continued in the form of political consultations, but did not return to the exploratory framework.​​​​​​

Turkey, which has the longest continental coastline in the Eastern Mediterranean, has rejected the maritime boundary claims by Greece and the Greek Cypriot administration, stressing that these excessive claims violate the sovereign rights of Turkey and the Turkish Cypriots.

Ankara last year sent several drill ships to explore for energy in the Eastern Mediterranean, asserting its rights in the region, as well as those of the Turkish Republic of Northern Cyprus (TRNC).