The foreign ministry also said Turkey expects the international community to display a united and resolute stance on this matter.

Turkey on Saturday expressed support for the UN call for ceasefire in the conflict-stricken Libya on the occasion of the Eid al-Adha, a Muslim religious holiday.

"We support the call for truce made by Ghassan Salamé, United Nations Secretary-General’s Special Representative to Libya," the Foreign Ministry said in a statement.

The commander Khalifa Haftar is yet to make a comment on the truce call. 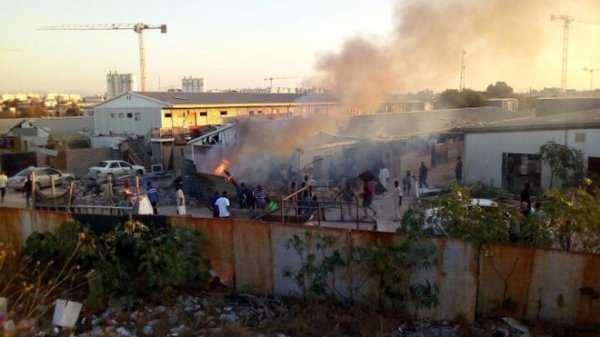 Early April, forces loyal to Haftar launched a campaign to capture Tripoli from forces aligned with the UN-recognized Government of National Accord (GNA).

Clashes between the two sides since then have left more than 1,000 people dead and about 5,500 wounded, according to the World Health Organization (WHO). Libya has remained beset by turmoil since 2011, when long-time ruler Muammar Gaddafi was ousted and killed in a bloody NATO-backed uprising after four decades in power.