The statement said Turkey expects the meaningful, comprehensive, and unrestricted visit to Xinjiang" by the UN High Commissioner for Human Rights.

"NECESSARY STEPS MUST BE TAKEN"

"We attach importance to the role of the UN in addressing the concerns and expectations of the international community regarding practices against Uyghur Turks and other Muslim minorities in Xinjiang," said the declaration. 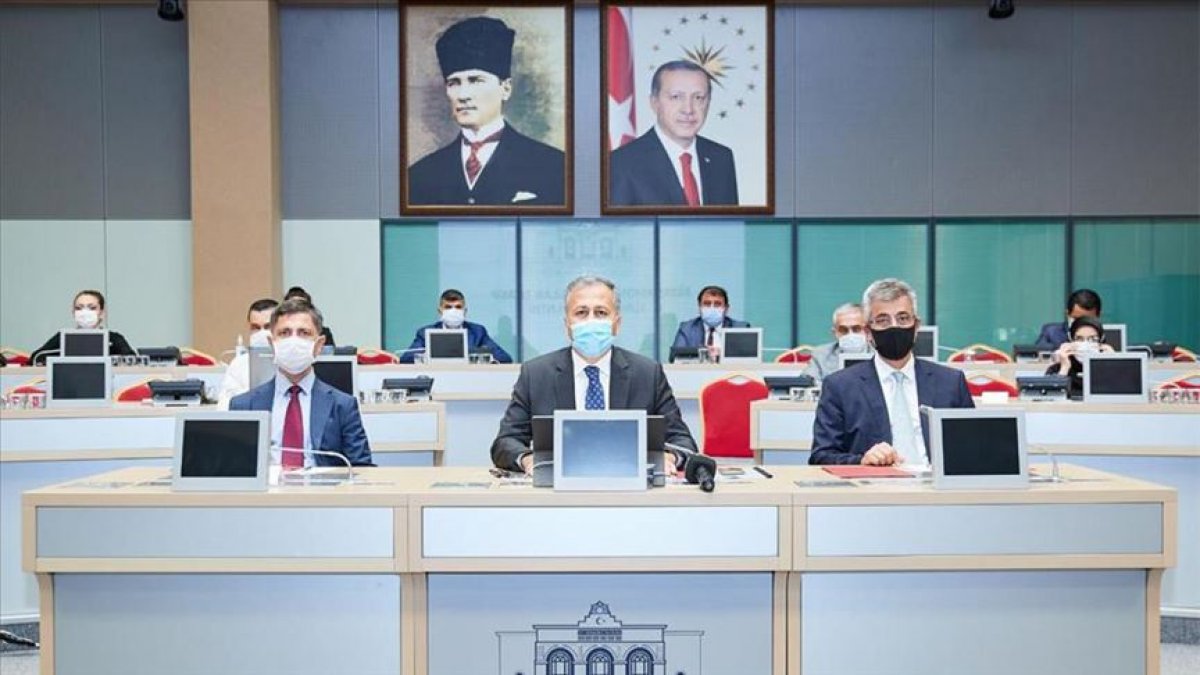 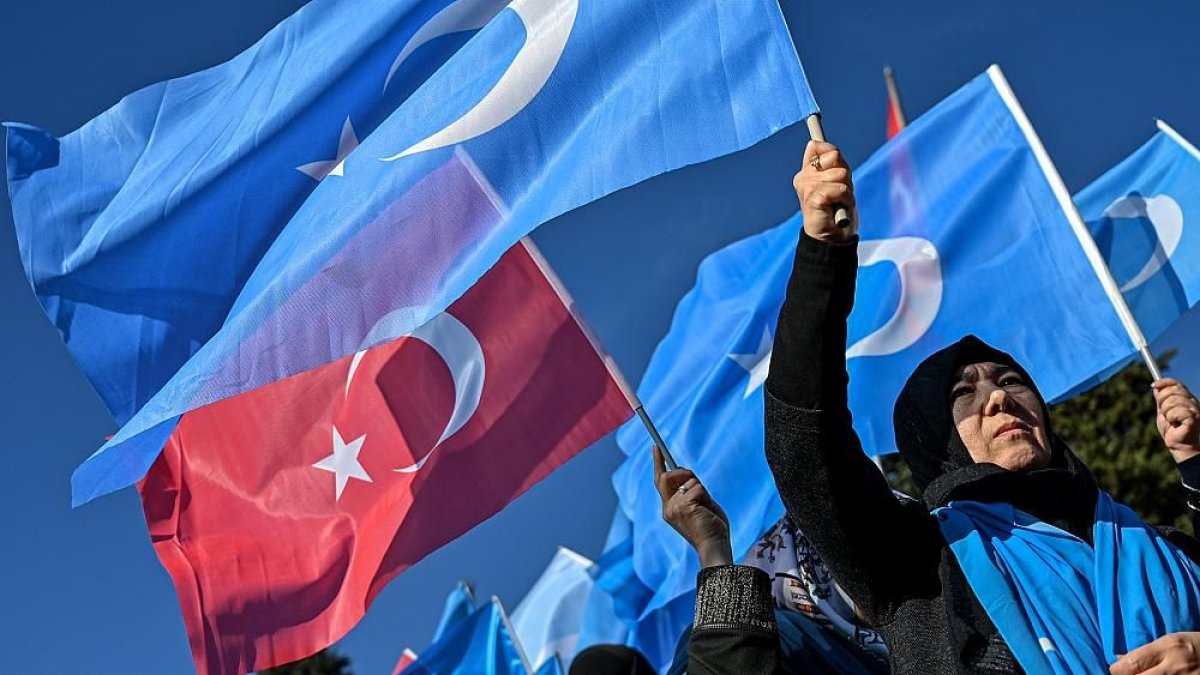 The declaration also underscored Turkey's respect for China's territorial integrity, and said "our country's well-known expectation from both the international community and the Chinese authorities is for the Uyghur Turks and other Muslim minorities in Xinjiang to live in peace and tranquility as equal citizens of China."

Turkey's declaration also pointed to its ethnic, religious and cultural ties with Uighur Turks, and said "the human rights practices against Uyghur Turks and other Muslim minorities in Xinjiang in recent reports have made us particularly worried."