Turkey is among the top 10 countries in terms of agricultural income globally.

Turkey exported tomato paste to 99 countries during the first eight months of this year, according to an exporter association's data.

The country's tomato paste exports increased by 4.37% in the eight-month period year-on-year, according to an Anadolu Agency report compiled from data by the Uludag Exporters' Association.

Iraq was the main destination for these exports with 63.35%, followed by Germany. 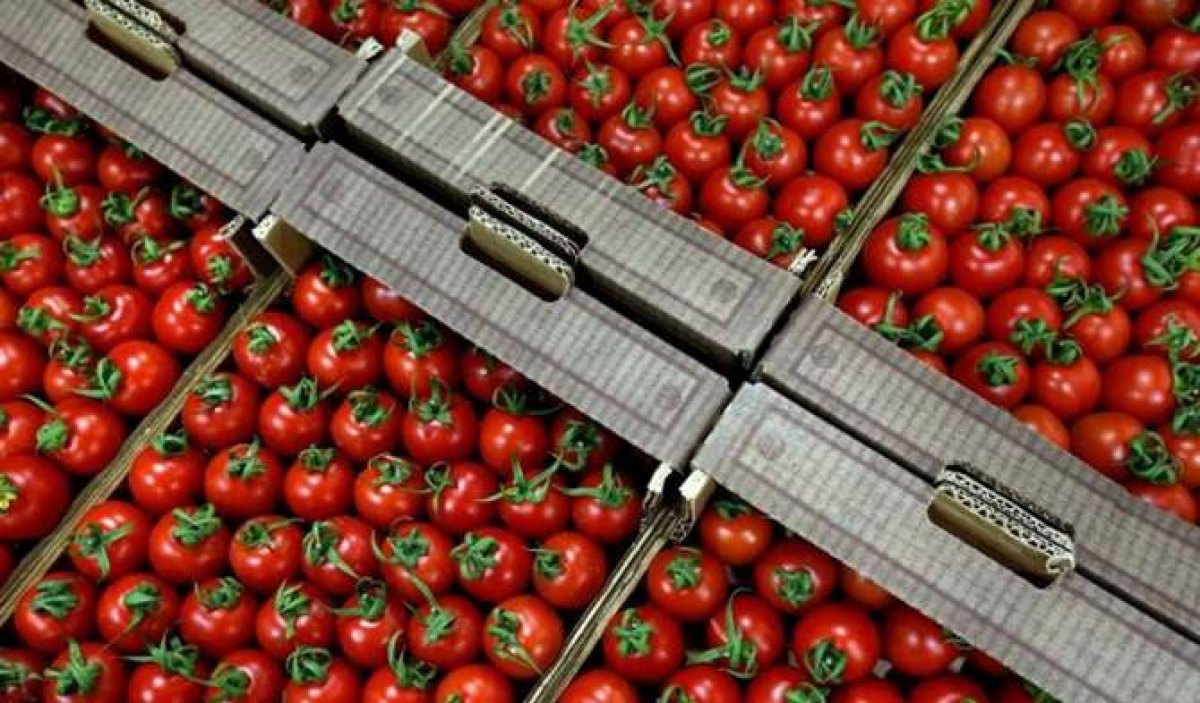 In the first eight months of 2020, Turkey’s overall exports amounted to $102.5 billion.