Sweden's extradition to Turkey last week of a man with alleged terrorism links is a "good start", but Stockholm needs to do more before Ankara can approve its NATO membership, Turkish Justice Minister Bekir Bozdağ said on Monday.

Sweden on Friday deported Mahmut Tat, who had sought asylum in Sweden in 2015 after being sentenced in Turkey to six years and 10 months in jail for alleged links to the PKK terrorist organization.

'A good start from Sweden'

"This is a good start from Sweden that shows their sincerity and goodwill. We hope new (extraditions) will follow in line with this sincerity," Bozdağ said in a televised interview with state broadcaster TRT Haber.

However, he made clear that Turkey expected further moves from Stockholm before it could ratify Sweden's NATO application.

'They should lift all embargoes on Turkey'

"In line with the trilateral memorandum with Sweden and Finland, they should lift all (arms) embargoes on Turkey, change their legislation for the fight against terrorism, and extradite all terrorists that Turkey wants. All of these conditions should not be reduced to extraditions," Bozdağ said. 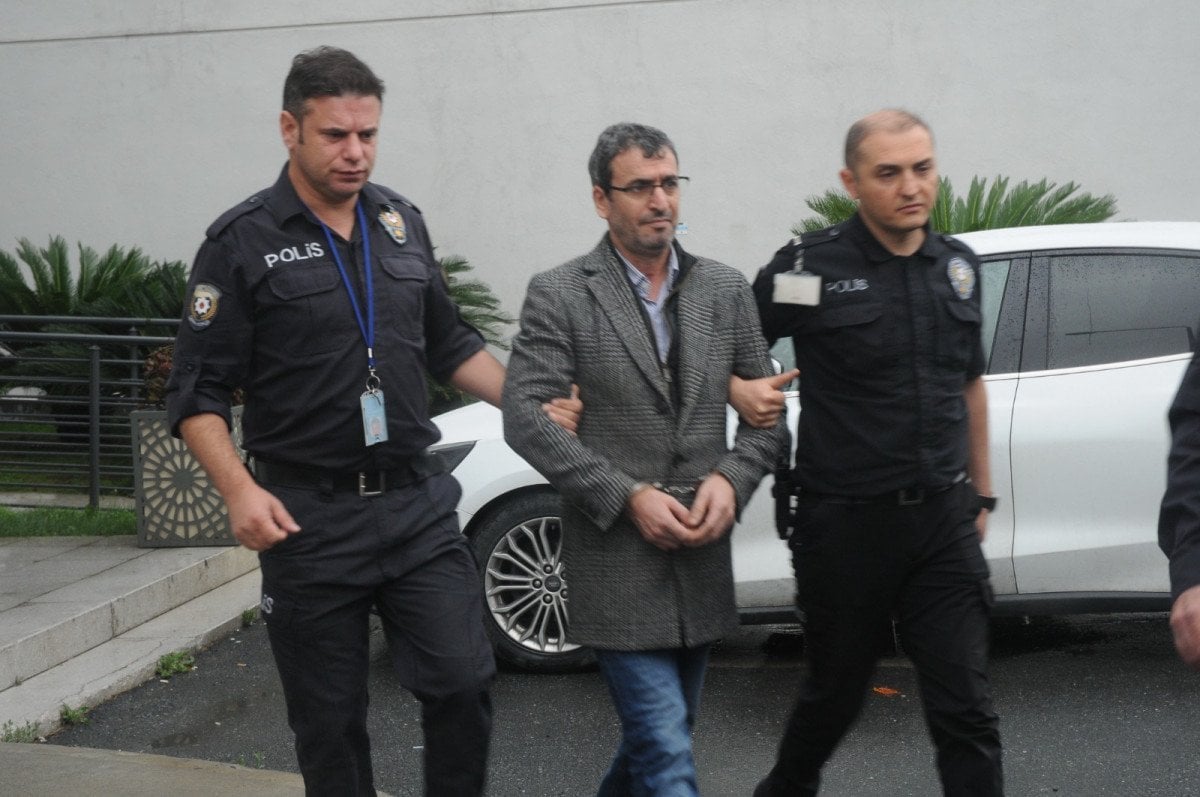 Sweden and Finland applied in May to join NATO in response to Russia's invasion of Ukraine, but ran into objections from Turkey, which accused the two countries of harboring militants from the PKK and other groups.

Stockholm and Helsinki deny sheltering militants but have pledged to cooperate with Ankara to fully address its security concerns and also to lift arms embargoes.

NATO makes its decisions by consensus, meaning that the two Nordic nations require the approval of all 30 alliance member states. Only Turkey still stands opposed to their membership.