Çelik said the country has been implementing effective measures to ensure its demographic security.

The spokesman for Turkey's Justice and Development (AK) Party on Thursday praised the country’s policy on migration management.

Çelik decried recent provocations against Turkey over the issue of migration, saying, “Turkey has both experience and a policy on migration management. The country is effectively fighting against irregular migration.”

“On the one hand, Turkey is making efforts to solve the problem at its source. On the other hand, effective security measures are taken at the border,” he said.

Çelik noted that Turkey always has a policy that takes into account its demographic security, adding that efforts are underway to send asylum seekers to their countries voluntarily and with dignity. 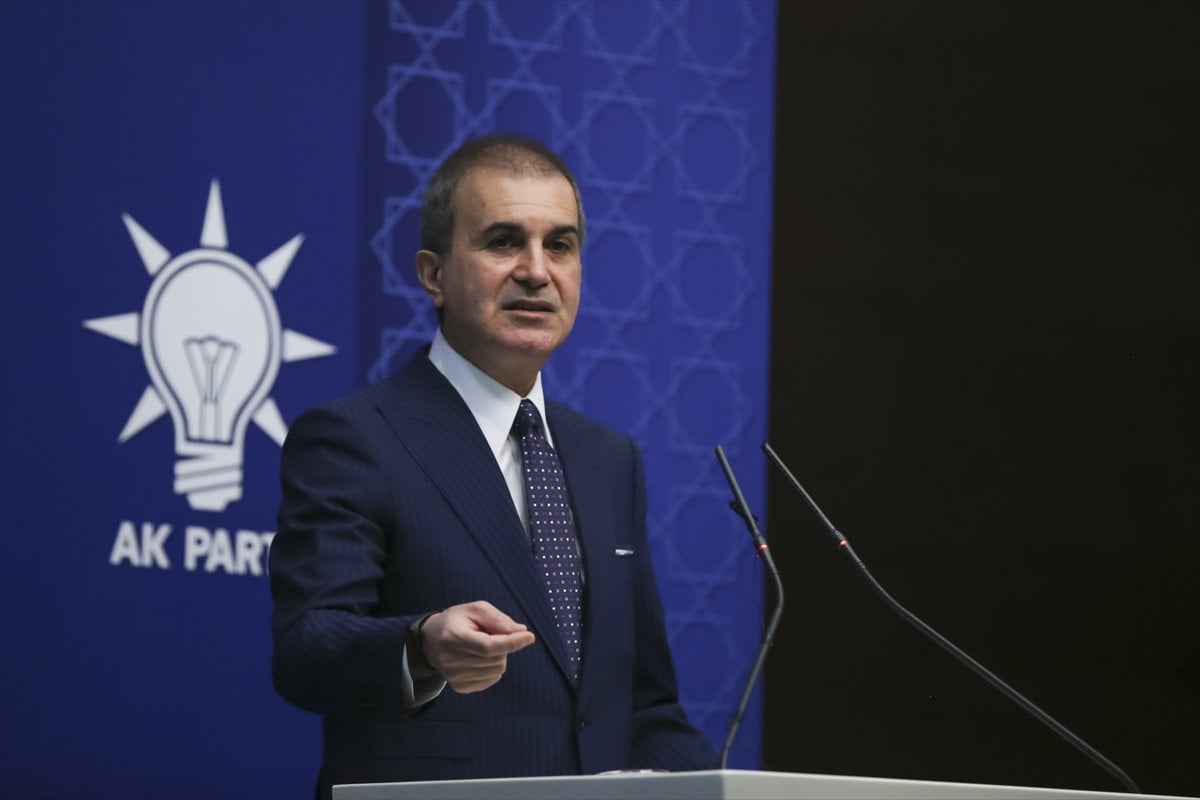