Turkey does not have luxury of turning its back on East or West: Turkish president

Turkey will maintain its active foreign policy and stand with oppressed nations in line with its national and international interests, the country’s president told a major ruling party convention on Wednesday.

Situated at the crossroads of Africa, Asia, and Europe, Turkey does not have the luxury of turning its back on either the East or West, President Recep Tayyip Erdogan said, adding that it will set its foreign policy while protecting its own national and international rights.

Speaking at the 7th Grand Ordinary Congress of the ruling Justice and Development (AK) Party in the capital Ankara, Erdogan commented on a range of issues such as Turkey’s development under his party, the economy, and foreign policy.

Meanwhile, President Erdogan on Wednesday was unanimously re-elected leader of his party at the congress.

Separately, the party also elected 75 members of its Central Decision and Executive Board (MKYK).

'A REGION OF PEACE'

In recent months, Turkey has taken a milder tone in its foreign relations, and Erdogan said the country would win over more friends in the international arena and turn the region into a region of peace.

Stressing that Turkish assistance to war-weary Libya improved the situation for its people, Erdogan said now Libya can continue its democratic process and look to the future with hope.

Following the March 10 vote of confidence for new Libyan Prime Minister Abdul Hamid Dbeibeh, Libyans hope to end the years of civil war that have engulfed the country since the ouster of late strongman Muammar al-Qaddafi in 2011. 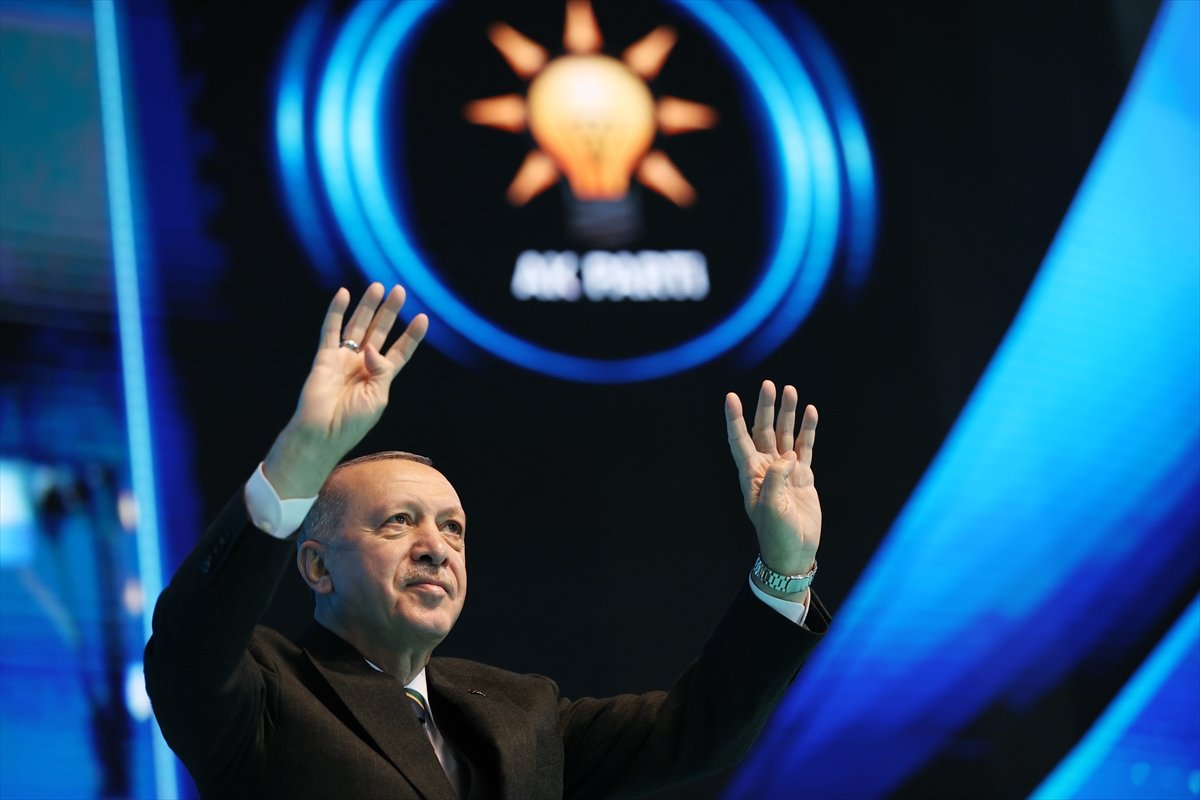 While Turkey remains one of the countries most affected by the Syrian civil war, as it hosts over 3.6 million displaced Syrians, more than any other country in the world, it will continue to stand with Syrians, said Erdogan.

“Turkey will continue its efforts, continue to stand by the Syrian people until Syria truly becomes a country run by Syrians,” he added.

Syria has been ravaged by a civil war since early 2011, when the Bashar al-Assad regime cracked down with unexpected ferocity on pro-democracy protesters.

On last year’s conflict over Nagorno-Karabakh (Upper Karabakh), resulting in Azerbaijan liberating considerable territory from Armenian occupation, Erdogan said that the three-member Minsk group had been tasked with resolving the conflict, but instead only made it more complicated.

Erdogan said Turkey stood with Azerbaijan in its efforts to liberate territories under occupation. 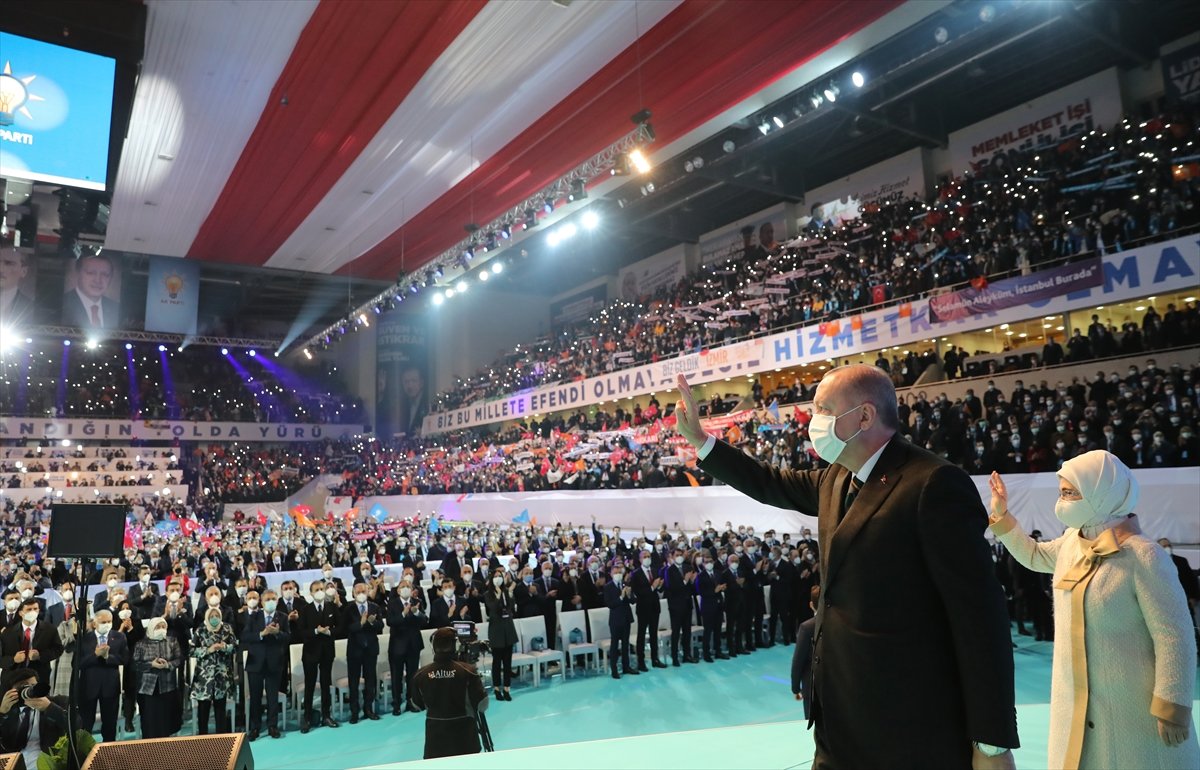 During the 44-day conflict, which ended in a truce on Nov. 10, 2020, Azerbaijan liberated several cities and nearly 300 settlements and villages in Karabakh from a nearly three-decade occupation.

Before the victory, about 20% of Azerbaijan's territory had been under illegal occupation.

In recent years Turkey has inflicted heavy blows on terror groups, especially the PKK, making them incapable of mounting terror attacks within Turkish territories, according to Erdogan.

Turkey has also made progress against the Fetullah Terrorist Organization (FETO) – the group behind the 2016 defeated coup – and Daesh/ISIS, he said.

In its more than 35-year terror campaign against Turkey, the PKK – listed as a terrorist organization by Turkey, the US, and the EU – has been responsible for the deaths of 40,000 people, including women, children, and infants. 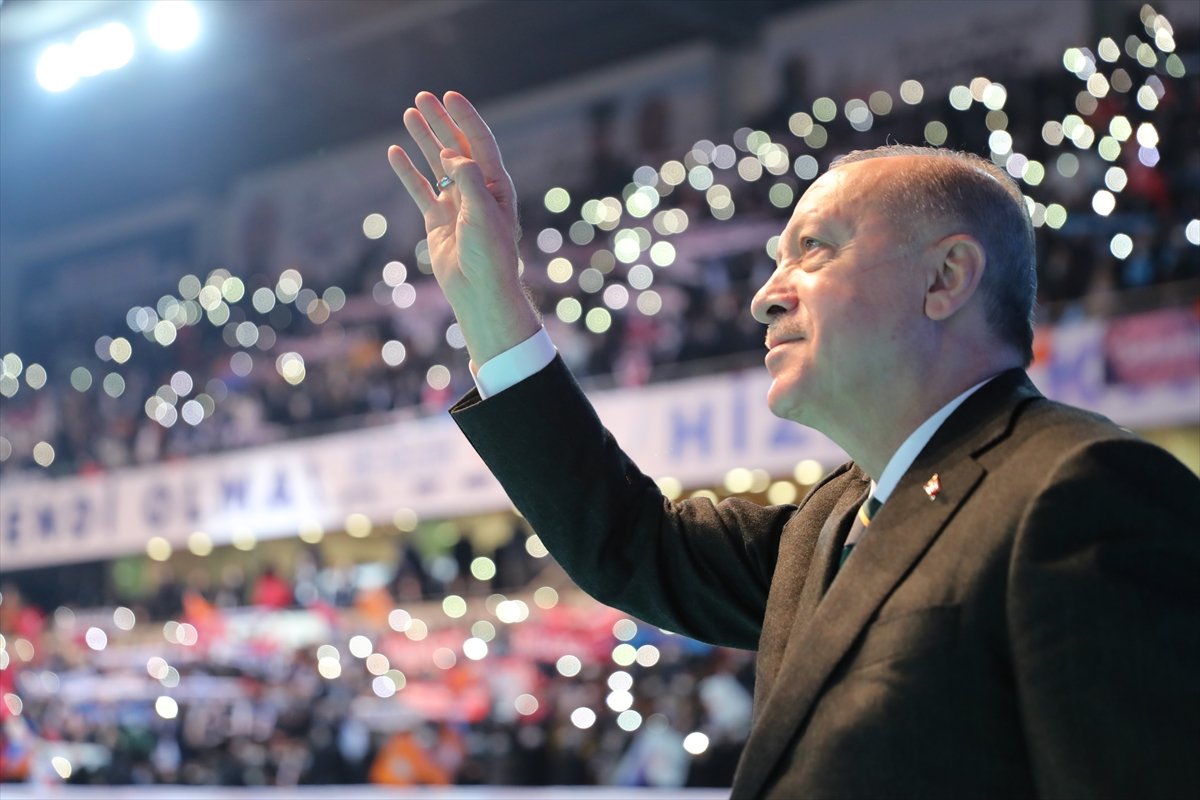 Touching on recent market fluctuations, Erdogan said they do not reflect the potential of the Turkish economy.

The president urged the public to put their gold and foreign currency assets into use with economy and production, while calling on international investors to trust in Turkey's strength and potential.

“In the coming days, we will reach a much better position by expanding the Turkish economy in terms of investment, production, employment, and exports,” Erdogan said.

Touting the tourism sector, one of the country’s main sources of income, Erdogan stressed that Turkey closed out 2020 with 16 million tourists and $12.4 billion revenue amid the coronavirus pandemic.

“We will continue proceeding through the target of 75 million tourists in the coming period,” he added. 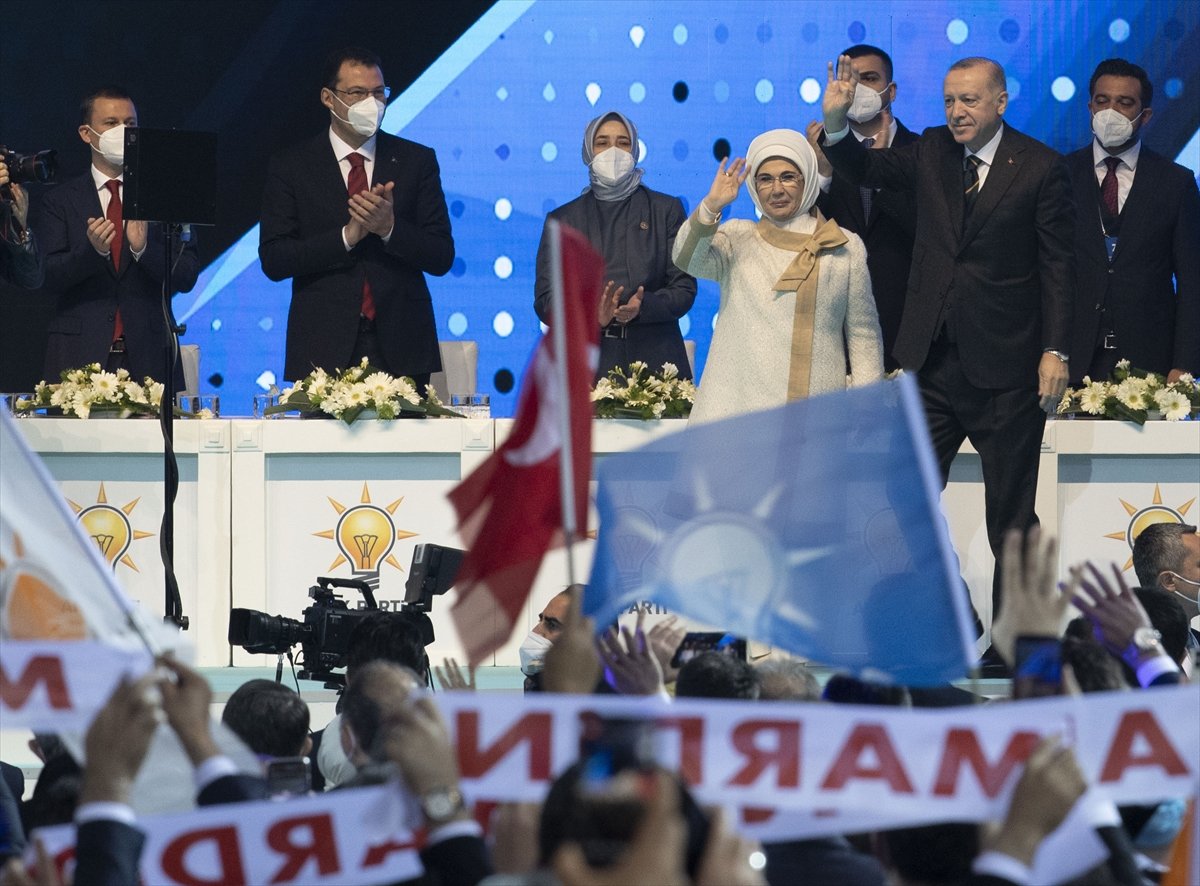 Touching on the need for a new constitution, Erdogan said a new civilian constitution for Turkey is inevitable, in light of both national history and the evolving global context.

“We want a constitution that our nation wants to be ruled by,” he stressed, adding that Turkey’s current constitution – largely the holdover from a 1980 coup – has lost its validity.

Underlining that the new constitution should be a constitution of the people, not putschists or a tutelage regime, he said that they want to make progress early next year on drawing up a new charter.

“The new constitution's text, which will emerge with the widest possible consensus, will definitely be submitted for the nation’s approval,” said Erdogan​​​​​​​. 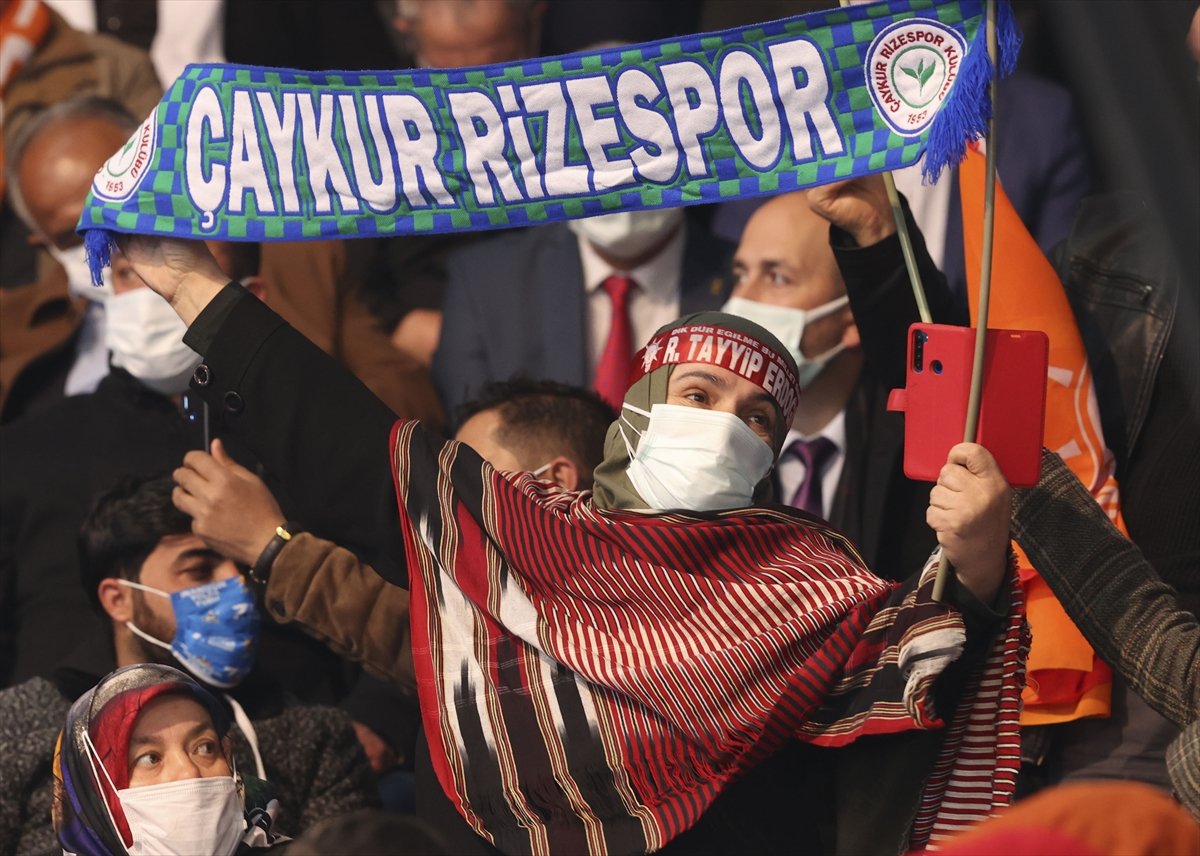