Turkey announced Sunday that it has discovered 11 new hills around the famed ancient site of Göbeklitepe in southeastern Şanlıurfa province.

"We have [discovered] 11 more major hills on a 100-kilometer line around Gobeklitepe. Here, we will give the details for the first time, and now call it 12 hills," Culture and Tourism Minister Mehmet Nuri Ersoy said at an event in Sanliurfa.

Speaking to reporters, Ersoy said a "major study" on the 12 hills is about to be completed and will be presented in September.

He said the area could even be referred to as the "pyramids of southeast Turkey." 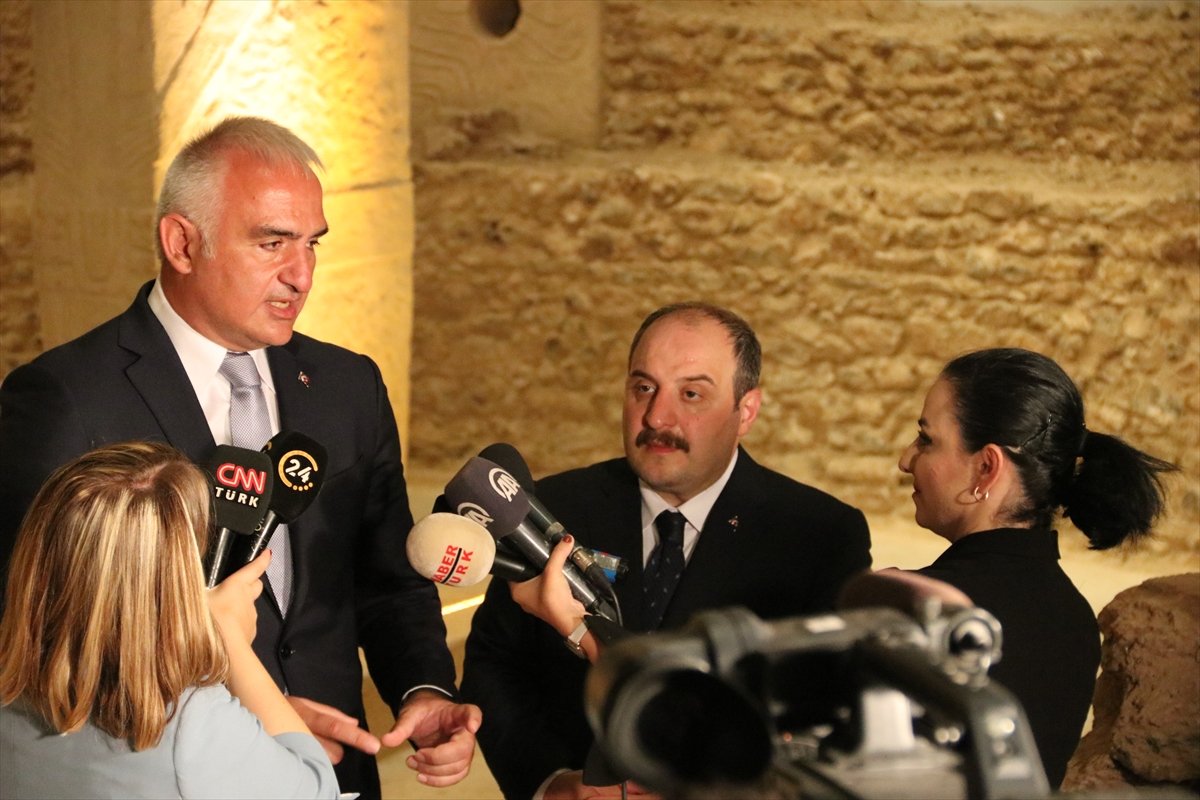 "When you look at Mesopotamia, this region has a unique culture. It has its own registered gastronomy. It has many products. And when you combine that with its unique archaeological value, it's a wonderful thing," he added.

Citing the establishment of Turkey's Tourism Promotion and Development Agency in 2019, Ersoy said the main goal of the agency is "to spread tourism across our 81 provinces in Turkey by 2023."

Gobeklitepe has been on UNESCO’s World Heritage Tentative List since 2011. It was discovered in 1963 when researchers from the universities of Istanbul and Chicago were working at the site. 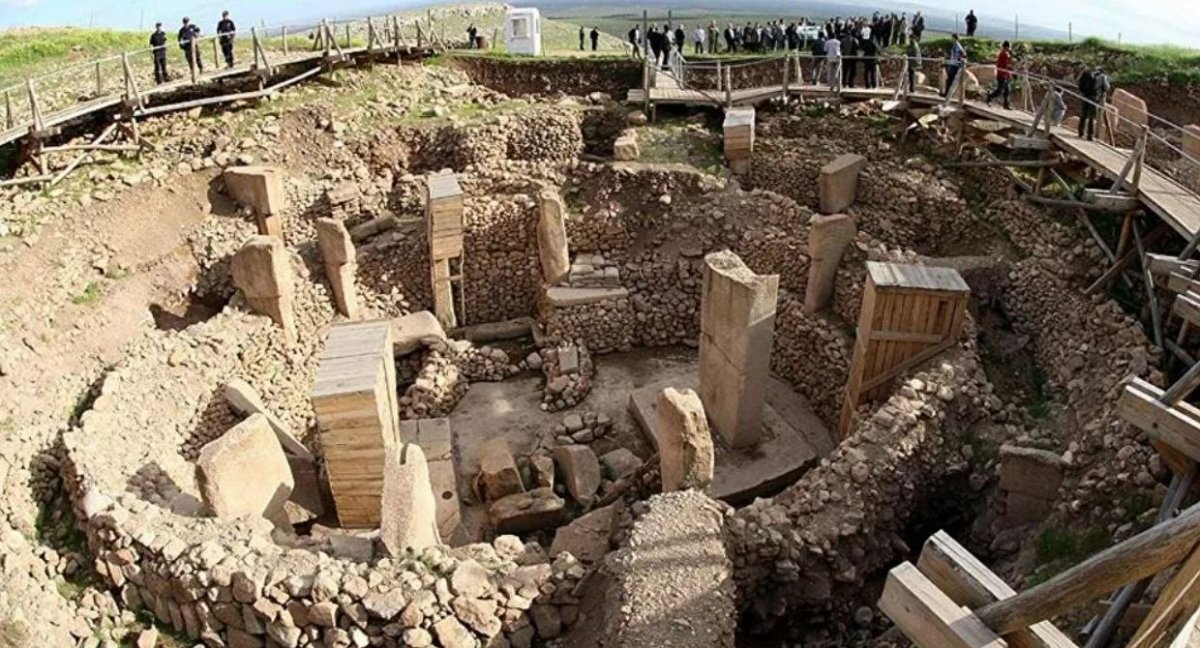 In joint work at the site since 1995, the German Archaeological Institute and Şanlıurfa Museum have found T-shaped obelisks from the Neolithic era towering three to six meters (10-20 feet) high and weighing 40-60 tons.

During the excavations, diverse 12,000-year-old artifacts such as human statuettes 65 centimeters (26 inches) high were also unearthed.