Turkey on Wednesday announced that it had completed all production processes for an adult-type tetanus-diphtheria vaccine, developed with domestic resources.

"WE STARTED THE PROCESS AS PART OF THE LOCALIZATION POLICY"

"Turkey's first vaccine at international standards is ready to use," Fahrettin Koca announced in a written statement.

Underlining that the project for a local vaccine began in 2015, Koca said all processes including antigen generation had been carried out completely under domestic conditions. 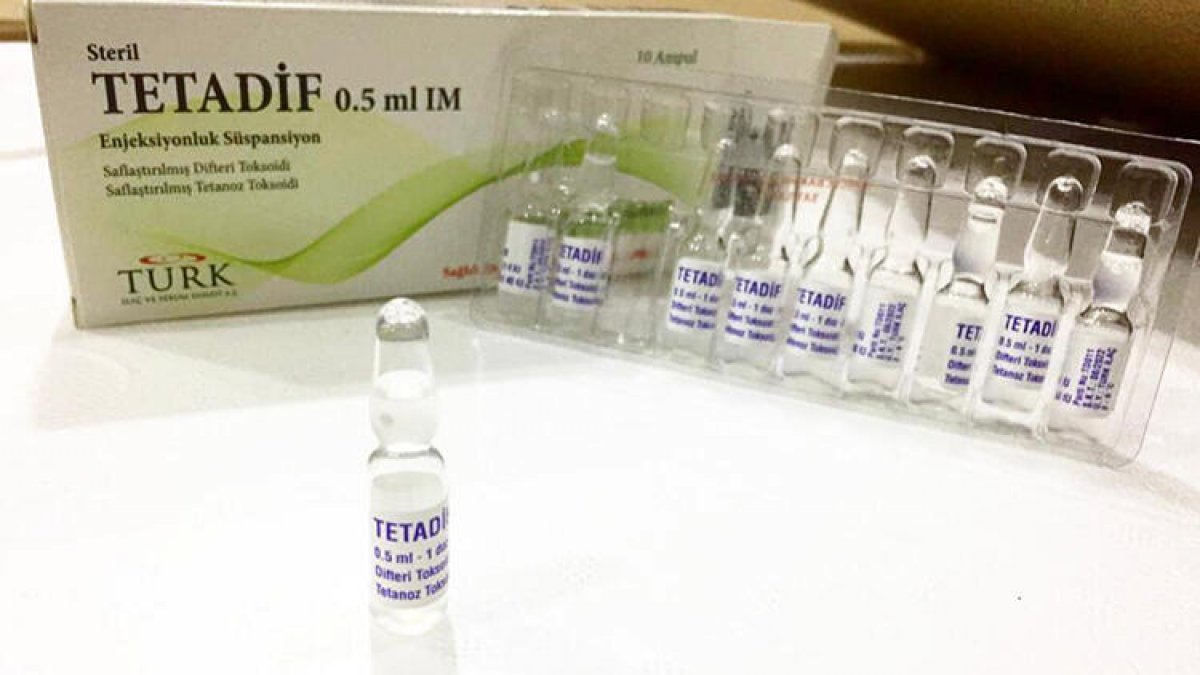 He added that the necessary quality controls of the vaccine had been conducted and the vaccine was approved. "The process focusing on local vaccine production, which we started as part of the localization policy, will continue with good news," Koca said.