Turkish authorities have intercepted a boat carrying more than 200 Afghan migrants in the Aegean sea heading for Europe, Turkey’s coastguard and the International Organization for Migration said on Wednesday.

The interception near Turkey’s western shores came as hundreds of Afghans cross into eastern Turkey from Iran, after a rise in violence in their own country as the United States and its NATO allies withdraw and Taliban fighters seize territory.

Afghans have for years been crossing from Iran into Turkey, many of them en route to Europe, but the number of detentions this month has raised concerns about a new influx.

Officials said last week they had detained 1,500 irregular migrants, most of them Afghans, near the Iranian border in the previous 10 days.

The migrants intercepted in the Aegean were believed to be en route to Italy, the coastguard official said. Of the 231 migrants on the boat, 208 were Afghans and others were from Syria, Iran, Eritrea and Pakistan, the official added.

The coastguard detained two Turkish nationals steering the boat and escorted migrants to a deportation centre in the western Turkish town of Ayvacık. 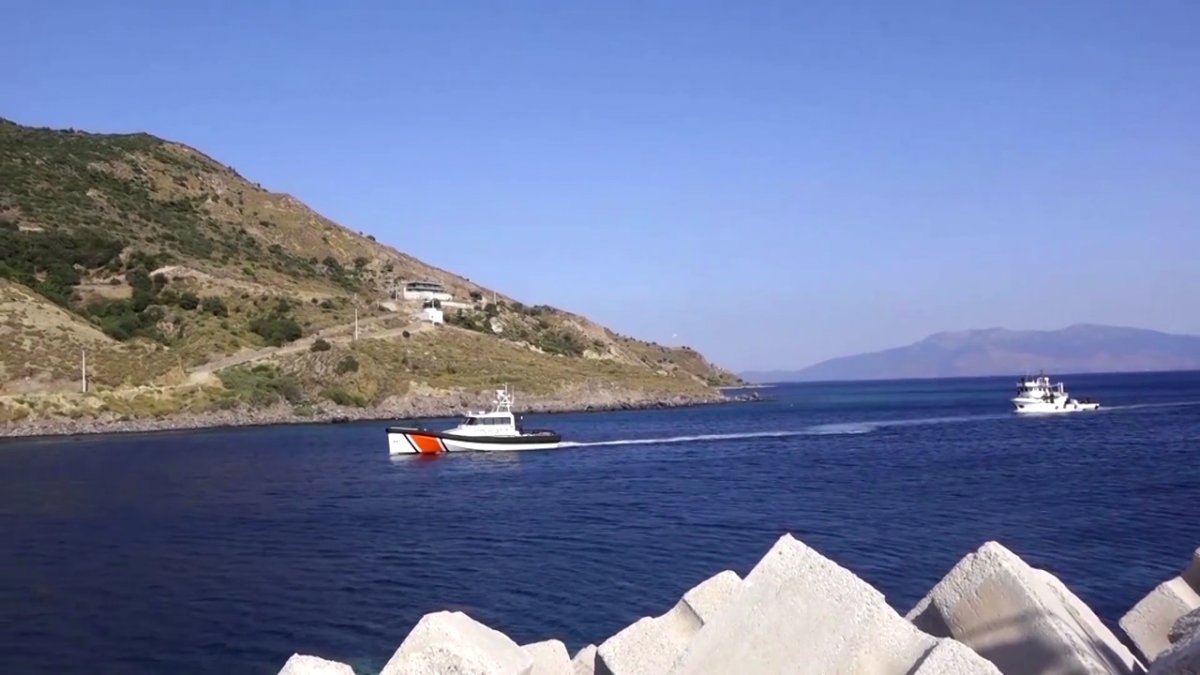 Turkey is building a wall along a 64-km (40-mile) stretch of the Iranian border in the eastern province of Van, where many of the migrants cross. 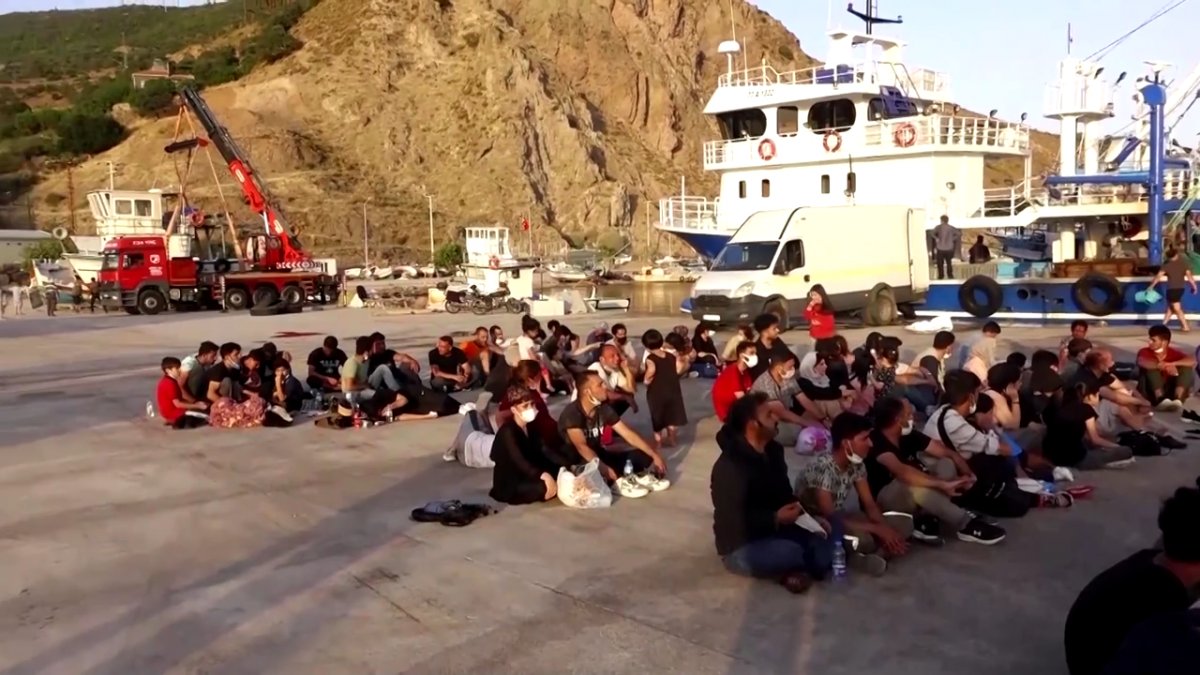 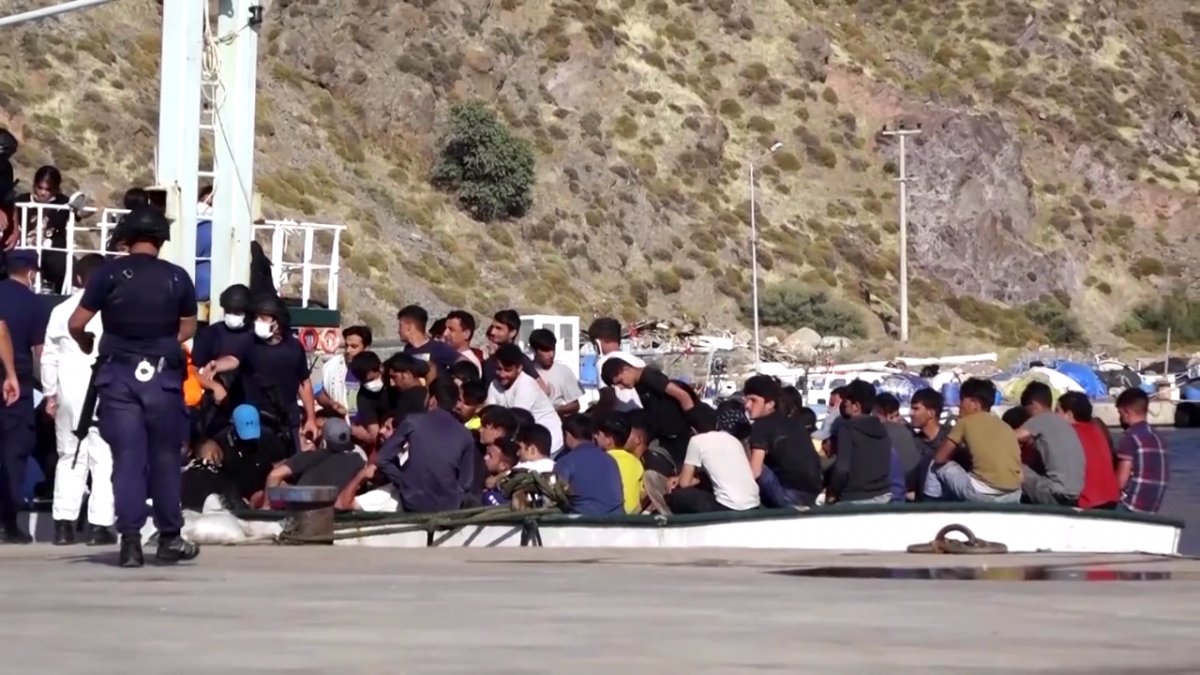 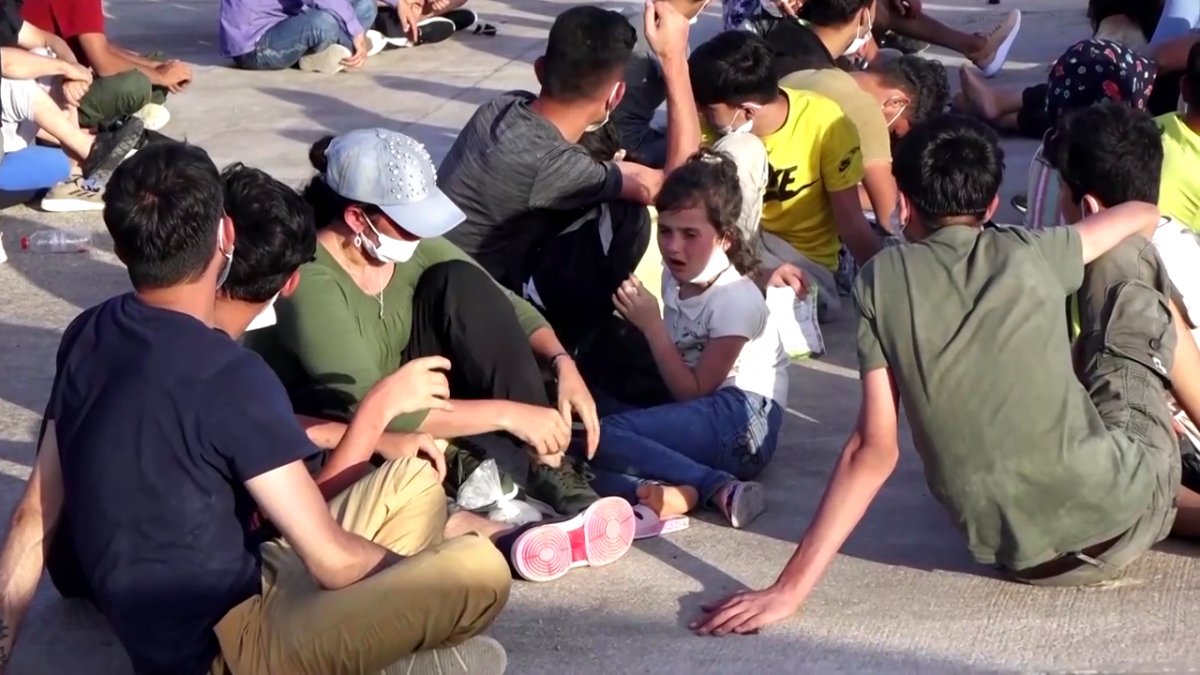 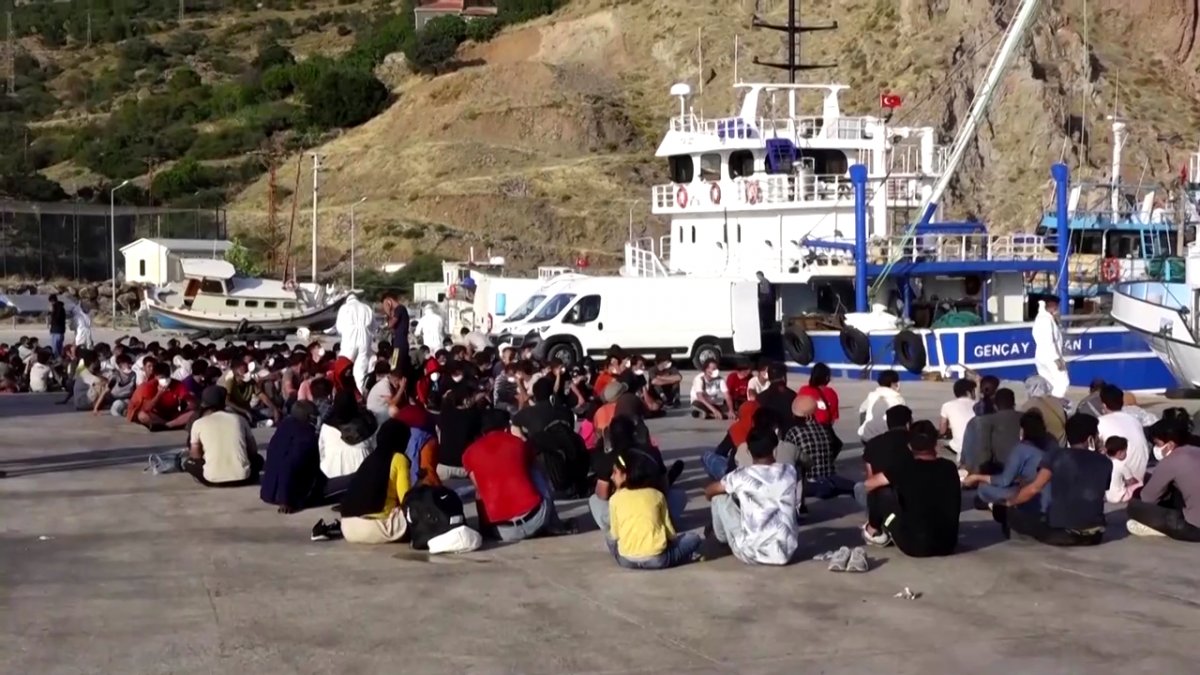