100-meter-long tunnel starting from Syria's Atme tent city was being used for illegal crossings into Turkey.

Turkish security forces unearthed and demolished an underground tunnel at the Syrian border that was being used for illegal crossings into the country, the National Defense Ministry said on Saturday.

The 100-meter-long tunnel was detected by personnel working at the Bükülmez Border Police Station in Reyhanlı district of the southern Hatay province, according to a ministry statement.

A group of 24 people trying to cross into Turkey was also caught in the tunnel, which started from a house in the Atme tent city in Syria, the ministry said. 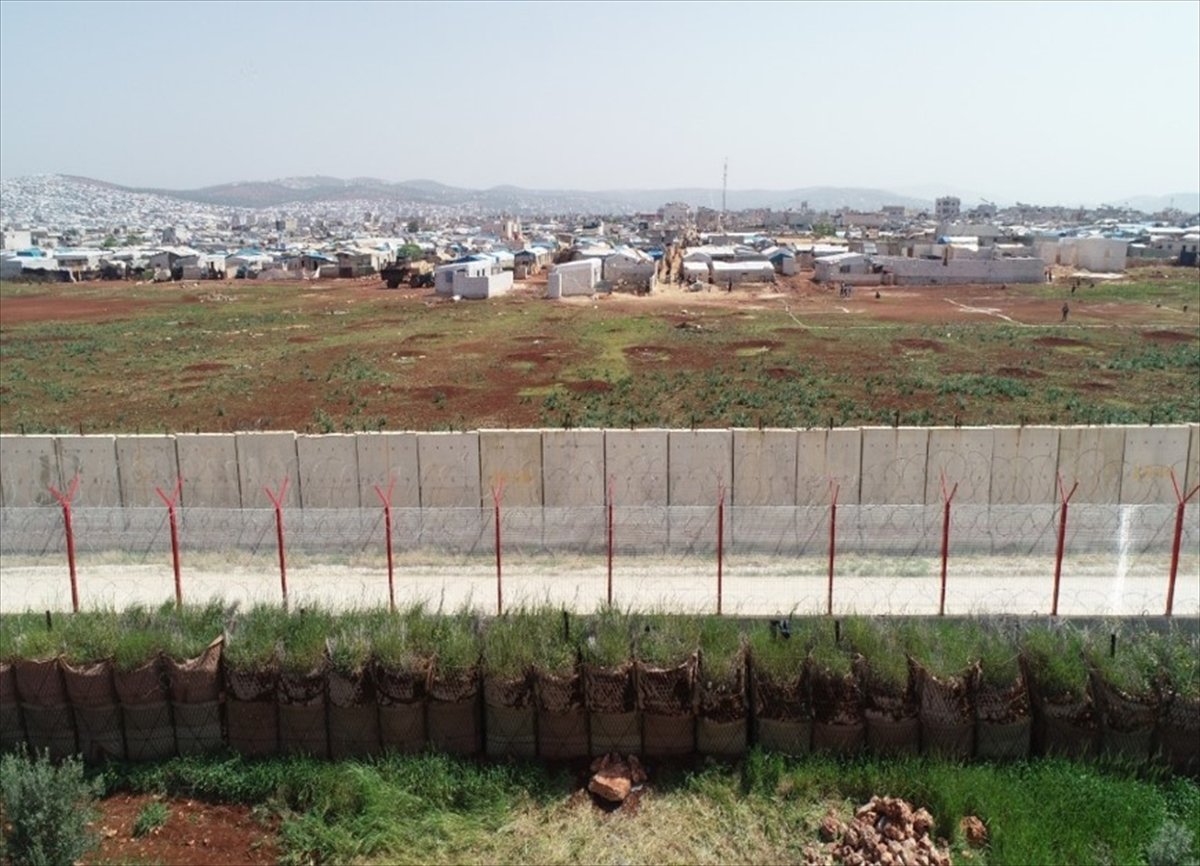 The tunnel, which was used for illegal crossings and may also be used for terrorist infiltration in the future, was made unusable, read the statement.

Syria has been embroiled in a vicious civil war since early 2011, when the Assad regime cracked down on pro-democracy protests with unexpected ferocity.

More than 5 million civilians have since been displaced, with Turkey hosting more than 3.6 million Syrians, the most for any country in the world. 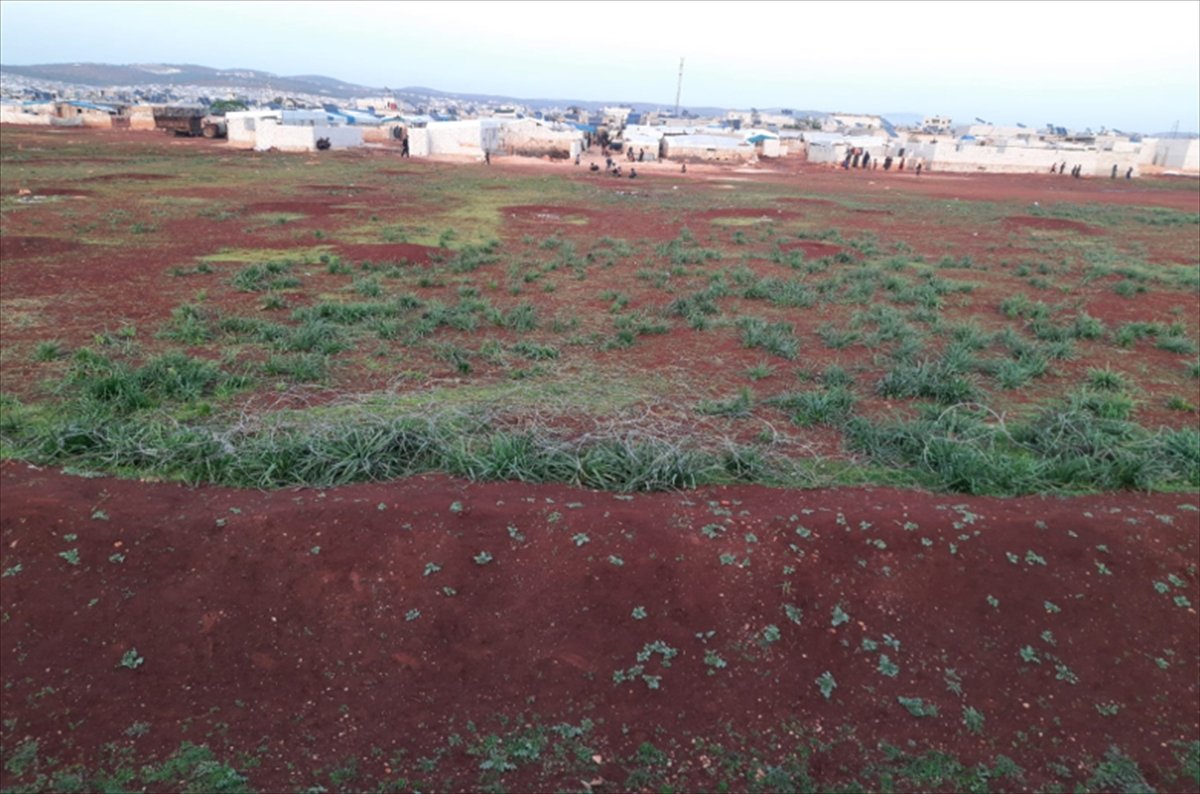 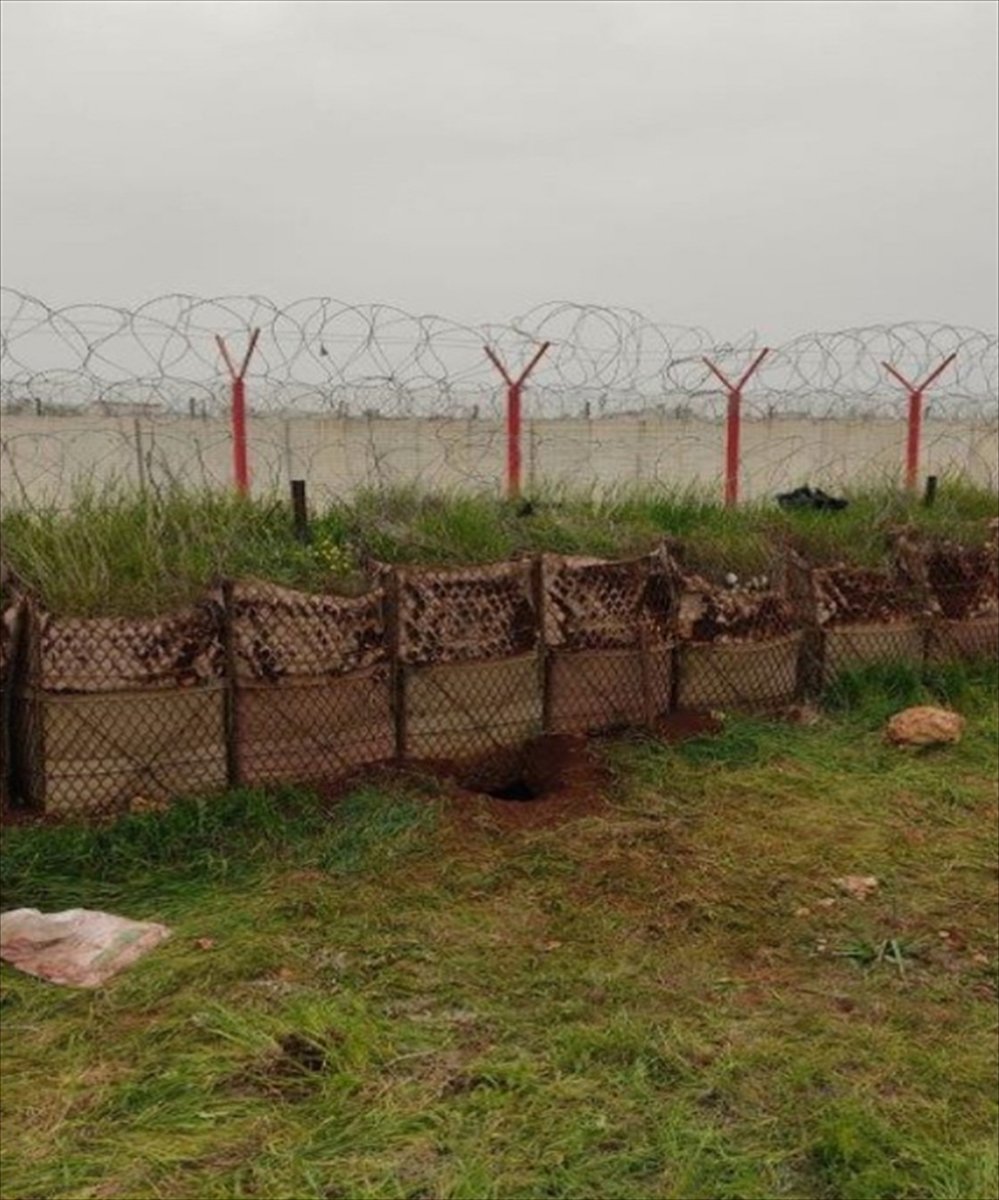