Turkey has deported more than 101,000 irregular migrants so far this year, up 152% from the same period last year, according to official figures on Saturday.

A total of 101,574 irregular migrants were deported since the beginning of the year, said the Turkish Interior Ministry’s Presidency of Migration Management in a statement.

The number of those deported increased by 152% compared to the same period in 2021, the statement added.

The number of deportations rose by 212% for Afghan nationals, 32% for Pakistanis, and 190% for other nationalities, it said.

With the recent official figures, the number of irregular migrants deported since 2016 has reached 427,083.

Some 248,727 irregular migrants were prevented from entering Turkey this year, while the total figure since 2016 exceeded 2.7 million.

According to the statement, the attempts to enter the country illegally from the eastern and southern borders decreased by 36% compared to the previous year, thanks to the measures Turkey has taken. 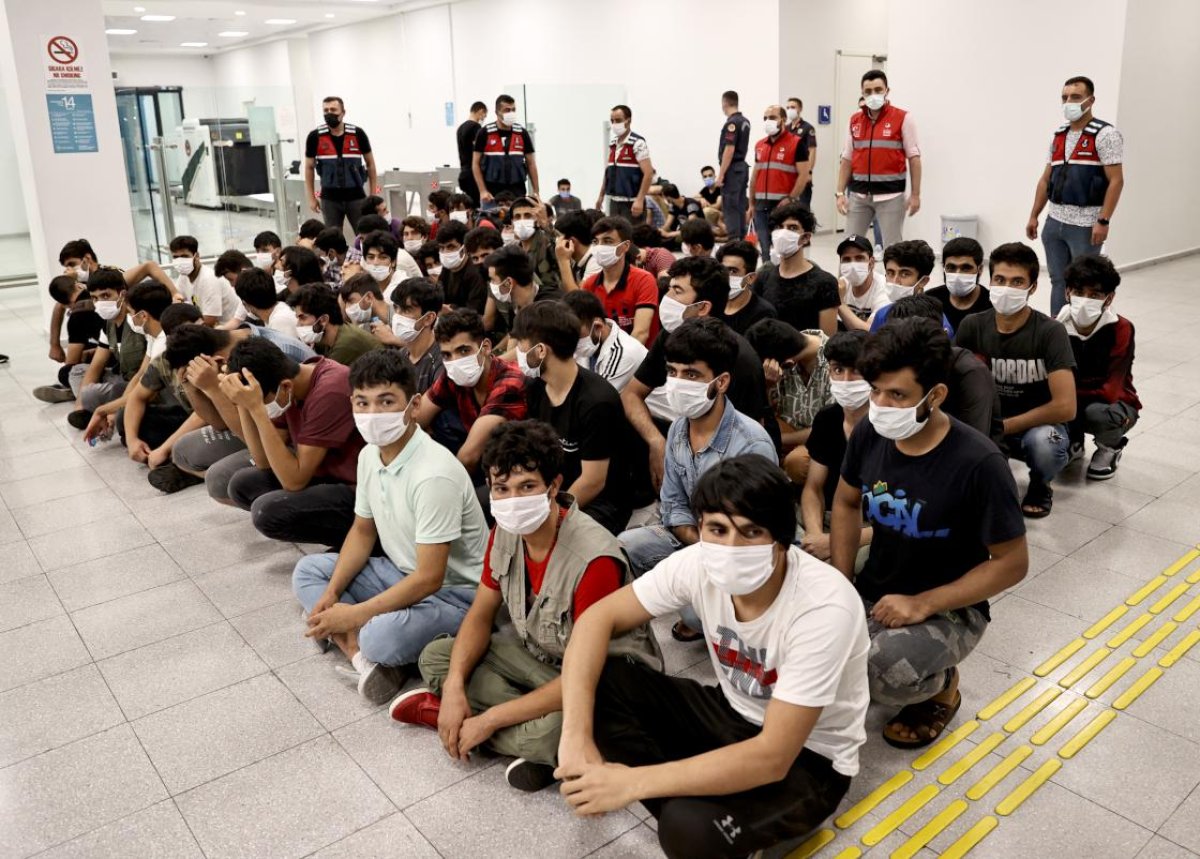 219 chartered flights to Afghanistan and Pakistan

This year, Turkey sent back a total of 57,174 Afghan citizens to their country, with 41,185 of them on 217 chartered flights and 15,989 others through scheduled flights, the statement said.

A total of 11,195 other irregular migrants were safely sent to Pakistan with two chartered flights, along with scheduled flights.

According to the statement, Turkey, which has been under intense irregular migration pressure in recent years, is “performing returns with a success well above the European average.” 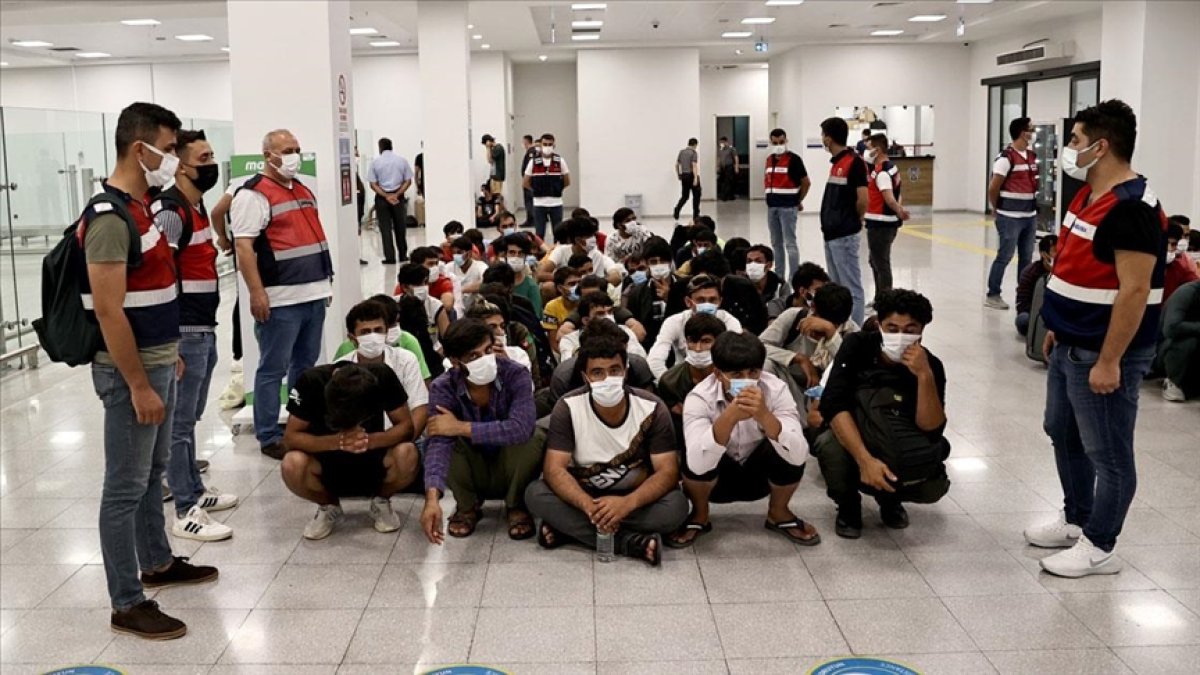 Although a total of 696,035 irregular migrants were detected in the EU countries last year, the statement added, only 73,030 of them were deported, so the average deportation success rate of European countries was 10%.

Currently, deportation procedures for 18,773 foreigners from 103 different nationalities -- 5,203 from Afghanistan, 4,224 from Pakistan, and 9,346 other nationalities -- are still underway, the statement said.

Turkey also increased the number of repatriation centers to 30 with a capacity of 20,540, it added.