A fresh military convoy was sent to the Syrian border on February 06, 2020, after the Assad regime forces' attack against Turkish troops.

Group of tanks reached to Reyhanli district of Hatay province on Thursday to reinforce the border units in the province.

Turkey continues to reinforce its troops in the region, sending personnel carriers and military tanks. 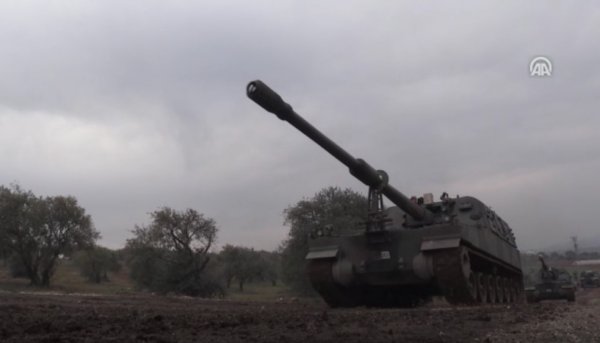 More than 1 million Syrians have moved near the Turkish border due to intense attacks over the past year. 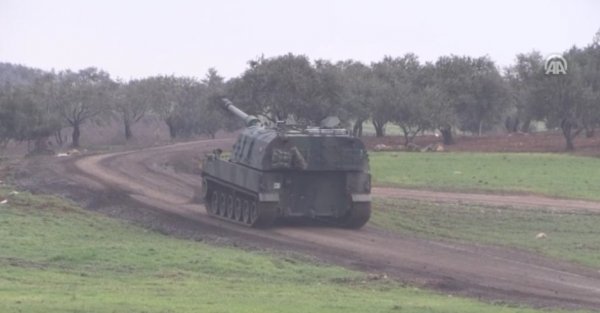 Turkey remains the country with most refugees in the world, hosting more than 3.7 million migrants since the start of the civil war in Syria in 2011. as part of its reinforcements for its troops along the Syrian border. 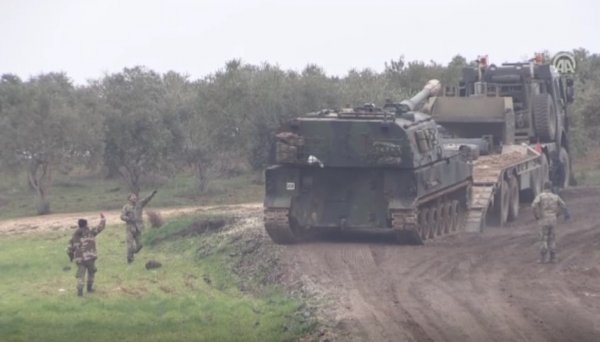 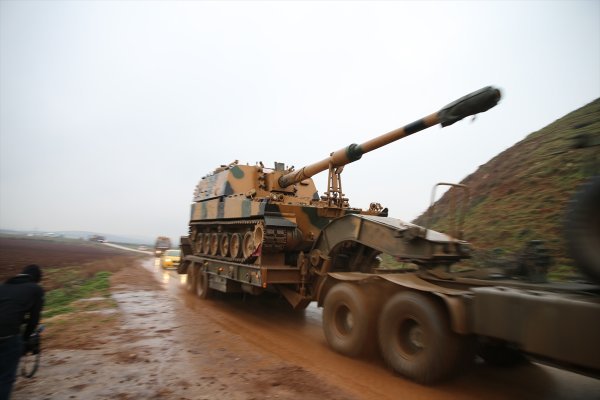 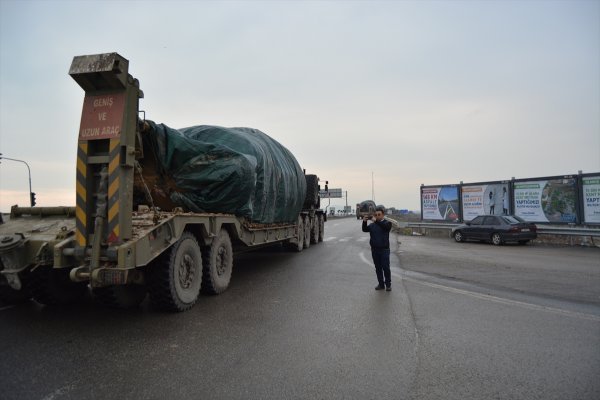