Foreign Ministry says it expects transition process not to be interrupted in North African nation.

Turkey said on Monday that it is "deeply concerned" about reports of a coup attempt in Sudan, stressing the need for the sides to adhere to their commitments under the country's constitutional declaration.

"We underscore our strong expectation that all sides in the Sudan adhere to the commitments within the framework of the Constitutional Declaration and refrain from disrupting the transition process," Turkey's Foreign Ministry said in a statement. 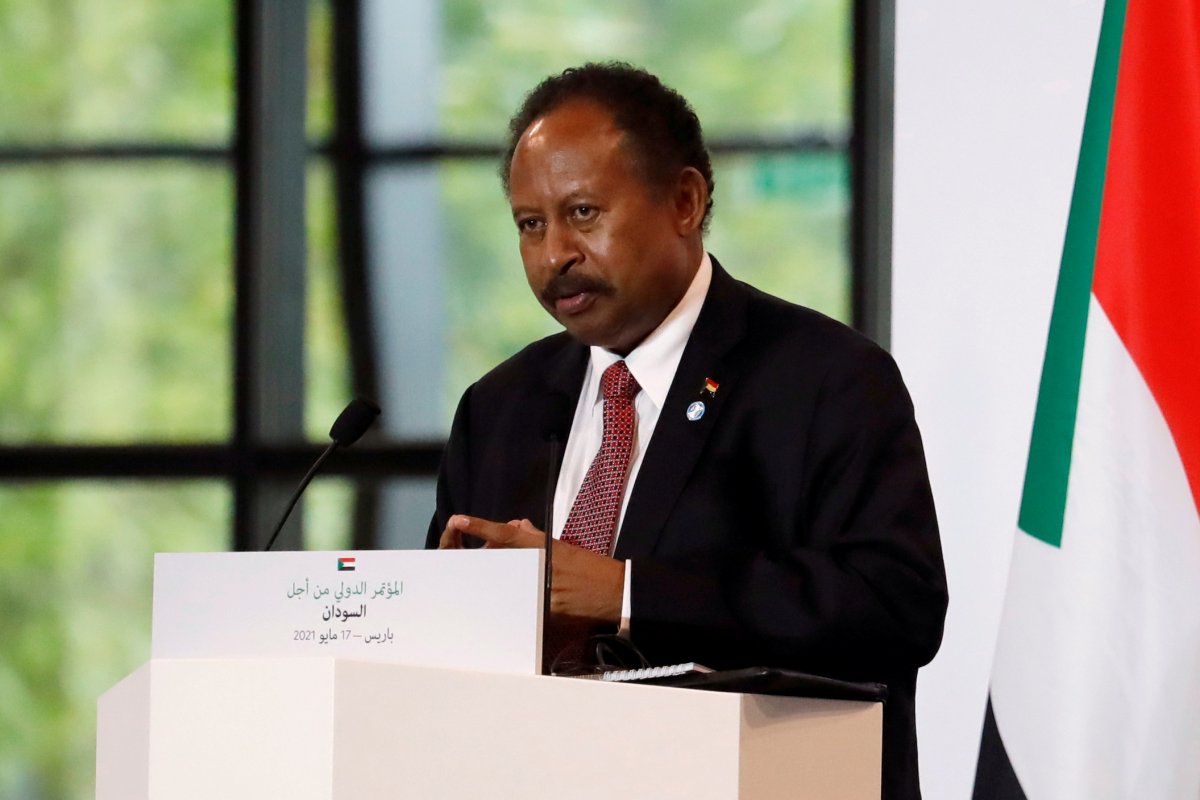 Officials in Khartoum said earlier on Monday that the Sudanese military had arrested Prime Minister Abdullah Hamdok and members of his government.

The Information Ministry said Hamdok was arrested by a military force after he refused to support what it described as a "coup."

In a statement, the Sudanese Professional Association (SPA) called for a general strike and civil disobedience in protest of the military takeover of the government. 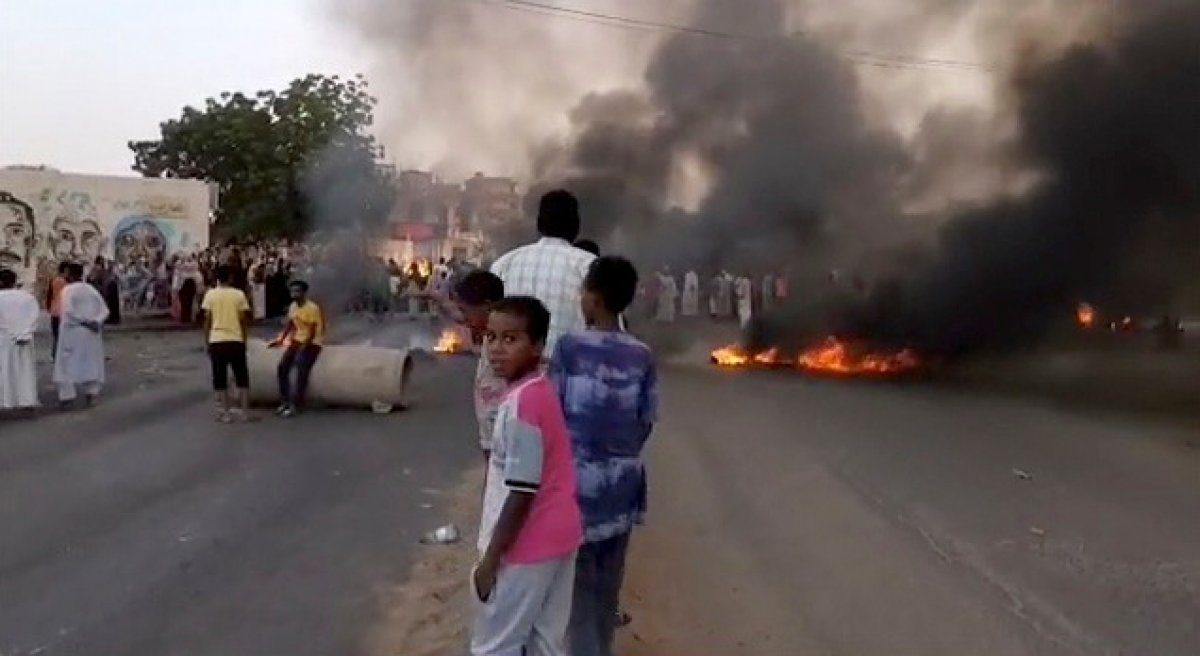 Tensions escalated between the military and civilian politicians since a failed coup attempt in Sudan last month.

Sudan is currently administered by a Sovereign Council of military and civilian authorities, which oversees the transition period until elections slated for 2023, as part of a precarious power-sharing pact between the military and the Federation for Freedom and Change (FFC) coalition.