The maritime agreement was signed Thursday at the headquarters of Turkey's Ministry of Transport and Infrastructure by the deputy minister, Selim Dursun, and the Cuban Ambassador to Turkey.

Turkey and Cuba signed an agreement to bolster cooperation and reduce bureaucracy in the maritime field, Turkish authorities said on Friday.

The agreement was signed by Selim Dursun, the deputy Turkish transport and infrastructure minister, and Luis Alberto Amoros Nunez, the Cuban ambassador in Ankara.

As part of the agreement, the two countries aim to boost cooperation in several fields, such as sea freight, fleet management, port construction and maintenance, sailor training, ship establishment, and floating trade, according to a statement by the Transport and Infrastructure Ministry.

Turkey and Cuba plan to establish a platform to solve problems in those fields and create other cooperation mechanisms. 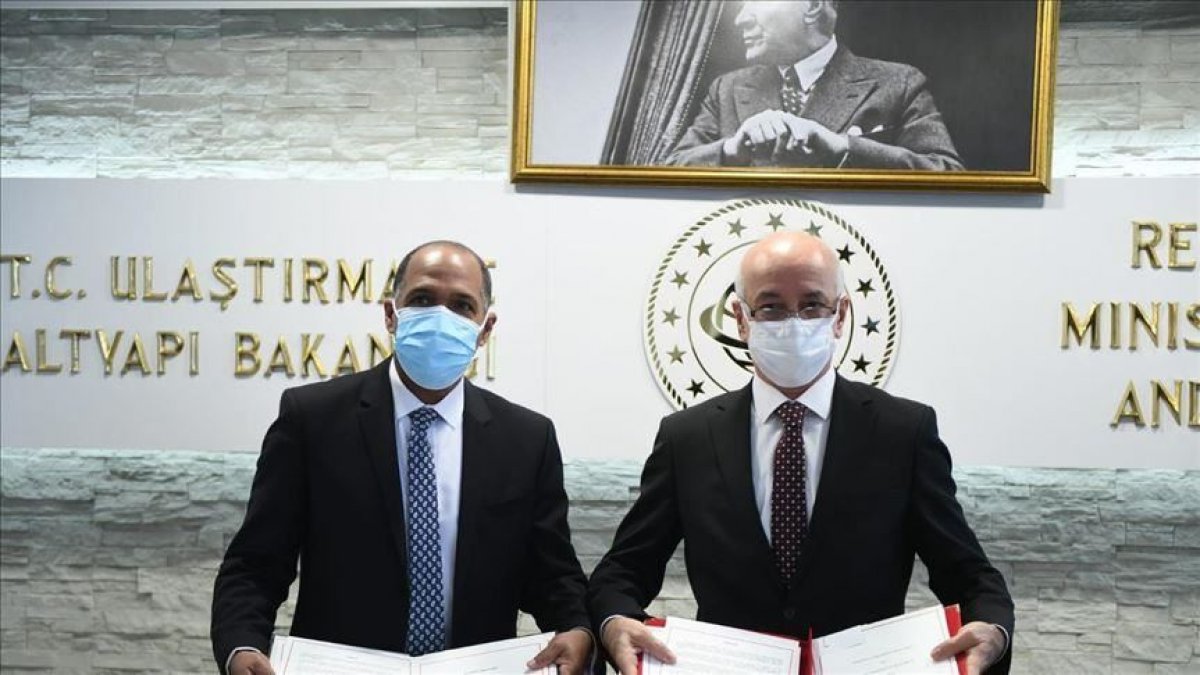 The deal also aims to reduce bureaucracy, helping other countries' ships in accidents and visa-free landing implementation for sailors.

The agreement is expected to improve the bilateral trade and economic relations between the two countries.