Turkish Foreign Ministry's comment came after Greek counterparts made a statement against the reopening of the sixth-century Chora Museum as a mosque in Istanbul.

Turkey slams Greece on Friday because of a statement by Athens on the conversion of the Chora Museum to mosque.

"Chora (Kariye) Mosque, like Hagia Sophia Grand Mosque and other cultural assets on our lands, belongs to Turkey and it is our property," Turkish Foreign Ministry spokesman Hami Aksoy said in a statement.

Aksoy said Turkey meticulously protects its cultural assets within the framework of the Turkish tradition of tolerance coming from its culture, history and rights and responsibilities arising from international conventions. 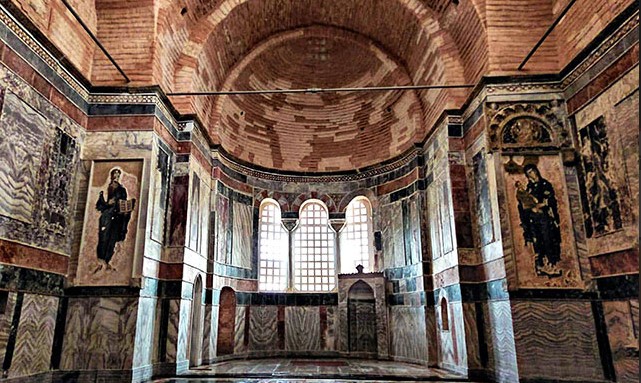 "We would like to underline that a change of status made in a world heritage site does not contradict the UNESCO Convention on the Protection of the World Cultural and Natural Heritage," said Aksoy. He also said that Greece, which has turned Ottoman heritage mosques and masjids in its territory into churches, is the last country that should have something to say about respect of other religions. 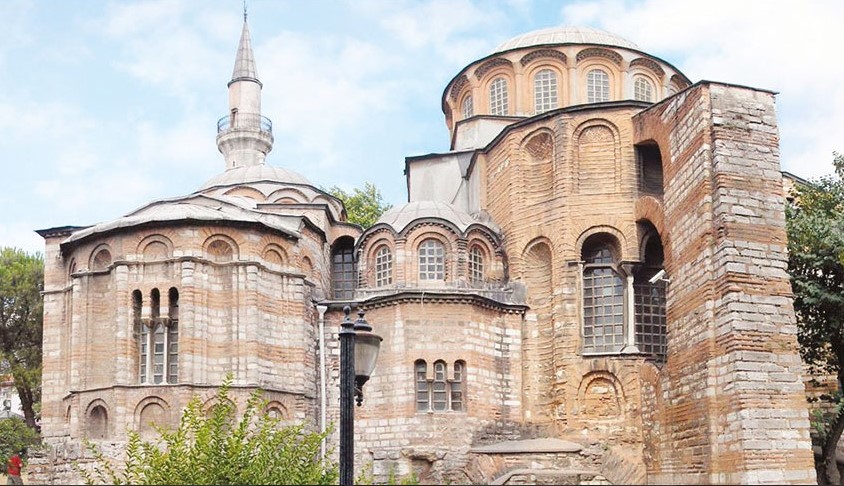 "Greece's efforts to create false agendas in the region with its historical complexes are doomed to failure." he said. "We invite Greece once again to make peace with its history and to provide the necessary facilities for Muslims to worship in their own country," Aksoy added.

The sixth-century Chora Museum, located in Istanbul's Fatih district on the historical peninsula, will reopen as a mosque for prayers, authorities said Friday. A presidential decree published in the country's Official Gazette annulled a 1945 Cabinet decision making Chora, Kariye in Turkish, into a museum.