Turkey continues to be top tourist destination despite pandemic

With a normalization process starting in June, tourist facilities in Turkey reopened with rigorous measures to ensure safety and avoid the virus.

Turkey hosted 5.4 million foreign visitors in the first seven months of 2020, the country’s Culture and Tourism Ministry said on Monday.

The figures decreased by 78% year-on-year in the January-July period from 24.7 million due to measures to stem the spread of the pandemic, the official data showed.

Efforts to stem the virus’s spread – focusing on people staying at home and avoiding most human contact – have hit economies hard, especially the tourism and travel sectors. 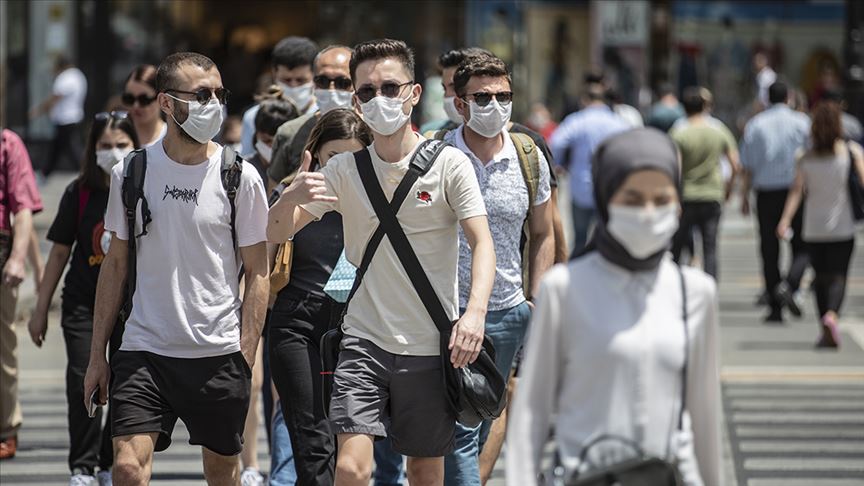 After February, Turkey postponed the tourism season to June and canceled a number of events such as fairs and expos. This January to July, Istanbul continued to be Turkey’s top tourist draw, attracting nearly 50.07% of foreign visitors – around 2.7 million.

Edirne, in northwestern Turkey, which borders both Bulgaria and Greece, saw the second-highest number of foreigners, with 817,292. The Mediterranean resort city of Antalya followed with 9.8% or over 648,768 foreign visitors. 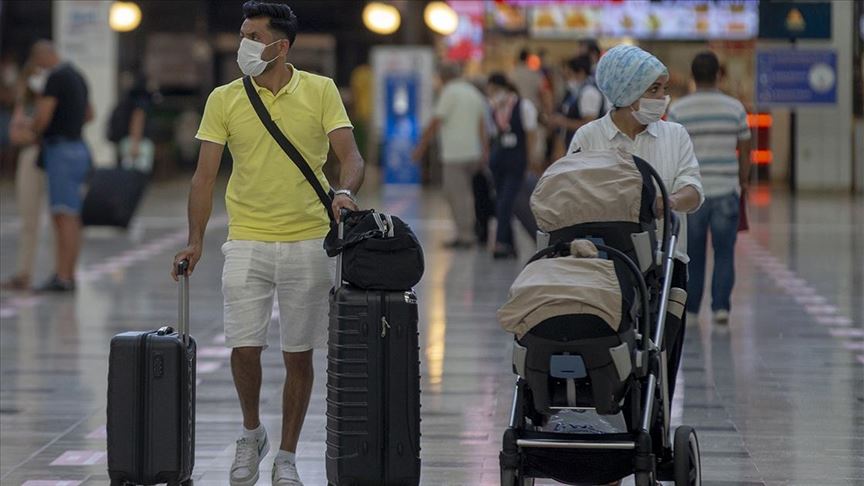