Turkey has been battling forest fires for the past five days both by air and land.

Fire crews are working in Marmaris and Köyceğiz districts of Muğla on the southern Aegean coast of Turkey on Monday to extinguish the wildfires.

The blazes first erupted in a forest in the Sirinyer neighborhood of Marmaris and spread to Içmeler, Turunç, Osmaniye, Bayır, Çiftlik, Turgut, Hisarönü, and Orhaniye neighborhoods as winds fanned them. 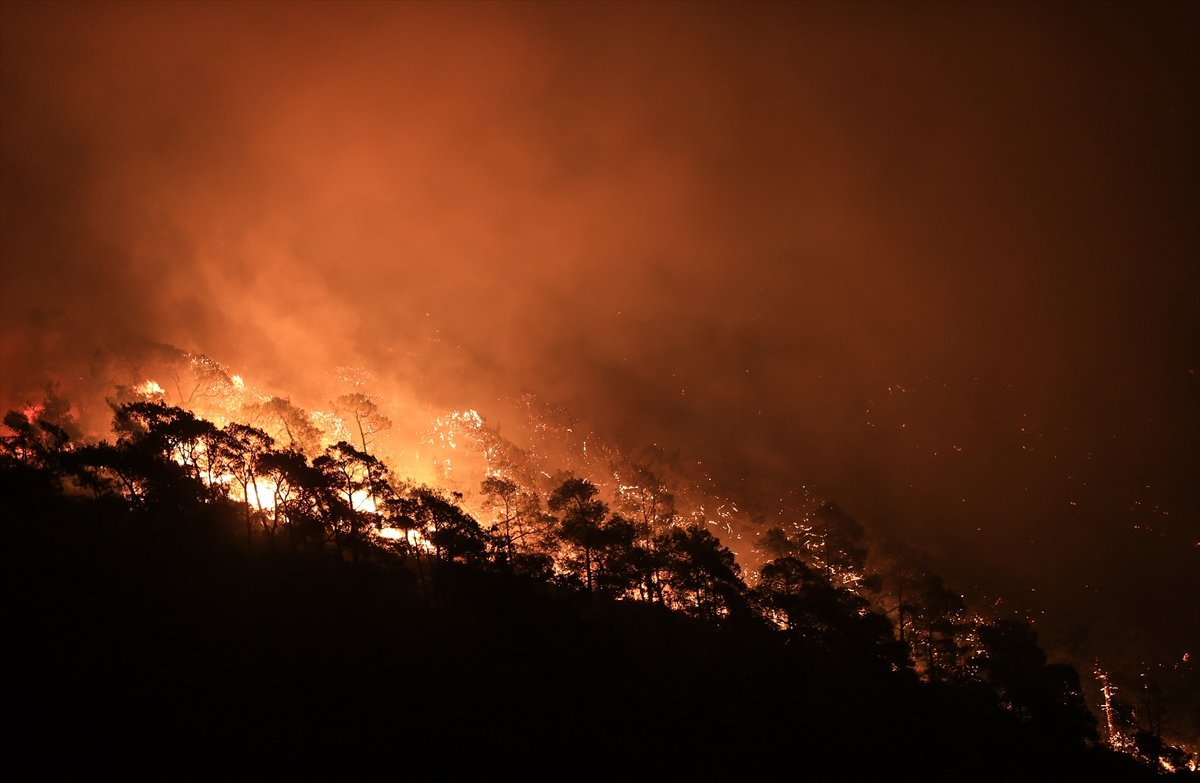 Firefighters worked overnight on the ground to brought the fires under control. Planes joined the efforts in the early morning to resume operations in both districts.

Blazes broke out in at least 35 provinces, including several on Turkey’s Mediterranean coast last week, killing at least eight people so far. 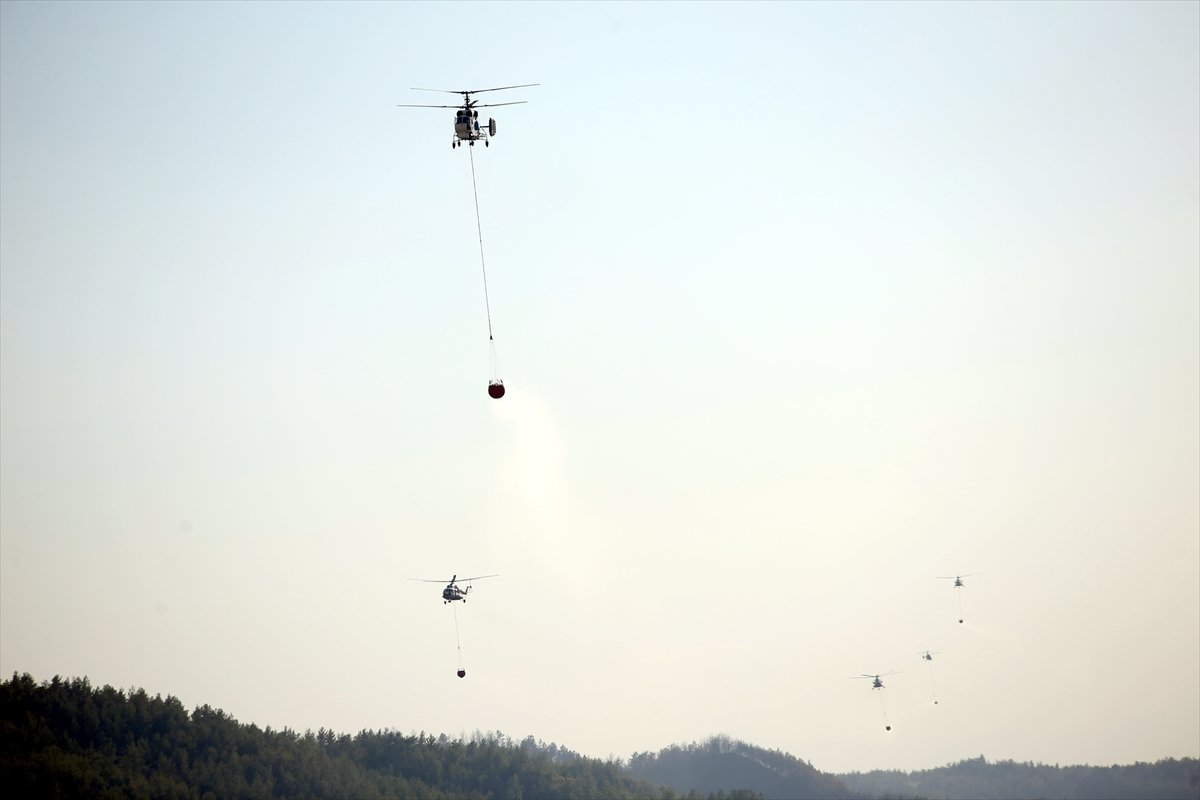 As many as 271 other people have been affected, according to the Disaster and Emergency Management Authority (AFAD).

Turkish authorities are working tirelessly to put out the fires with operations ongoing both by air and land. Firefighters, including a group of 100 Azerbaijani firemen, have also been working along with locals to fight the blazes.