On Monday, the ministry announced the start of Operation Claw-Eagle in northern Iraq, noting that Turkish fighter jets had destroyed caves where terrorists were taking shelter.

The ministry said on Twitter that Turkish commando forces are already in Iraq’s Haftanin region, adding the operation is taking place in order to neutralize the PKK and other terrorist elements that threaten the security of Turkish people and borders. 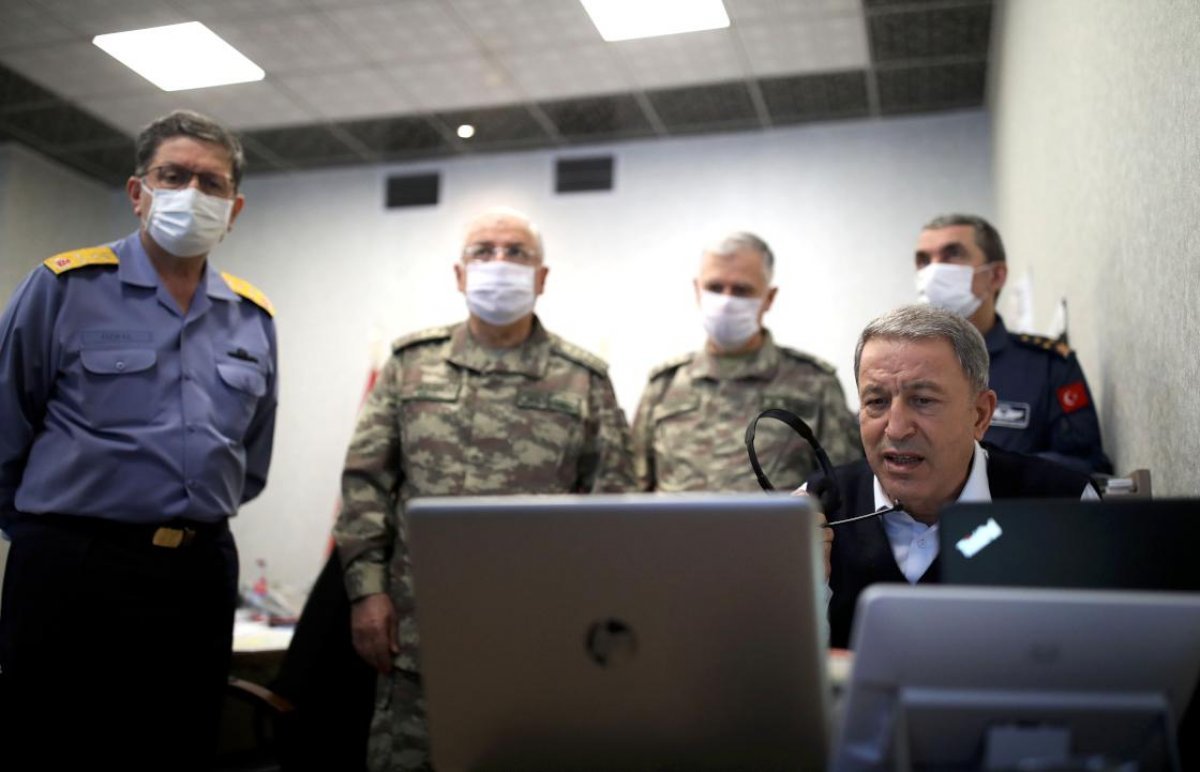 Turkish Defense Minister Hulusi Akar and the Turkish Armed Forces Command are managing and dispatching the operation from the Army Command Control Center in Ankara. 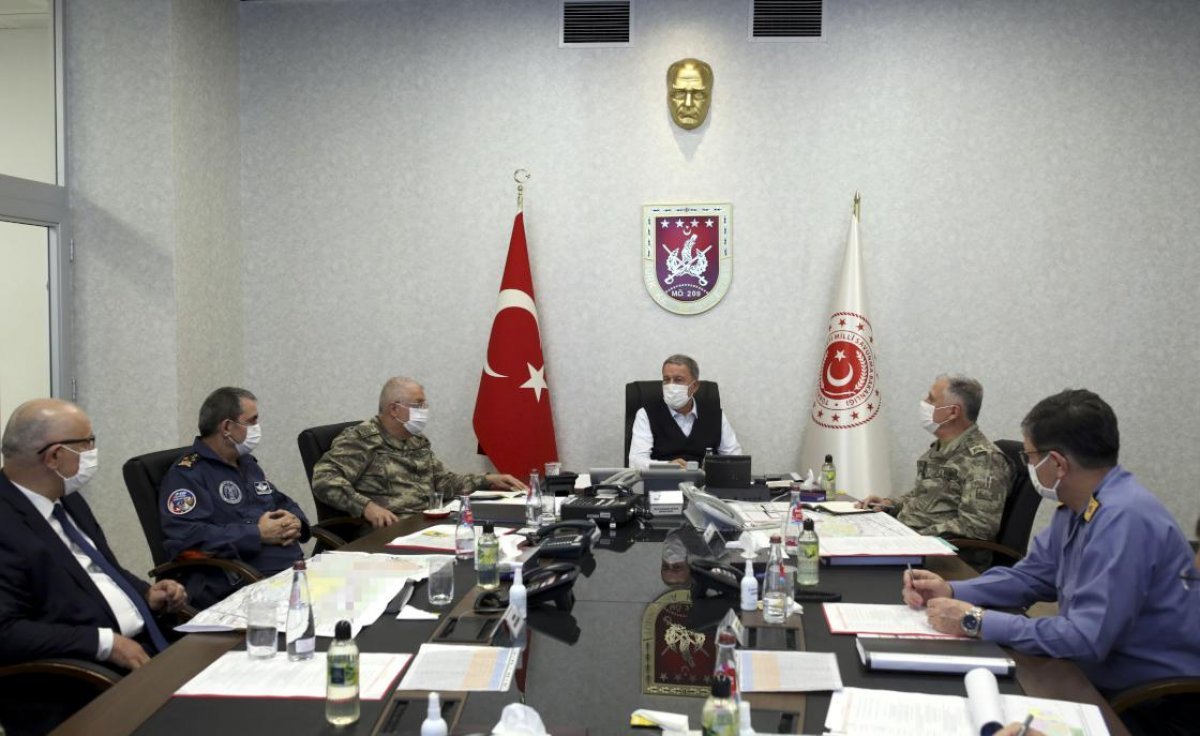 "#Operation Claw-Tiger is being carried out as part of our legitimate defense rights arising from international law oriented against the PKK and other terrorist elements that have recently attempted increased harassment and attacks on our police station and base areas," the statement added.

The ministry shared initial scenes of the operation WATCH

The operation was being carried out against terrorist bases in Sinjar, Qandil, Karacak, Zap, Avasin-Basyan and Hakurk.