Expats from UK, Germany, Czechia, Romania, Hungary and Belgium were evacuated on Wednesday ahead of Ramadan.

Turkey on Tuesday evacuated 1,748 citizens from Europe amid the coronavirus pandemic.

At the instruction of President Recep Tayyip Erdoğan and in coordination with the Foreign Ministry, Turkey decided to bring back nearly 25,000 citizens before the Muslim fasting month of Ramadan.

CITIZENS UNDER QUARANTINE IN STUDENT DORMITORIES

A specially arranged Turkish Airlines flight left London and arrived in Istanbul in the evening. Following health checks, 349 citizens were sent to the northwestern Kocaeli province to be quarantined in a student dormitory.

As part of the same measures, the country also brought back 107 Turkish students from the Czechia. A Turkish Airlines flight carrying them arrived in Ankara. 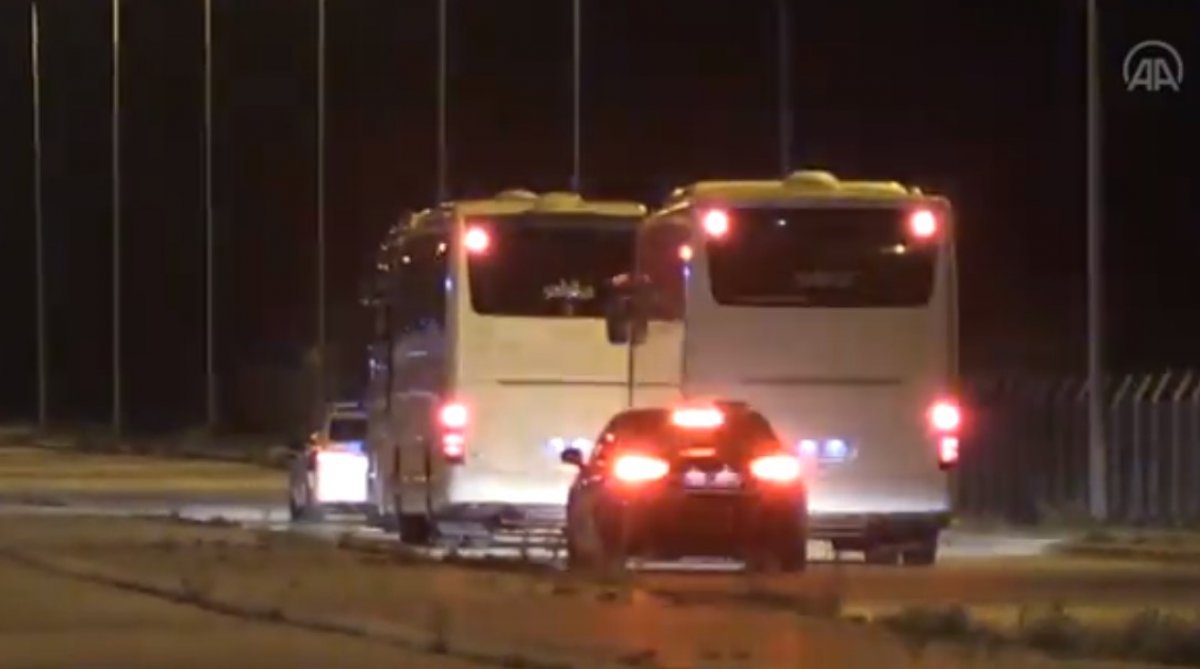 Students were transferred to northern Karabuk province for quarantine.

Moreover, 89 Turkish citizens in Romania were brought to the capital Ankara. After health checks, they were sent to the northwestern Duzce province for quarantine.