Lebanon's Health Minister Hamad stressed that Turkey was very quick to send aid following the explosion, saying Lebanon really needs a hospital like this to open.

Turkey continues its efforts to support the Lebanese people after the last week’s blast at the Beirut Port.

Saida Turkish Hospital, built by Turkey nearly 10 years ago but did not start its services due to some issues caused by the Lebanese government, is planned to be opened upon the instructions of Turkish President Recep Tayyip Erdoğan.

SAIDA TURKISH HOSPITAL WILL BE A GREAT HELP FOR LEBANON

President Erdoğan appointed Dr. Serkan Topaloğlu from Turkey's Health and Food Policies Committee as a special envoy in order to start the process to open the hospital for patients. 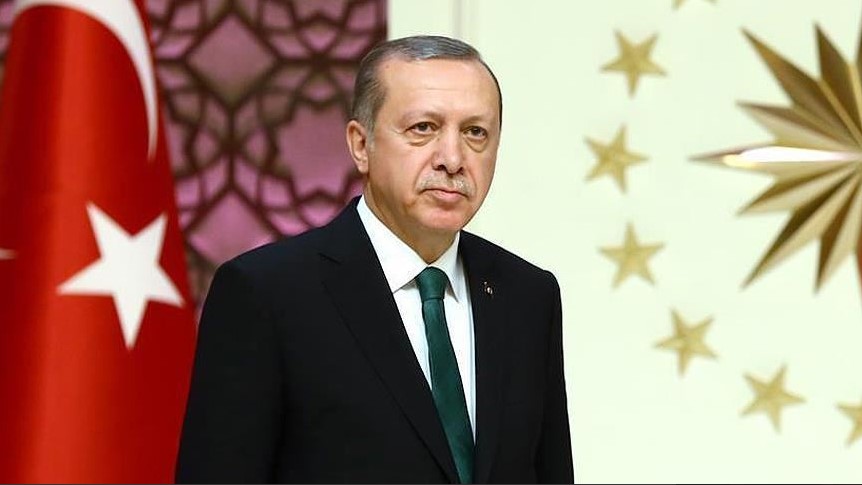 Topaloğlu evaluated the current situation of the hospital and the reasons it remained closed, in coordination with the Turkish Health Ministry, the Turkish Cooperation and Coordination Agency and the Turkish Embassy in Lebanon. 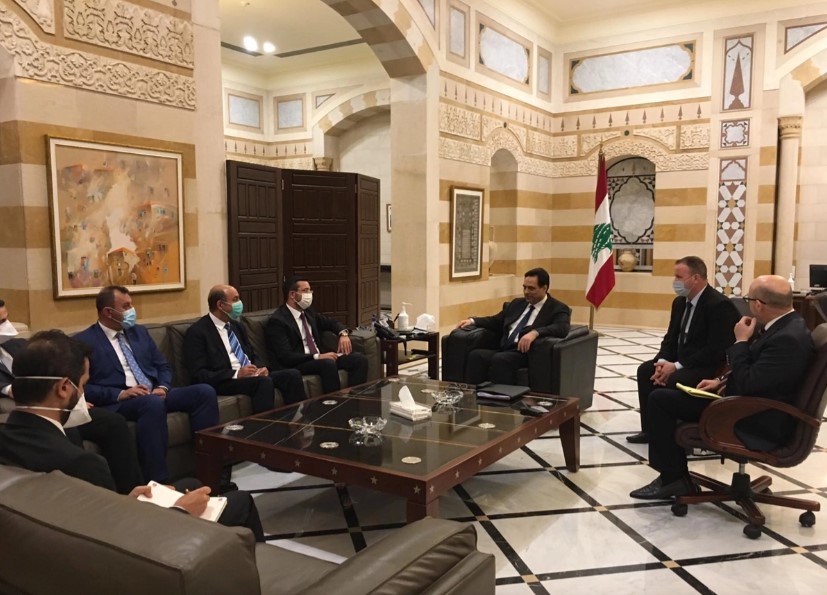 Expressing his gratitude to Turkey for appointment of a special envoy in order to open the Saida Turkish Hospital, the Lebanese premier said he will be closely watching the process and has given the necessary instructions to his country’s Health Ministry. 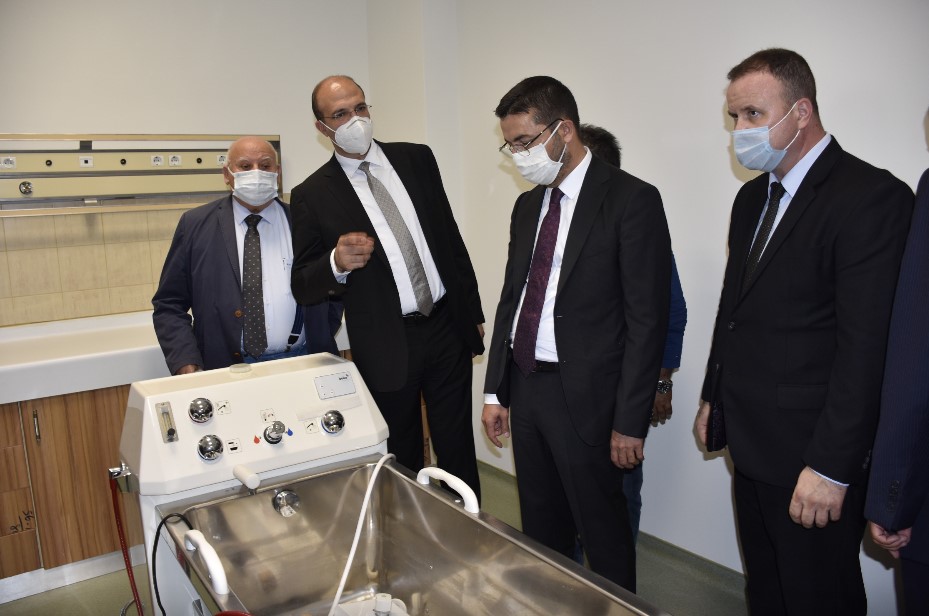 Topaloğlu and his team also met with Lebanon's Health Minister Hamad Hassan in bilateral and inter-delegation meetings. He has also extended condolences to the Lebanese people over loss of lives in the blast, and said they want the Turkish hospital to open as soon as possible. 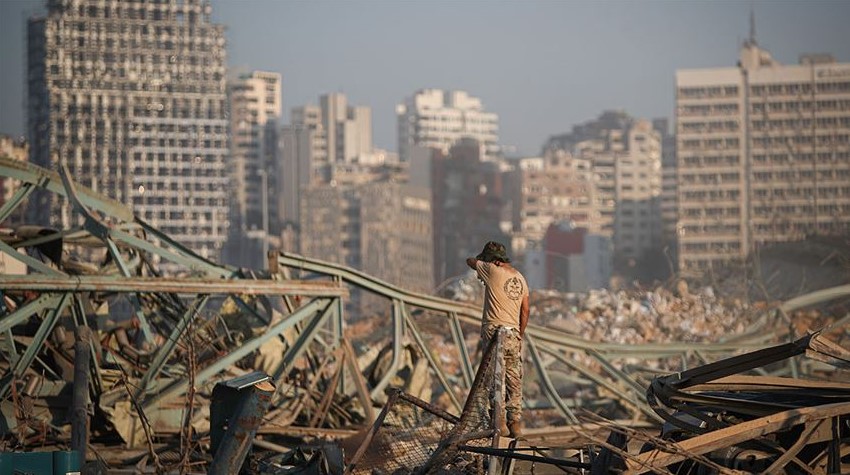 With some minor technical support, the hospital will be ready to admit patients, and Turkey will do whatever necessary for this, he said. Technical details about the administration of the hospital will be finalized tomorrow and an action plan will be prepared, Topaloğlu added. 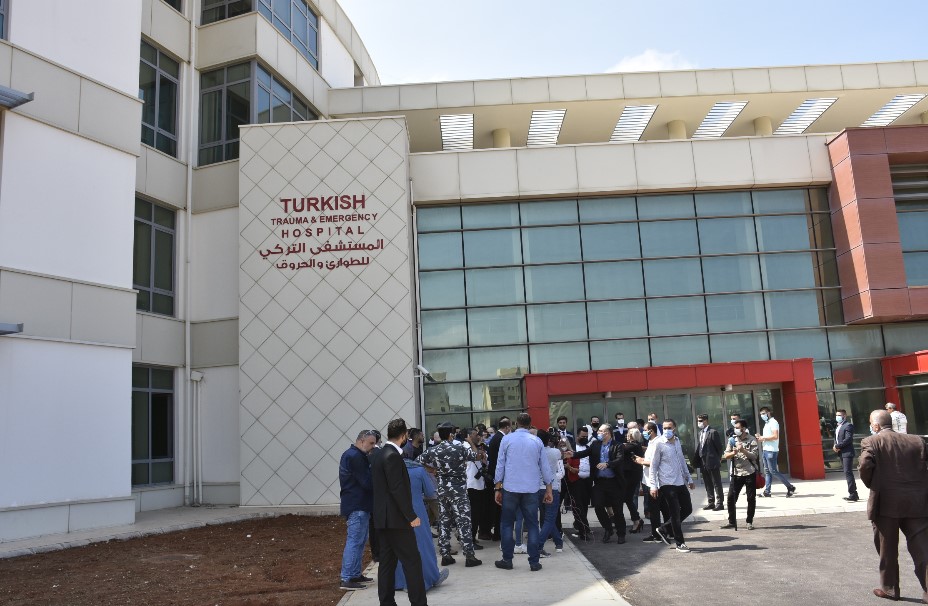 Saida Turkish Hospital will be a great help for Lebanon especially during the pandemic, and following the Beirut blast and its services will also be critical for trauma patients.