Operation Claw-Tiger was launched this Wednesday to ensure the safety of the Turkish people and borders by neutralizing the PKK and other terrorist groups.

Turkey’s national defense minister and top commanders on Friday arrived at a base on the northern Iraqi border serving as a hub for the operation.

At the base, Hulusi Akar and Turkish commanders are set to dispatch, manage, and follow up forces fighting Operation Claw-Tiger. 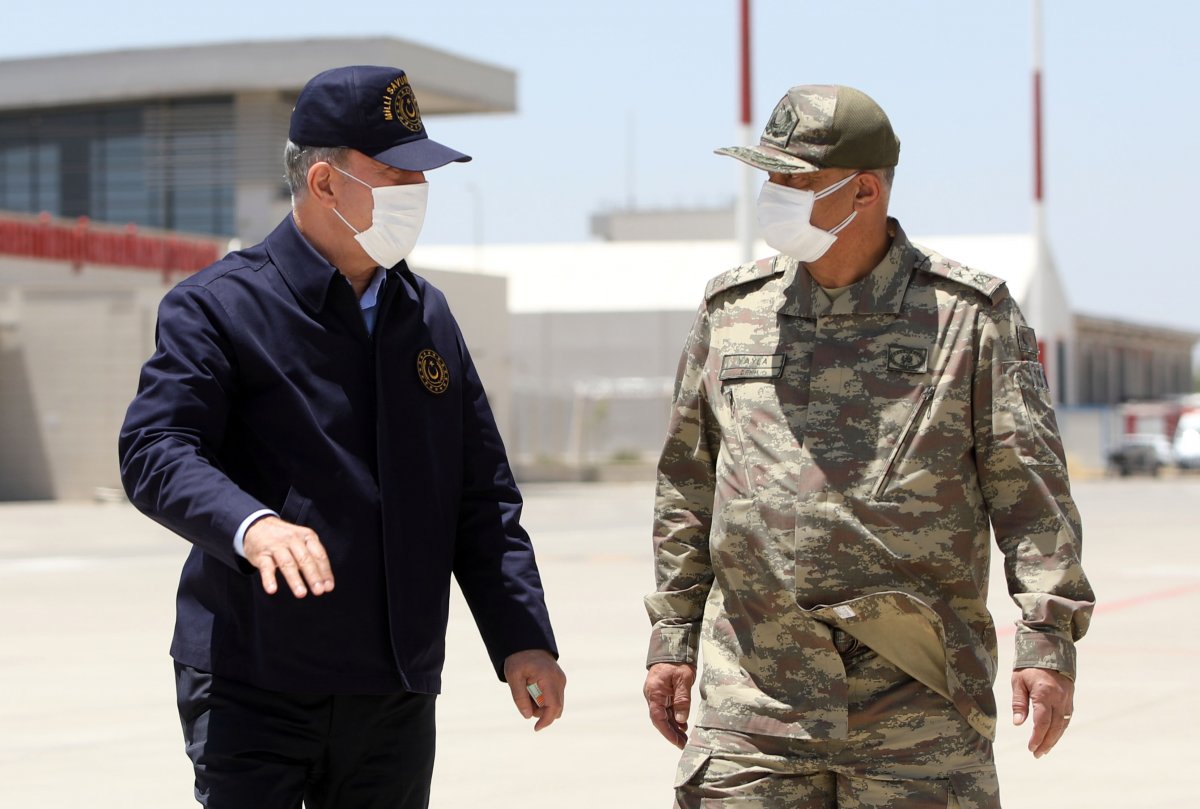 Using military helicopters, Akar and his commanders visited the infantry division commander and held meetings with the commanders of the troops along the border. 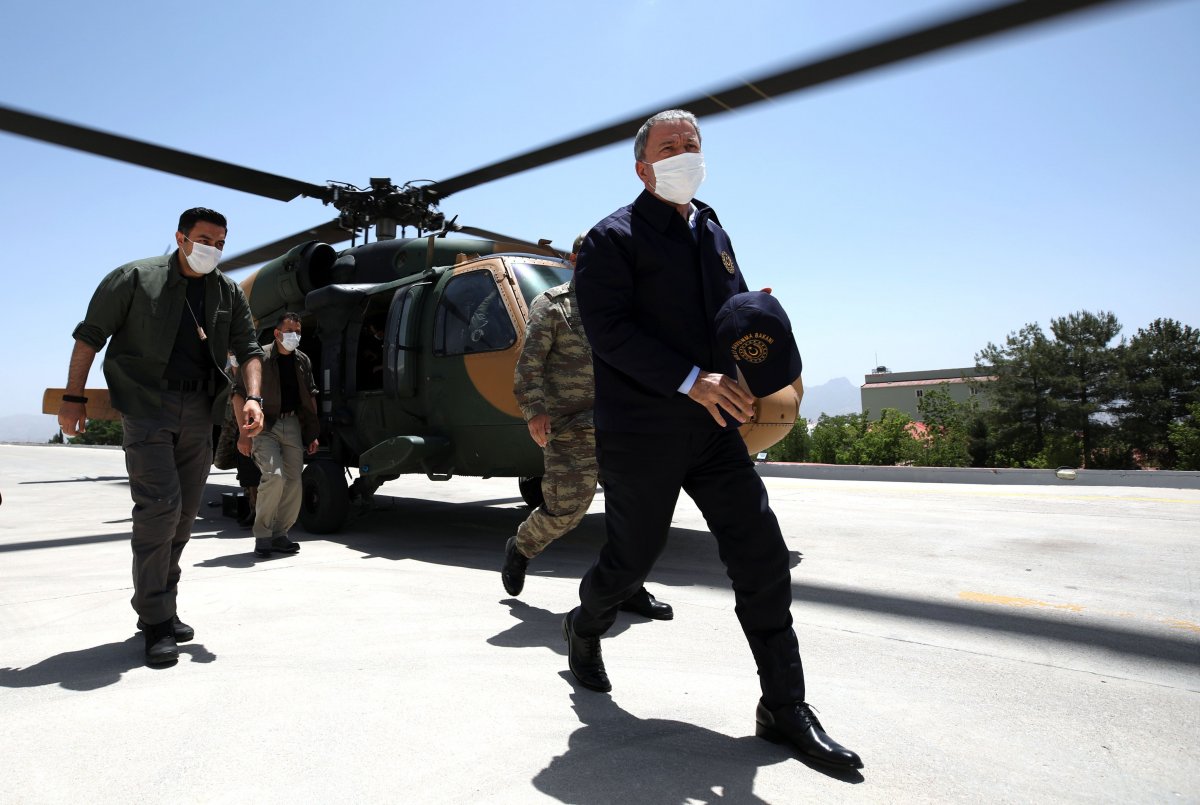