An operation based in Istanbul and Ankara was conducted simultaneously in all 81 provinces against drug sellers, said a security source on condition of anonymity due to restrictions on speaking to the media.

Anti-narcotics teams of police in Istanbul simultaneously raided addresses in the districts of Bayrampaşa, Gaziosmanpaşa, Kadıköy, Beşiktaş, and Esenler. 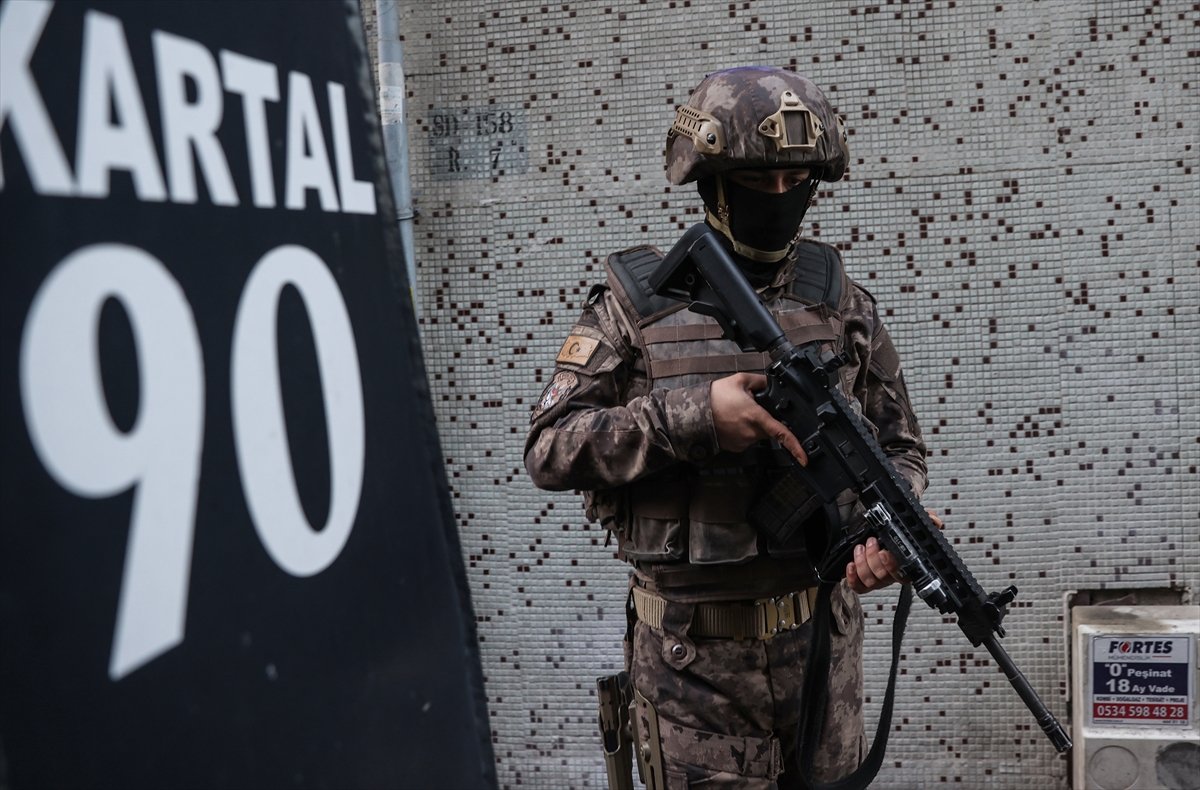 During the operation supported by special forces teams, scores of suspects were arrested, said the source.

Separately, an Ankara-based operation was launched in 59 provinces against illegal growing of cannabis, according to the General Directorate of Security. 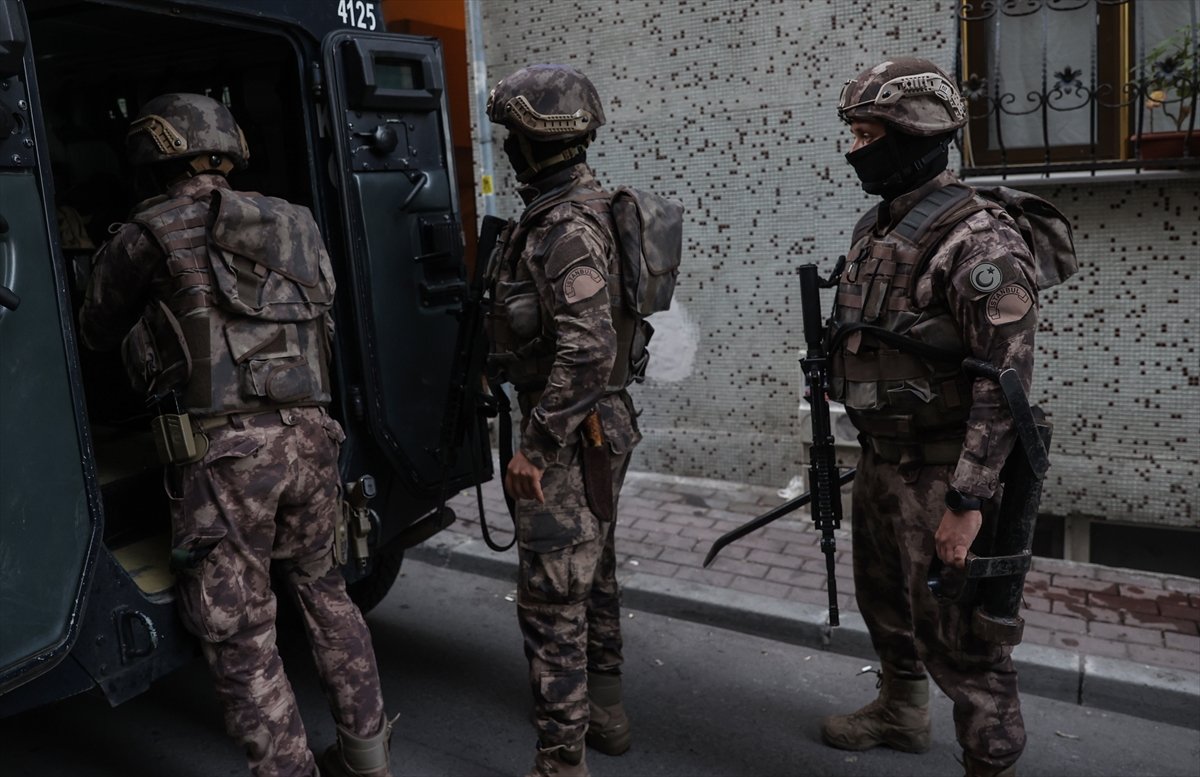 Some 574 suspects had been found to be growing cannabis to produce marijuana, it said, adding that 630 addresses belonging to the suspects were raided.