Turkey's president on Monday detailed his recent contacts with world leaders on the developments in Afghanistan and a possible migration wave to the region.

"We are conducting intensive international diplomacy on developments in Afghanistan and irregular migration," Recep Tayyip Erdoğan said on Twitter.

"We will continue taking all steps necessary to ensure stability in our region, to protect our country against the pressure of migration, and to ensure the peace of our nation," Erdoğan added, sharing an infographic on his contacts with seven leaders.

On Sunday, Erdoğan spoke to EU Council President Charles Michel over the phone, saying Turkey could not handle an additional migration wave. 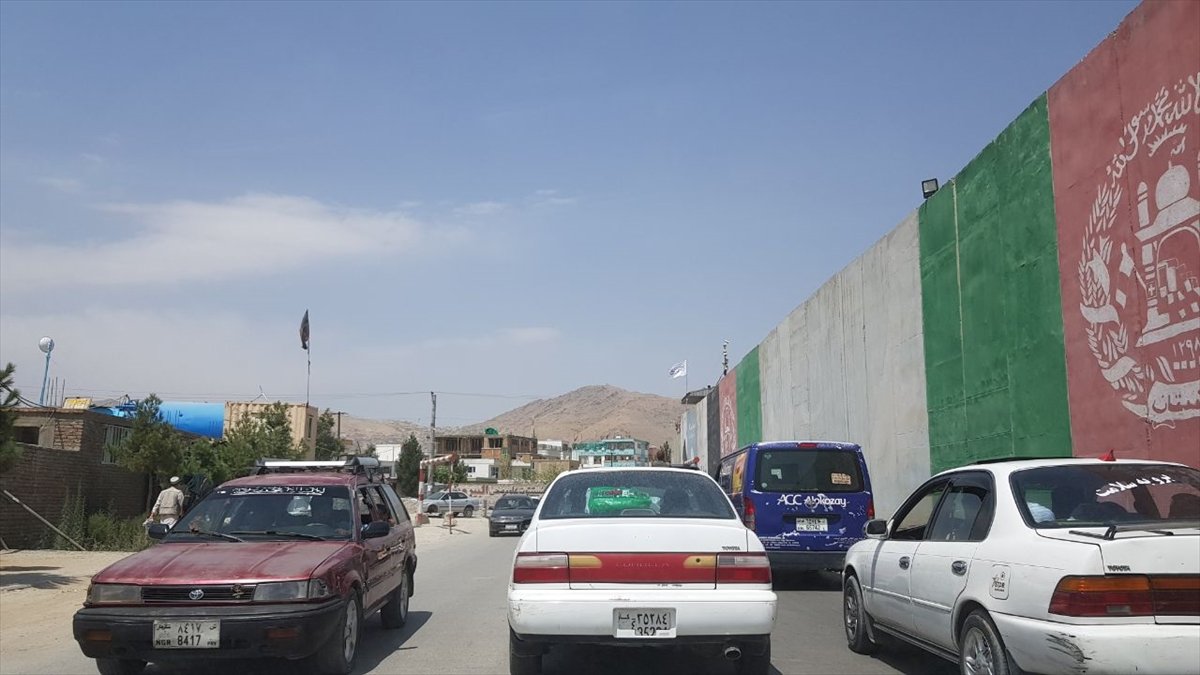 He and Michel discussed regional issues, especially the developments in Afghanistan and the issue of migration, as well as steps to enhance Turkey-EU relations, according to a statement by Turkey’s Communications Directorate.

Erdoğan on Friday held a phone conversation with the Greek Prime Minister Kyriakos Mitsotakis on recent developments in Afghanistan and the issue of migration.

Taliban insurgents seized control of Afghanistan after taking Kabul on Aug. 15, with the president and other top officials leaving the country.

The unexpected power grab has triggered a rush to flee Afghanistan, including civilians who assisted foreign soldiers or groups and now fear Taliban retribution.