Turkey condoles with Greece over wildfires

The two countries have been affected by wildfires ravaging forestlands for days.

Turkey's foreign minister sent a message of condolence to his Greek counterpart on Friday over recent wildfires in the country, according to the Turkish Foreign Ministry.

In a phone call, Mevlüt Çavuşoğlu conveyed Turkey's wishes for a quick recovery in Greece to Nikos Dendias, whose country has been fighting wildfires that have left acres of forestland in ashes and forced the evacuation of thousands of people.

Turkey has also been battling intense wildfires that have ravaged large swathes of forest areas in its western and southern regions since late last month. 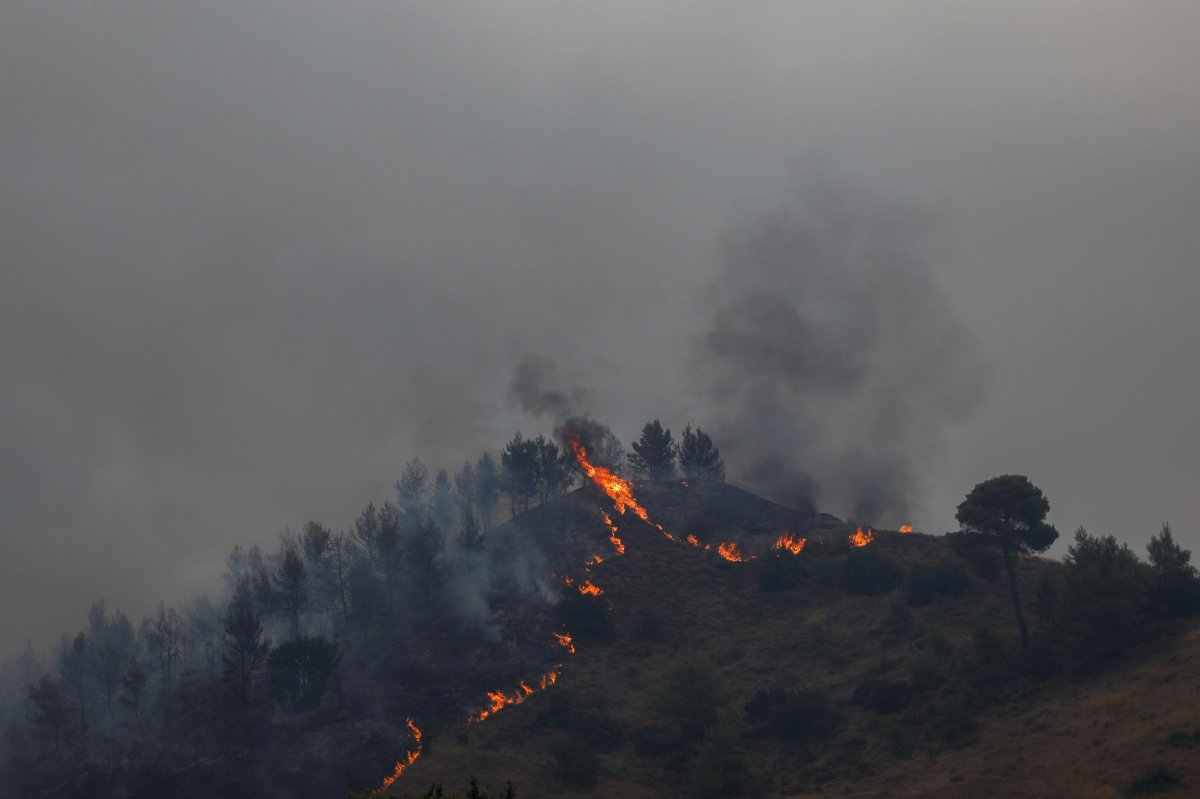 The country has so far contained 196 of the 208 forest fires, while the death toll caused by the flames stands at eight, according to authorities.

Dendias, for his part, thanked Çavuşoğlu for his solidarity amid the fires and the two said they were ready to lend help to the other once the fires in their home countries have been contained, according to a statement by the Greek Foreign Ministry.​​​​​​​