Turkish officials denounced a US decision to impose sanctions on Turkey over its purchase of the Russian S-400 missile defense system.

Criticizing the move, Vice President Fuat Oktay said the sanctions will only boost the country's determination to strengthen its national interests and defense industry under the leadership of President Recep Tayyip Erdogan.

"No country's sanctions will sway Turkey's determined stance. We condemn this decision and call on the US to step back from this mistake as soon as possible," Oktay said on Twitter.

"WE WILL CONTINUE TO TAKE EVERY STEP FOR THE DEFENSE"

Parliament Speaker Mustafa Sentop said the sanctions ill fit the spirit of alliance. "We will continue to take every step with determination necessary for the defense of our country," he said on Twitter.

"No decision taken abroad towards myself or our institutions will change the stance of me or my team," Ismail Demir, head of Turkey's Defense Industry Presidency -- which the sanctions specifically target -- tweeted after the sanctions announcement. 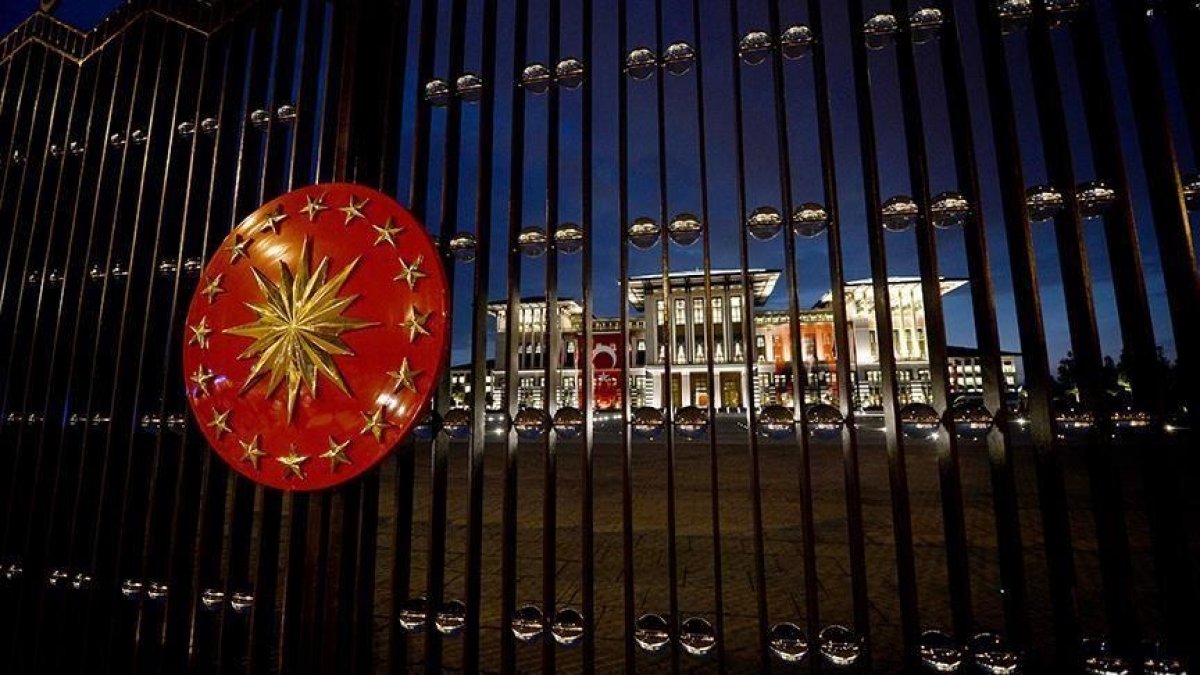 The sanctions will not be able to hinder the Turkish defense industry in any way, he added.

The acting chair of Turkey's ruling Justice and Development (AK) Party called for the US to "immediately" reconsider its sanctions decision, adding that the move will not stand in the way of the country's defense industry goals.

"On the eve of new Turkey-US relations, the US declaration of unilateral sanctions against our country is extremely irrational and desperate for the future of our relations," Numan Kurtulmus said on Twitter.

"WE REJECT THE DECISION"

In a written statement, Turkey's Foreign Ministry denounced the sanctions.

"We condemn and reject the decision to impose unilateral sanctions against Turkey as announced today by the US in the context of Turkey's acquisition of S-400 air defense systems," the ministry said.

Communications Director Fahrettin Altun, meanwhile, described the decision as illogical, inconclusive and against the spirit of partnership.

Altun stressed that Turkey has acted to ensure its national security, as well as to support regional and global stability, not to create tension with any country. 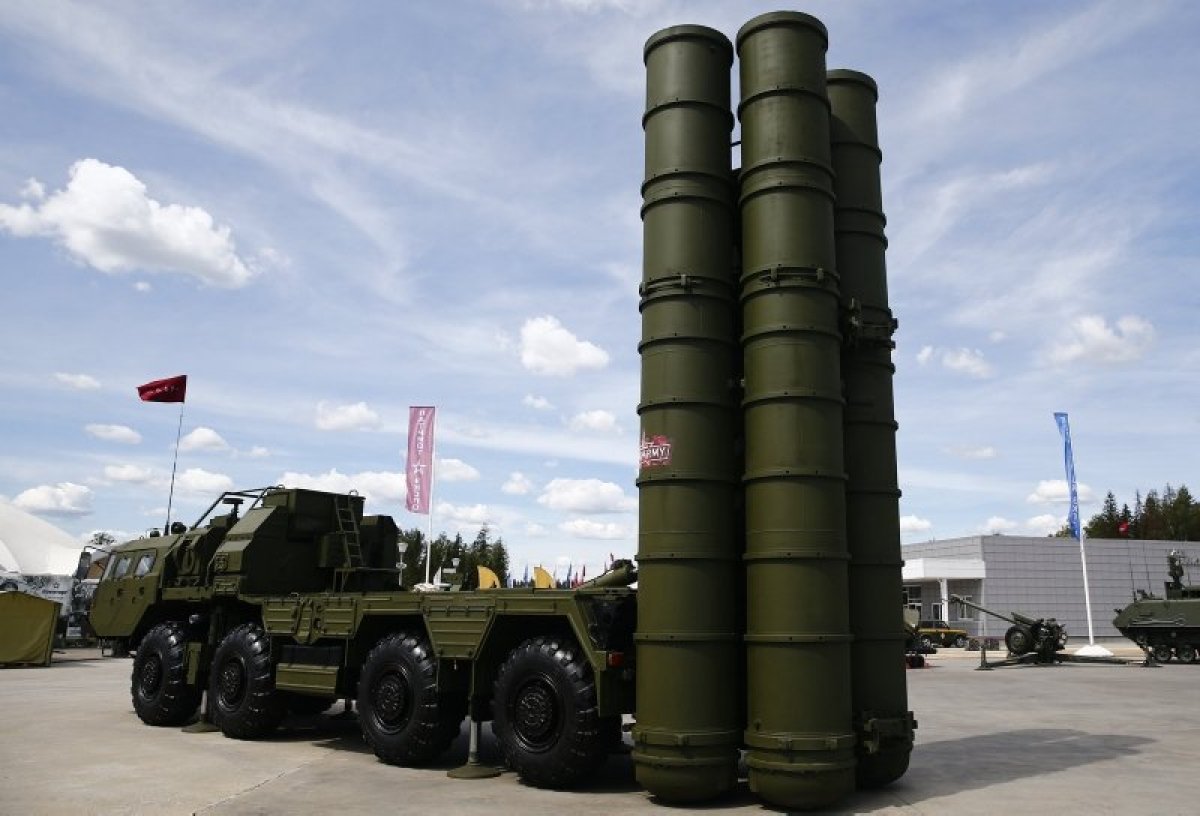 A MESSAGE TO THE US AND NATO TO FIGHT AGAINST TERRORISTS

"Our commitment to our national sovereignty is unshakable and closed to the impact of sanctions threats," said Altun.

"Instead of targeting Turkey with sanctions, we expect the US, our NATO ally, to support our fight against terrorist organizations and third parties pursuing manipulative accounts in our region. The strategic partnership between Turkey and the US is too important to be sacrificed for short-term political goals or for the sake of pleasing anti-Turkish lobbies."

He added: "We continue to believe that the US will return from this grave mistake without delay."