Turkey criticized Thursday as unacceptable a vote by the European Parliament Foreign Affairs Committee calling for the suspension of EU accession negotiations with it.

The Foreign Affairs Committee called on the European Commission and member states on Wednesday to formally suspend EU accession negotiations with Turkey, citing disregard for human rights and civil liberties, influence on the judiciary, and disputes over territory with Cyprus and other neighbors.

"IT IS ABSOLUTELY UNACCEPTABLE"

“It is absolutely unacceptable that the non-binding, advisory draft report is calling for a total suspension of our accession talks to the EU,” Turkish Foreign Ministry spokesman Hami Aksoy said in a statement. “First of all, we want it for our people who deserve the highest standards. Turkey needs the way to be paved for the accession process, not the suspension of accession negotiations. The accession process is in the interest of both the EU and Turkey,” said Aksoy. 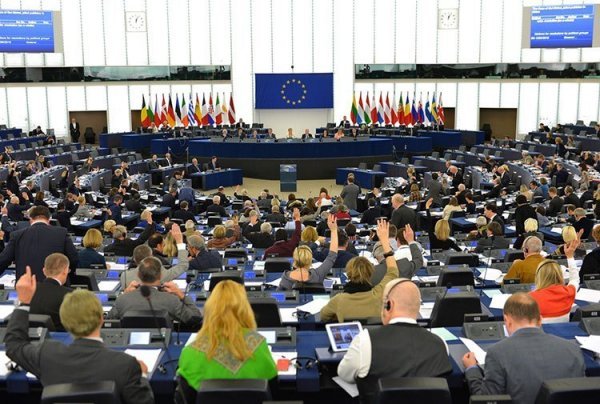 In this context, Ankara expects the EU and the European Parliament, where the EU population is represented, to adhere to the contractual obligations toward candidate country Turkey, according to the statement.

“We expect the necessary corrections to be made and the final report to be more realistic, impartial and encouraging. Only such a report will be taken into consideration by our country.” 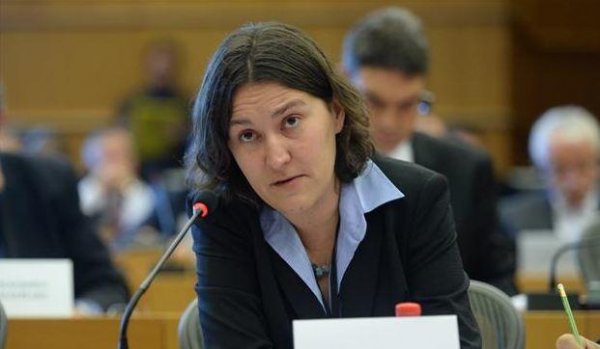 “My expectation is that in two weeks a large majority of the EP will vote for the suspension of accession talks w/ Turkey, as EP Foreign Affairs (committee) did today,” Kati Piri, EU Rapporteur on Turkey, said in a tweet on Wednesday, referring to the European Parliament.

Turkey says EU membership remains one of its top strategic goals even though the accession talks, formally launched in 2004, have been stalled for years. Some EU leaders and officials have called for them to be ended.