The 11th patrol with Russian armed forces was carried out in Qamishli and Derek regions.

Turkish and Russian troops have completed the 12th round of joint ground patrols in northern Syria under a deal reached last month.

A TOTAL OF EIGHT VEHICLES PARTICIPATED 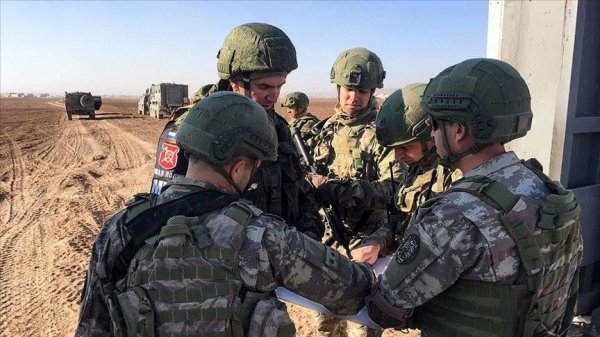 The first joint ground patrols, on Nov. 1, took place near Ras al-Ayn and Qamishli regions east of the Euphrates River.