Restoring Syria's sovereignty and territorial integrity in "full scale" is the ultimate goal of the Astana format for Syrian peace with Turkey and Iran, Sergey Lavrov told a news conference after meeting with his UAE counterpart Abdullah al Nahyan in Abu Dhabi.

Turkey remains committed to this idea, but currently it has to deal with challenges regarding its national security, Lavrov added, evidently referring to the terrorist threat from northern Syria along Turkey's borders.

EXIT ROUTES FROM THE SYRIAN CRISIS

The Astana format was created to find ways out of the Syrian crisis, including resolving Turkey's security concerns and leading to a full restoration of Syria's sovereignty, he said. "Given the multiplicity of factors that affect the Syrian crisis, given the many external players who have certain interests in this situation, of course, this process will not be fast. But we have no doubt that we should move in this direction, and our Turkish friends share this approach," Lavrov said. 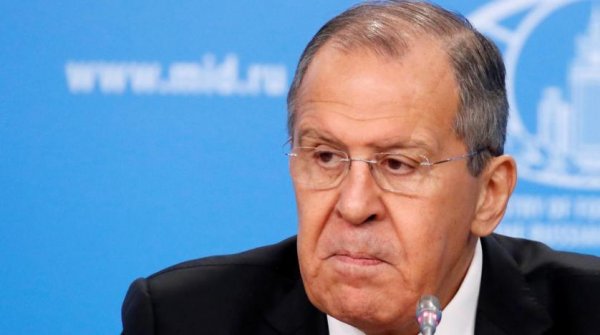 Syria has only just begun to emerge from a devastating conflict that began in early 2011, when the Bashar al-Assad regime cracked down on demonstrators with unexpected ferocity. According to UN figures, hundreds of thousands of civilians have been killed or displaced in the conflict, mainly by regime airstrikes in opposition held areas.