President Erdoğan’s press conference followed a three-and-a-half-hour coordination meeting on measures against coronavirus at the Cankaya Palace in capital Ankara.

Turkey’s president on Wednesday said the government has mobilized all resources and will leave no stone unturned in efforts to eliminate the coronavirus threat as soon as possible.

"WE TOOK ALL THE NECESSARY MEASURES"

“We have mobilized all our means to eliminate as soon as possible the threat of virus that our country is exposed to. The responsibility lies on every citizen of our nation," President Recep Tayyip Erdoğan said in his first press conference on the COVID-19 outbreak.

He stressed Turkey closely monitored the global outbreak since its start and implemented swift and timely preventive measures. 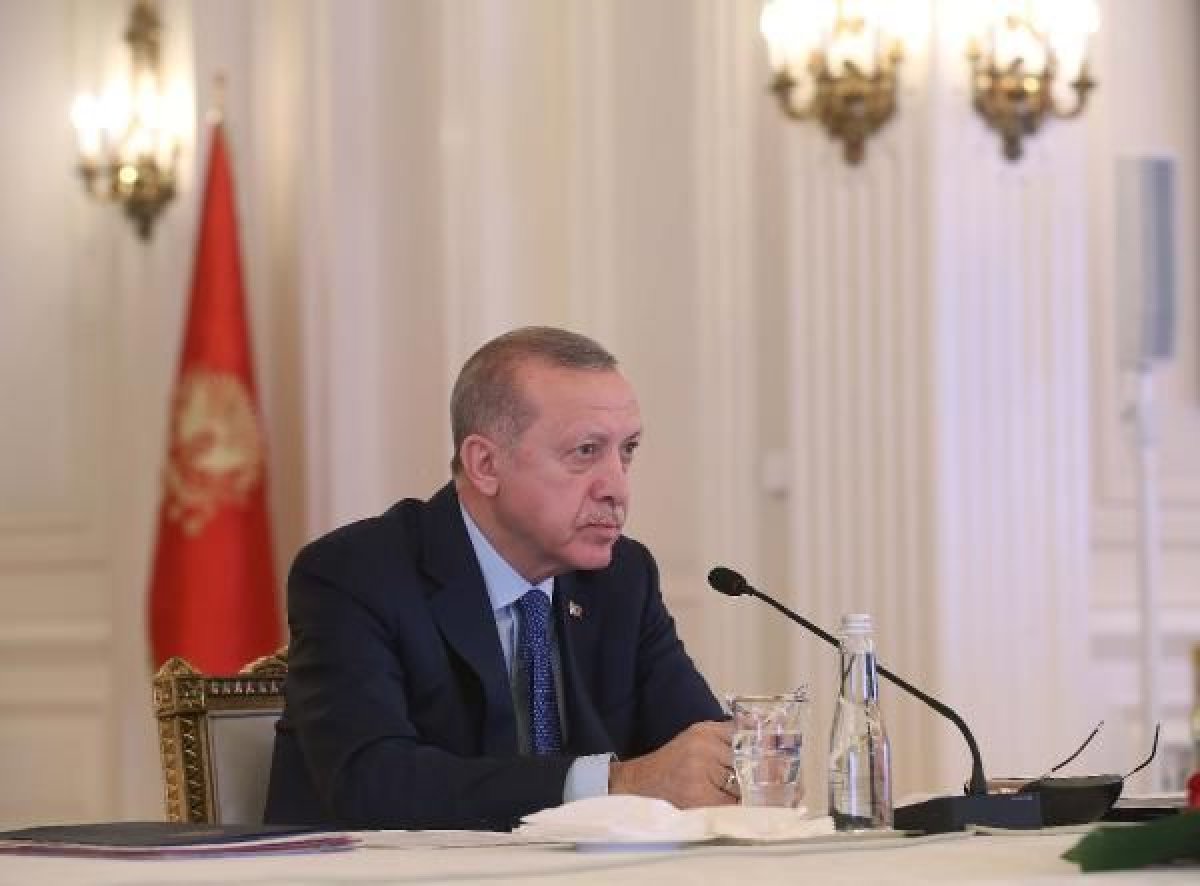 He said that among the measures were formation of a co-ordination center and a scientific council in early January. Passengers coming from China’s Wuhan, where the virus originated, as well as other most affected countries went through health scanning upon their arrival to Turkey as of Jan. 20. 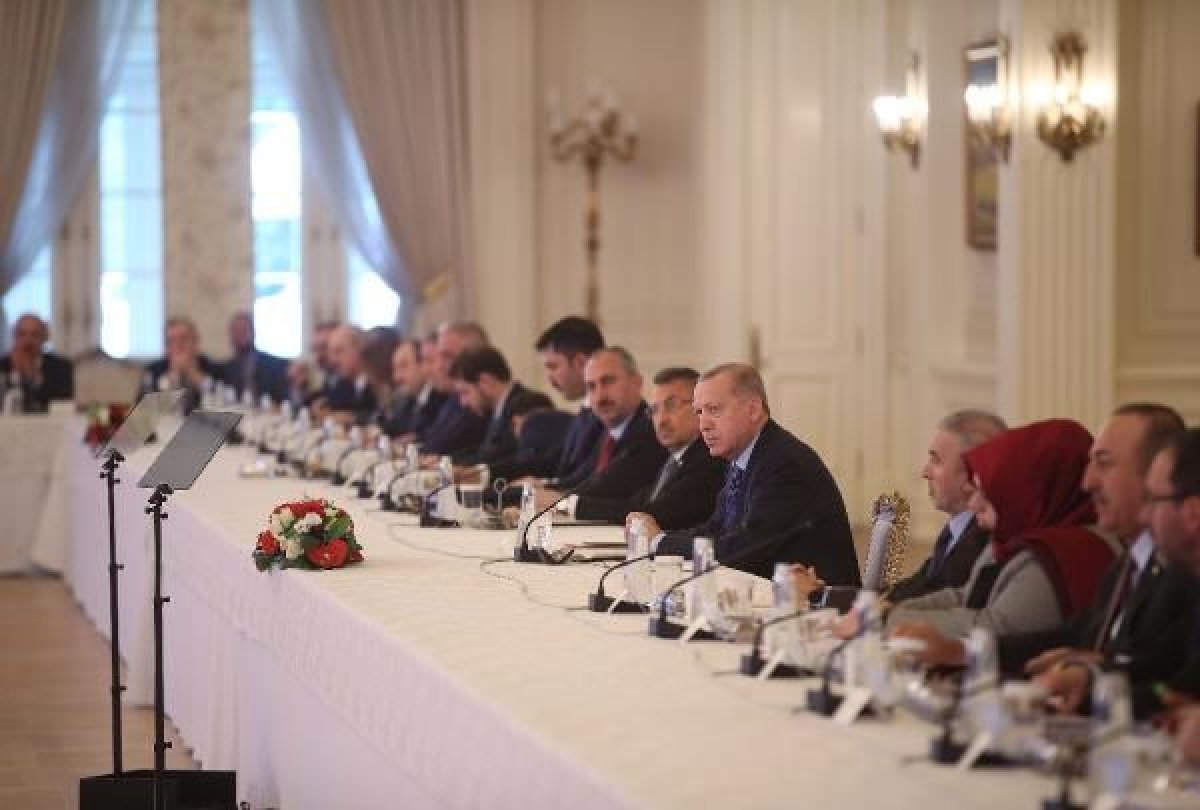 He said the government will limit the stay-at-home period for citizens to three weeks if people properly follow all preventive measures. He urged citizens not to leave their houses unnecessarily and limit social contact until the coronavirus threat dissipates. 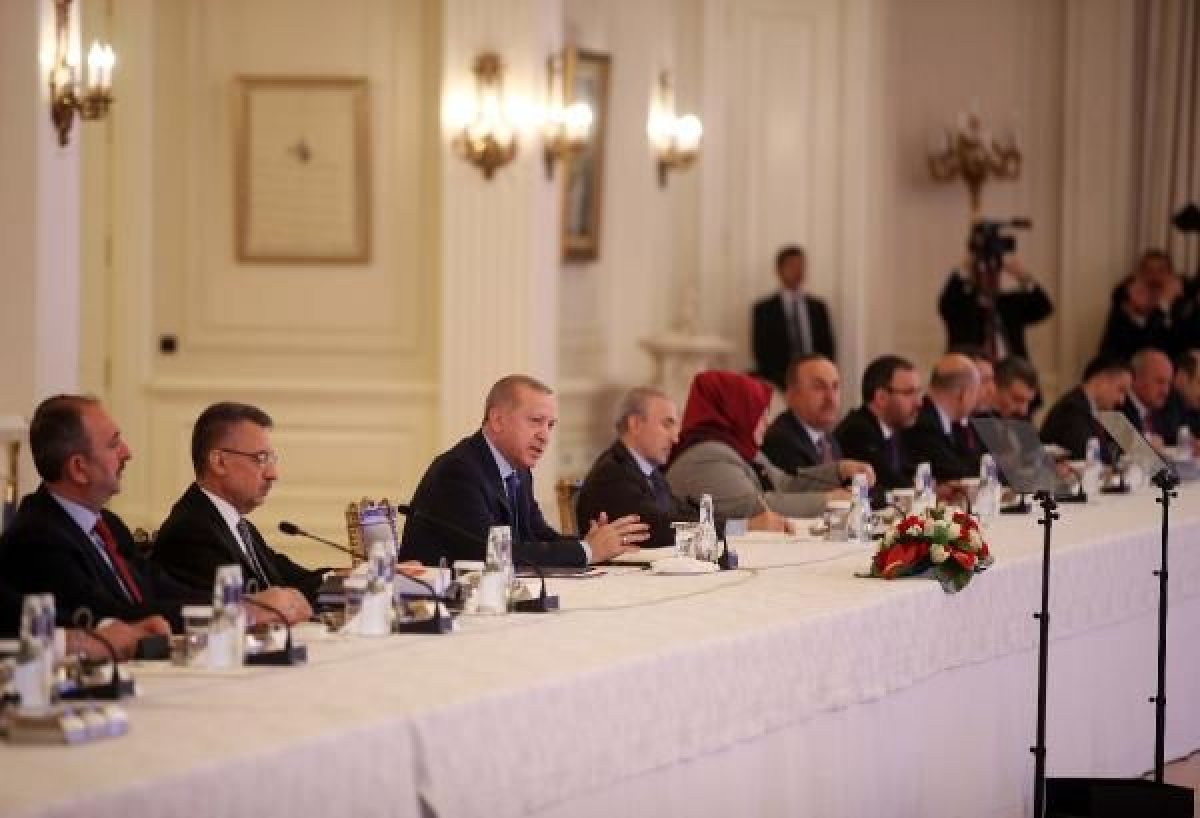 He said the government will distribute protective masks and cologne, which has natural disinfectant properties, to citizens above 65 years of age in Istanbul and Ankara. 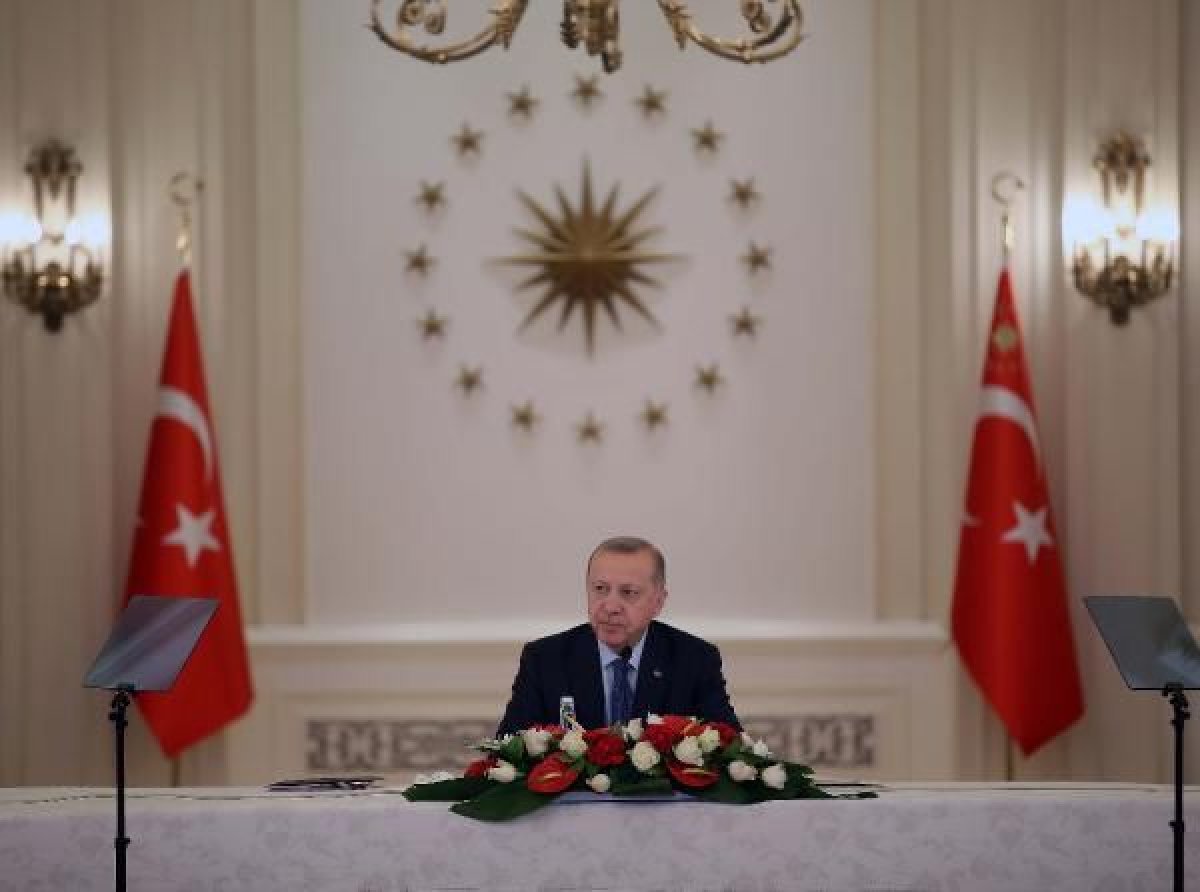 Erdogan added that Turkey was making rapid efforts to develop a vaccine and medicine for COVID-19. “Such outbreaks have had severe consequences around the world, and have even been the triggers for major political, social, and economic transformations,” he said. “We are entering a new era, one in which we are likely to see radical changes in the global economic, political, and social order.”