Turkey on Tuesday celebrated the 99th anniversary of the first season of its Grand National Assembly and also National Sovereignty and Children’s Day.

Turkey is celebrating National Sovereignty and Children's Day, marking the anniversary of the foundation of the first parliament of Turkey in 1920.

The day is dedicated to all children of the world by the Turkish Republic’s founder Mustafa Kemal Atatürk to emphasize that they are the successor of the world’s future. 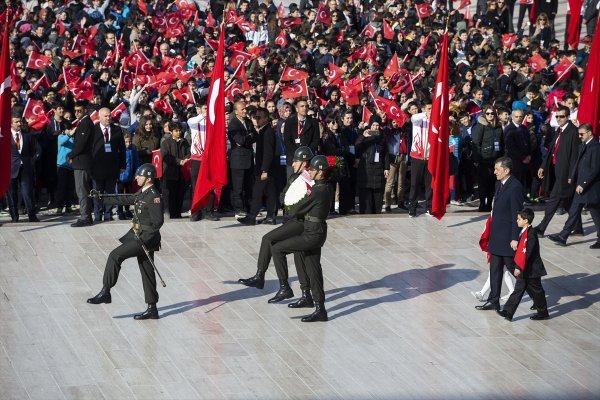 Senior politicians and children visited the mausoleum of the republic’s founder Mustafa Kemal Atatürk in the capital Ankara. 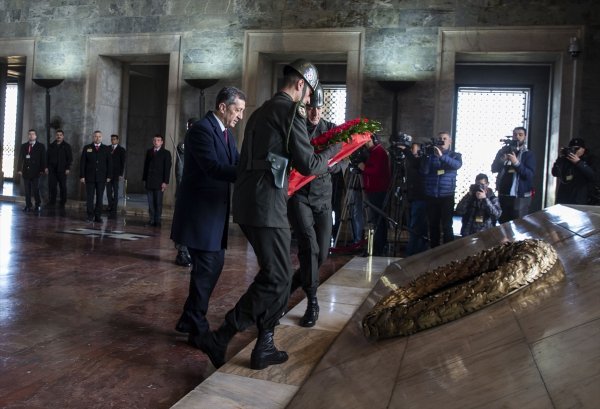 Children's Day is also an occasion for children to take over the seats the adults occupy. Every year on April 23, several mayors, governorsi police chiefs and military commanders left their seats to children for one day across Turkey. 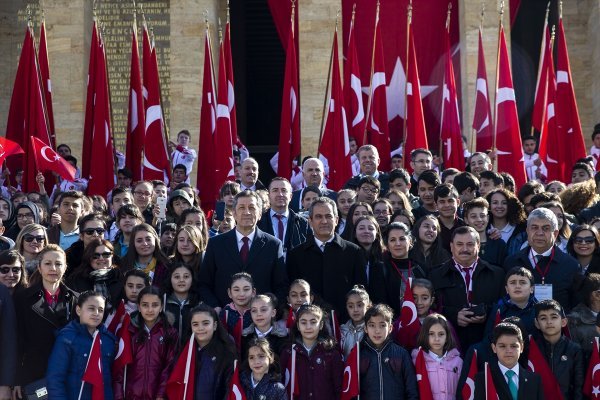 The Grand National Assembly met for the first time in Ankara in 1920 during the War of Independence to lay the foundations for an independent, secular and modern republic. 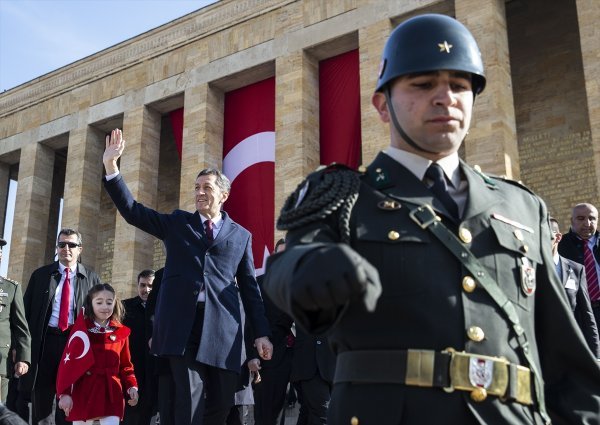