Republic Day is being celebrated in all provinces of Turkey and the country’s representations abroad.

The 96th anniversary of the proclamation of the Republic of Turkey is being celebrated across the country on Tuesday. 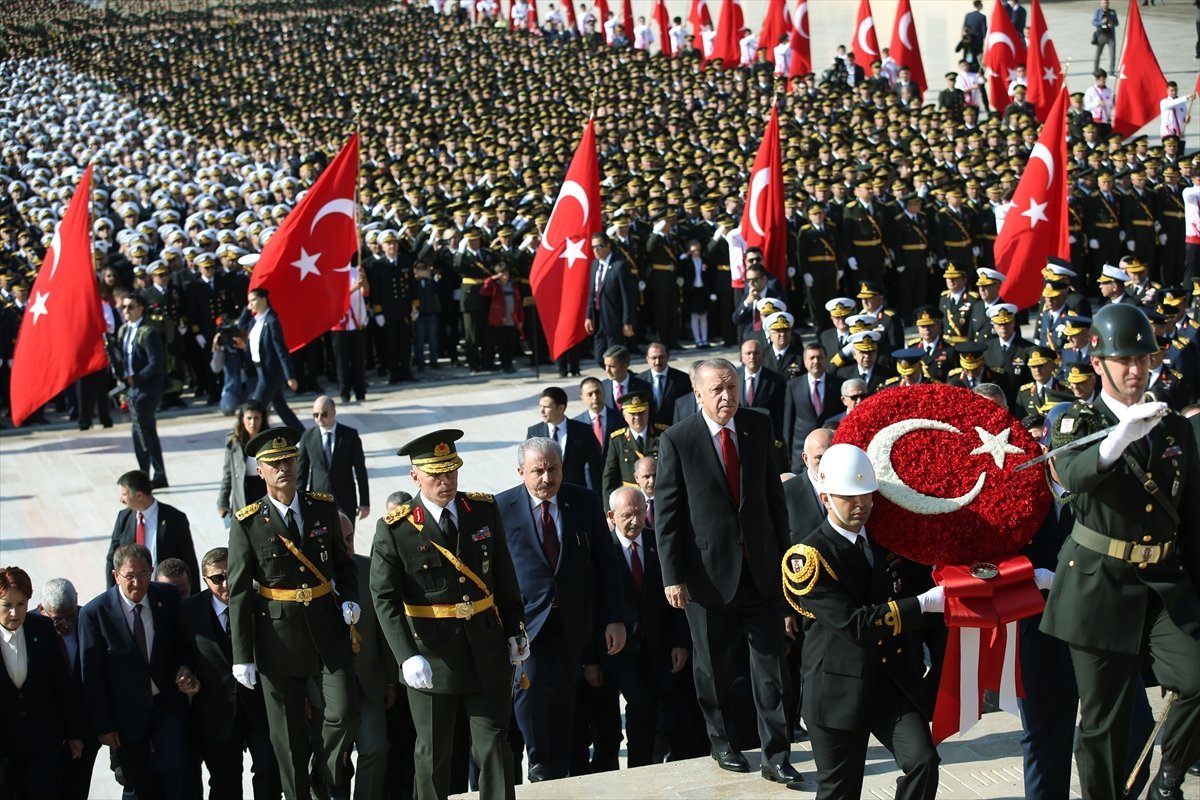 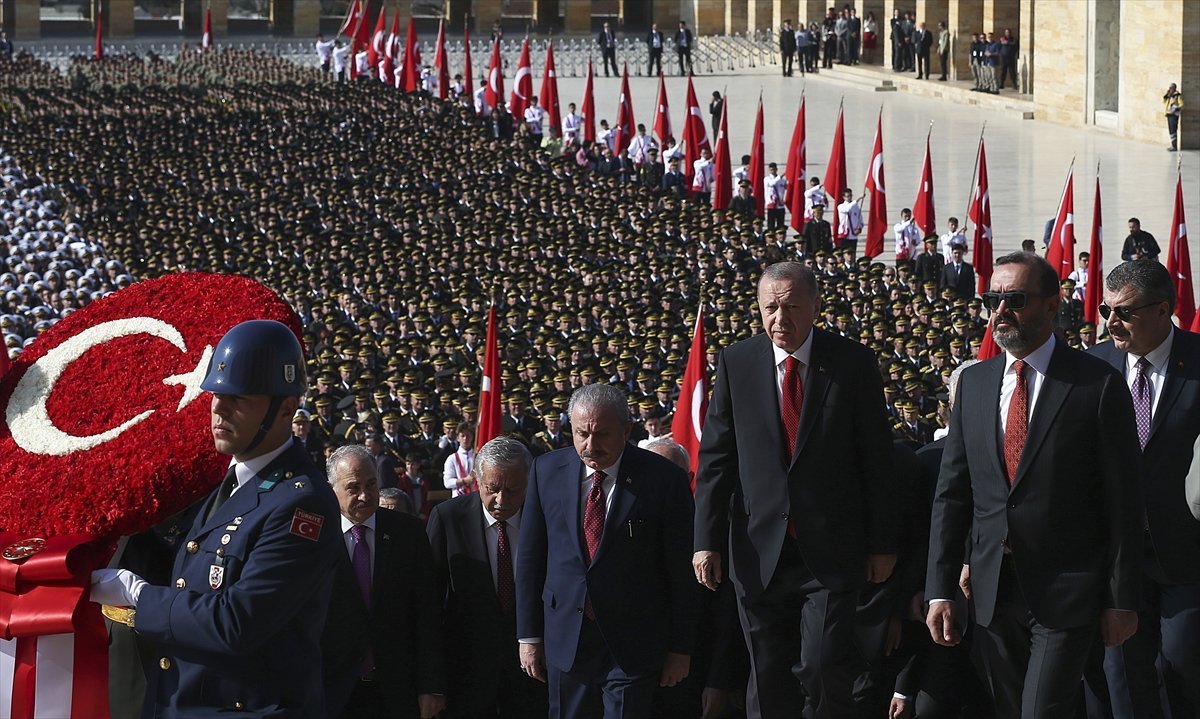 Government ceremony in the capital Ankara, art events and fireworks in Istanbul, concerts and torchlight processions in the Aegean Izmir province are among the symbols of Republic Day celebrations in Turkey. 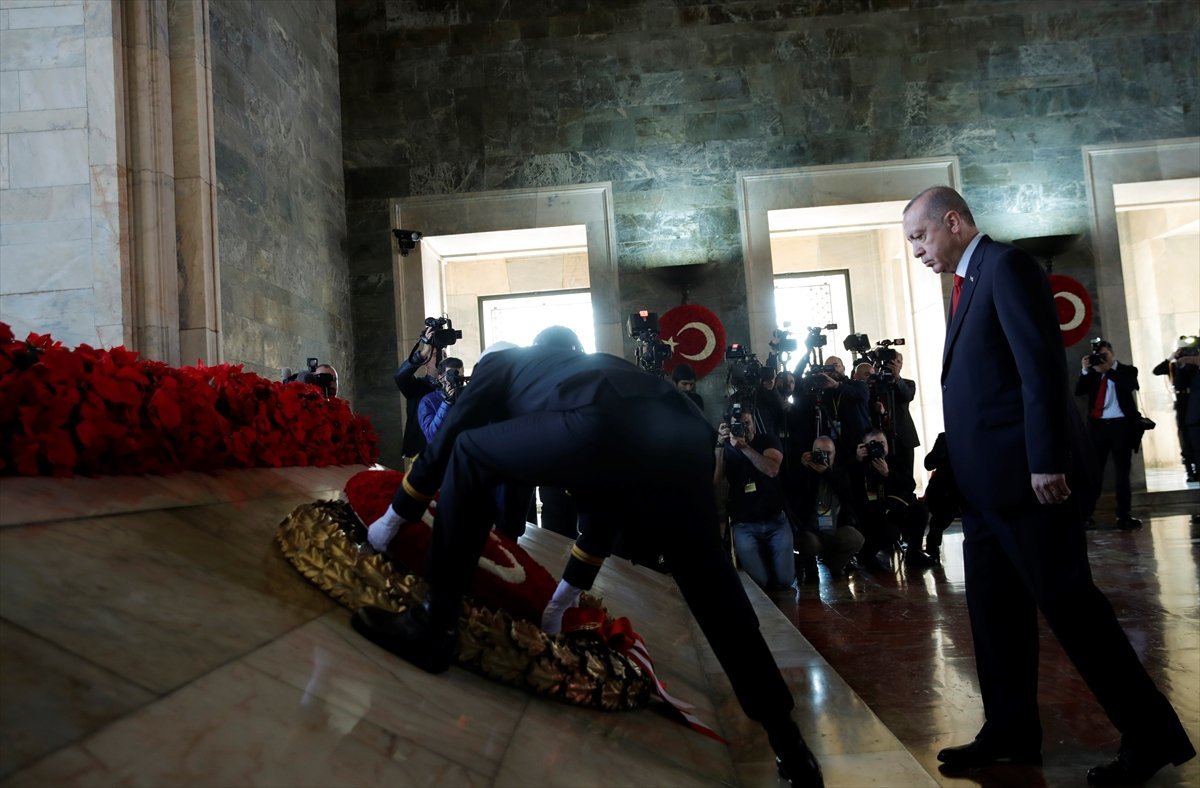 On Oct. 29, 1923, Ataturk officially declared the name of the nation and proclaimed the country's status as a republic. 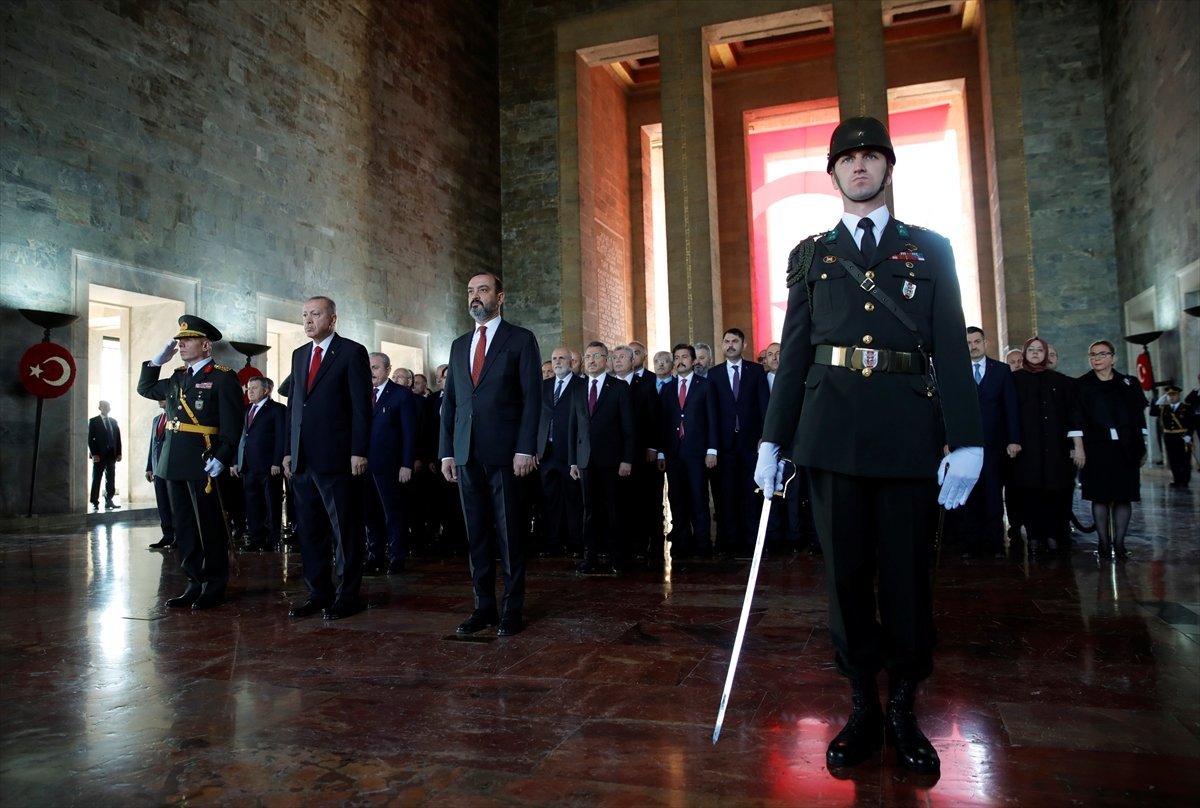 A vote then took place in the Grand National Assembly, and Ataturk, a revolutionary statesman, was elected the first president of the Republic of Turkey by unanimous vote. 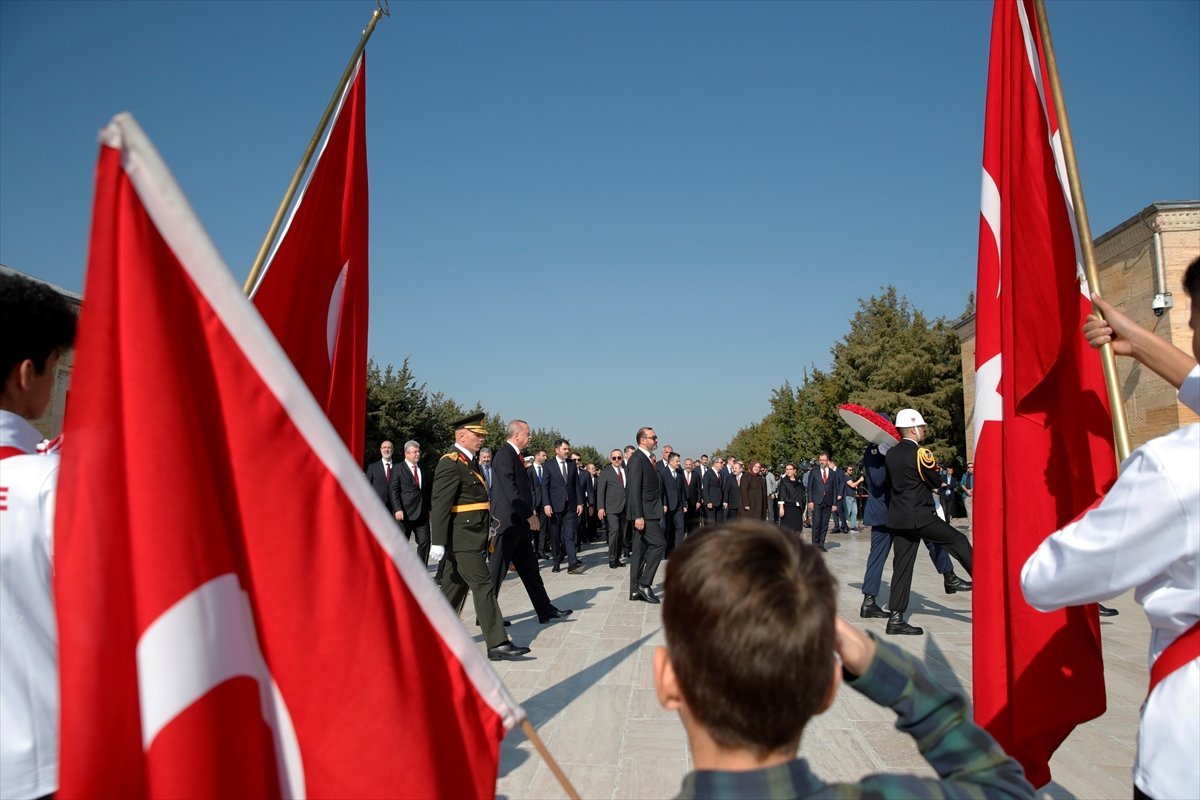 Since then, Turkey celebrates the Republic Day every Oct. 29. 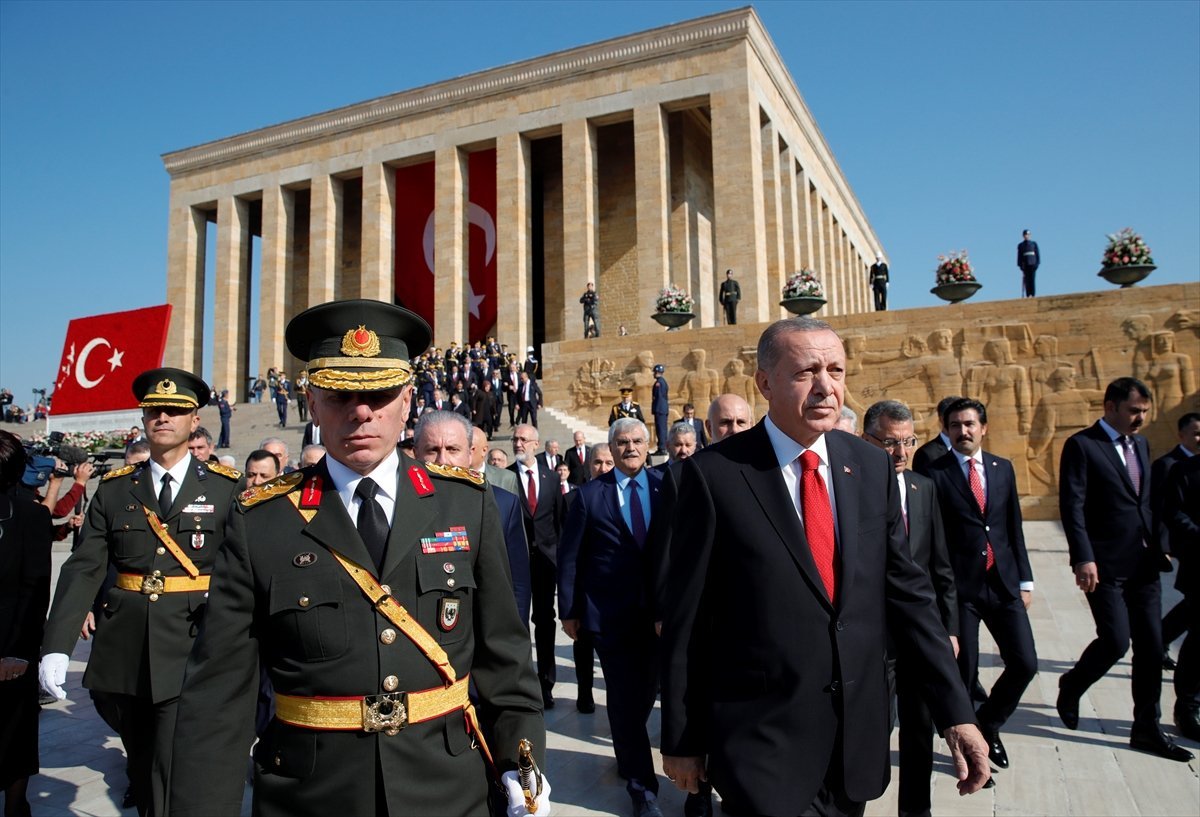 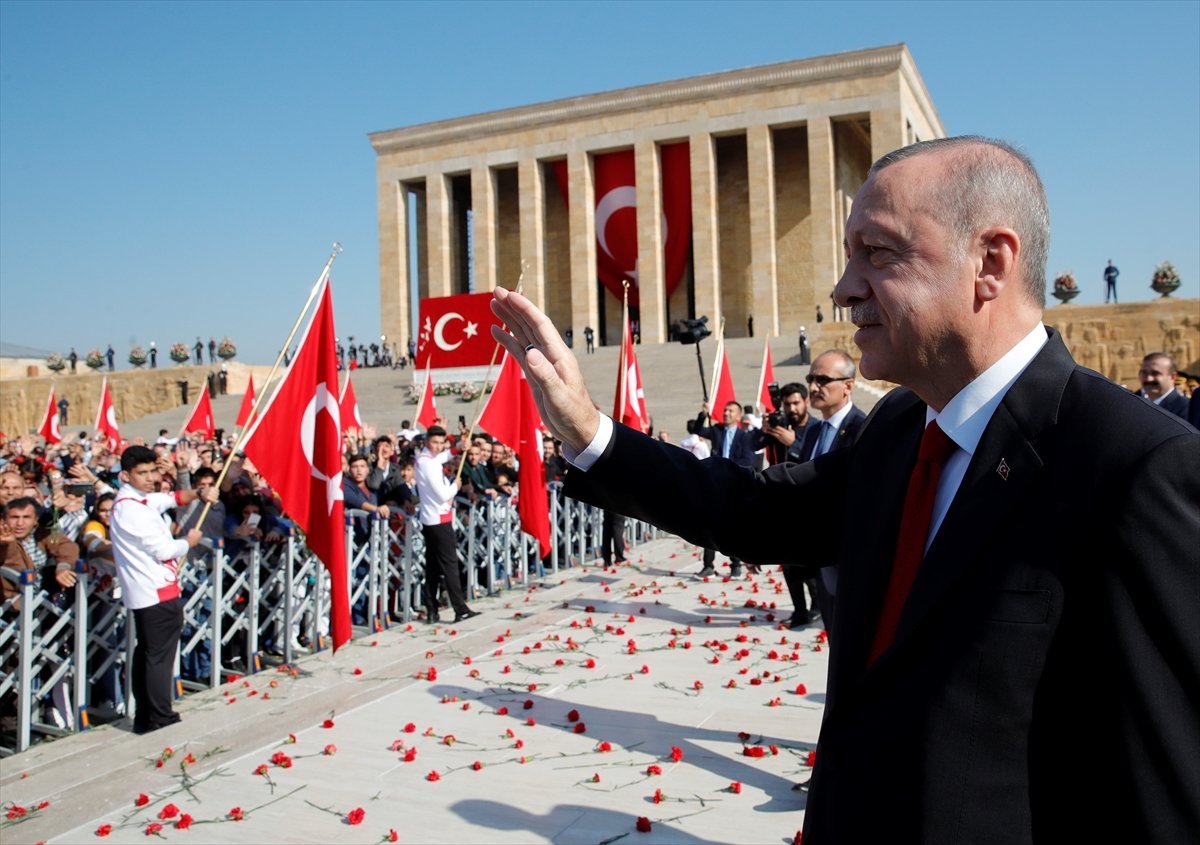