Turkey begins initiatives at WHO for use of Turkovac vaccine

The studies of the vaccine have reached the mass production stage with the approval of scientists at monitoring committees.

Turkey has started initiatives at the World Health Organization (WHO) for use of the country’s homegrown COVID-19 vaccine Turkovac, the country's senior health authority said Wednesday.

The inactive vaccine, developed in cooperation with Erciyes University in Kayseri province and the Presidency of Turkish Health Institutes (TUSEB) of the Health Ministry, has reached the stage of mass production in a period of 20 months, SAİD Erhan Akdoğan, the head of TUSEB.

Noting the importance of obtaining the "right information" on the vaccine jabs, Akdoğan said the states that primarily produce the vaccines can start vaccination in their own country after obtaining permission from their local authorities.

"The next step is to apply to the WHO. This is also a (separate) process. We launched the necessary initiatives as part of the WHO for our country's vaccine application, which was approved for emergency use during Phase 3 clinical studies. Currently, we are receiving feedback from the WHO, and an application will be made to the WHO by providing the requested documents from them," he said. 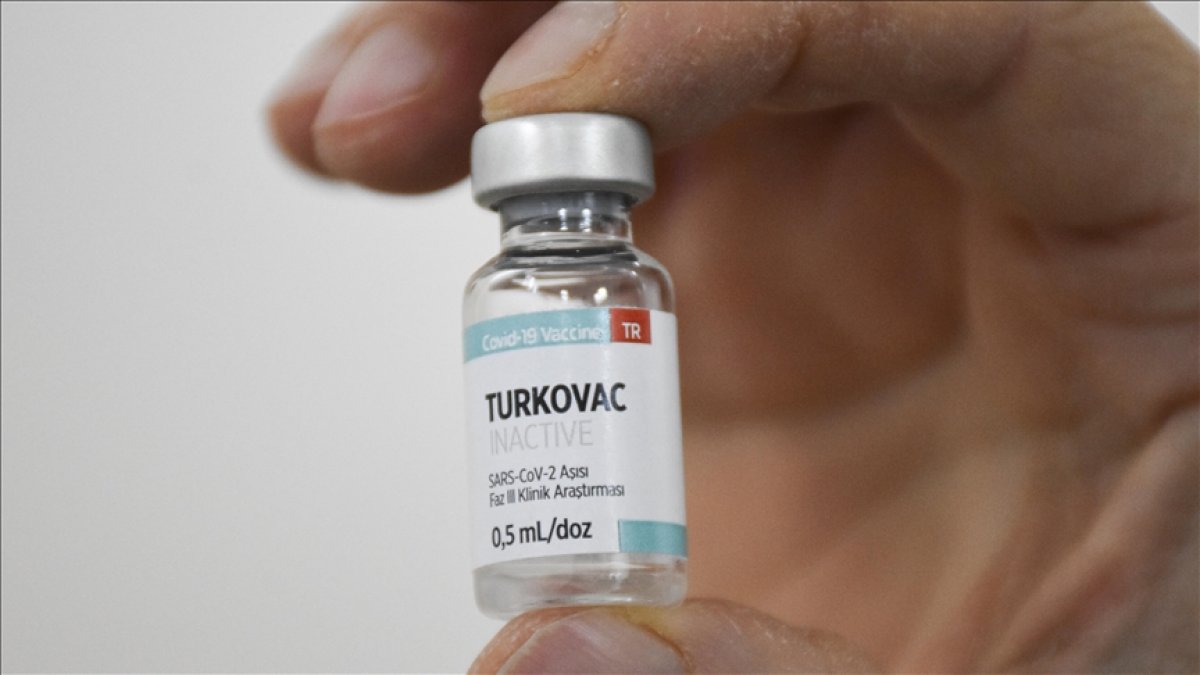 He underlined that from the first stages of the pandemic, domestic vaccine studies began in Turkey.

“As TUSEB, we supported seven domestic vaccine projects by evaluating them immediately in the first days of the pandemic.

“Of these projects, our vaccine, which our President (Recep Tayyip Erdoğan) has named ‘Turkovac,’ became the first vaccine to be turned into a product,” he added.

Mentioning that Turkey has achieved significant success “both in the field of biotechnology processes and in the field of vaccines,” Akdoğan said: “Turkovac will be a very serious pioneer in the development, production and dissemination of other vaccines and biotechnological products that we need in the next process.”

After all the necessary processes that the domestic vaccine passed through, “the results that our vaccine is effective and safe in large-scale applications were submitted to the local authority and emergency use approval was obtained.”

Akdoğan encouraged non-vaccinated people to get their jabs not only for the own benefit but also for not infecting their relatives and loved ones with the disease. 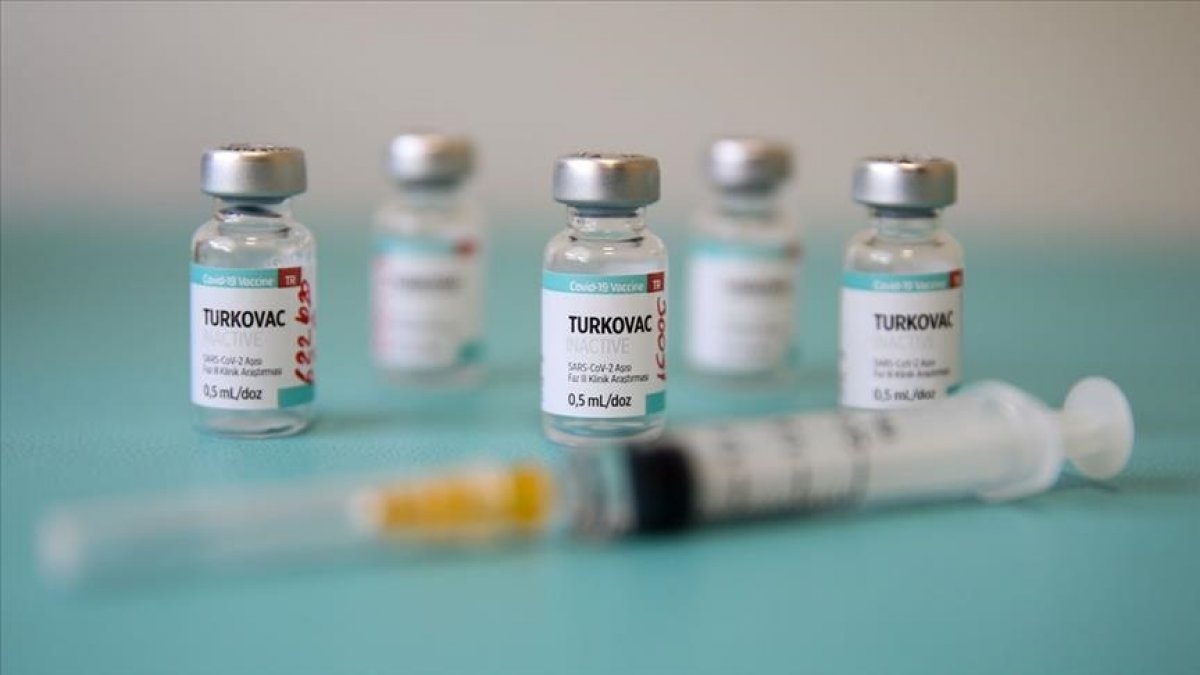 Akdoğan also stressed that there are independent monitoring committees responsible for testing the safety and effectiveness of the vaccine and that Turkovac gained the approval of them all.

“Therefore, this is an indication that there is no hesitation on the point of the safety and effectiveness of Turkovac,” he stressed.

“The studies were completed to have the equipment to produce enough vaccines, and preparations for mass production have begun,” he noted.

“At the moment, we have delivered about 150,000 shots to the General Directorate of Public Health before the end of the year, and their analysis is being carried out,” he said.

“Vaccination will begin in the coming days, mainly from city hospitals. Production is currently underway, and it will become possible to produce many more jabs every day,” he added. 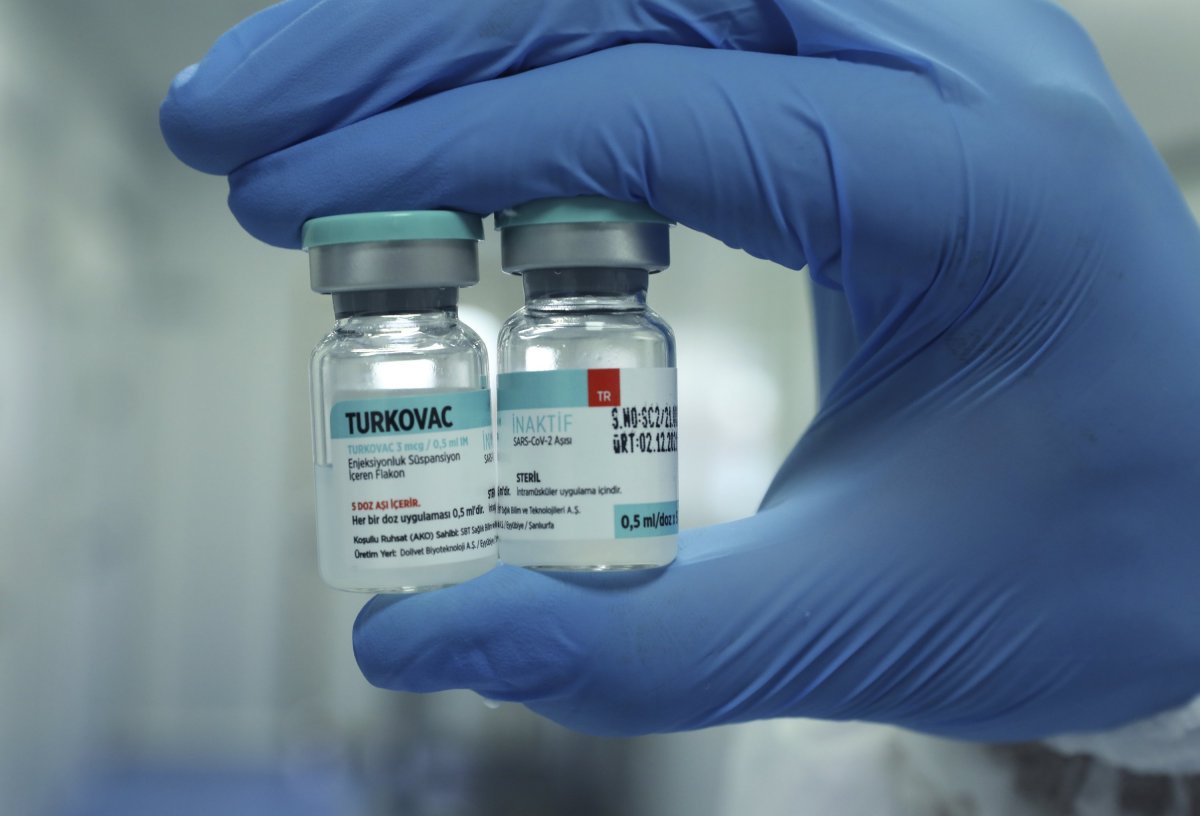 Akdoğan continued emphasizing that their main priority is to produce enough doses to meet the needs of Turkish people first, adding they will also provide it to countries in need.

“At the point of clinical studies of our Turkovac vaccine, we were already conducting our activities for joint scientific studies with foreign countries such as Azerbaijan, Pakistan and Kyrgyzstan a few months ago.

“In recent weeks, we have completed our preparations for this in Azerbaijan, and we plan to transmit our Turkovac vaccines there as part of a joint scientific research platform in the near future,” he said.