The terrorists were sent to the anti-terror branch directorate after their health controls.

Turkish police detained 100 people suspected of ties to Daesh in nationwide raids early on Monday, ahead of New Year celebrations.

Police have rounded up Daesh terrorists in late December in the last two years, since New Year's Day in 2017 here when a gunman killed 39 people in an Istanbul nightclub in an attack claimed by the militant group.

Counter-terror police ramped up intelligence activities and carried out the operations in the central provinces of Ankara, Kayseri and Adana, and Batman in the southeast. 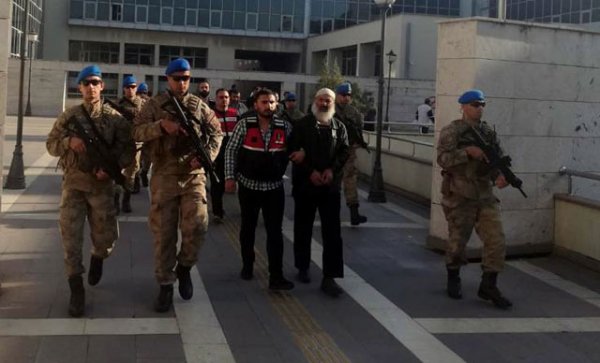