Russian-Turkish ties have recently significantly stepped up in pace and volume, Russian President Vladimir Putin said on Monday, concluding a meeting at the Kremlin with President Erdoğan. During several phases of talks today at the Kremlin, the two leaders discussed the whole range of bilateral ties, Putin told a news conference in Moscow.

Vladimir Putin stated that two leaders discussed military cooperation, in particular, the contract for Turkey to buy S-400 air defense systems from Russia. “There is room for developments here. We may enter into a joint development and joint production of high-tech military equipment,” Putin said. 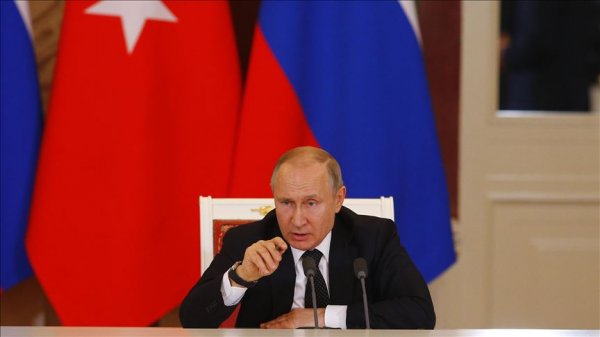 "FOR PEACE, WE NEED TO SOLVE THIS PROBLEM"

On the situation in the province of Idlib, he said he expects joint efforts will help normalize the situation inside and around the de-escalation zone, and will eventually lead to neutralization of the terrorist hotbed. “At the same time, we proceed from the need to preserve Syria's sovereignty, independence, and territorial integrity. It is unacceptable to divide the country into zones of influence. The Idlib problem is acute, we were not able to reach the parameters that were agreed to in Sochi, but I believe it is solvable,” Putin said. 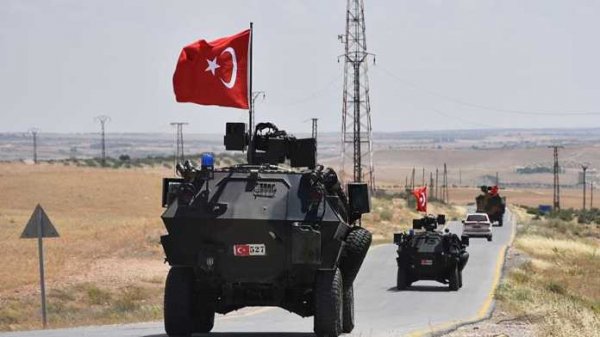 Putin mentioned how the defense ministers of the two countries met and discussed this issue and agreed on joint patrols. “We have not yet succeeded in establishing a joint monitoring center, but I am confident that we will do so. The movement is not as fast as we would like, but there is movement in this direction. All terrorist centers must be destroyed. For the peace process, we need to solve this problem,” he said.