Locally manufactured armed Bayraktar TB2 has been receiving plaudits from within the Turkish and foreign media.

Referring to Turkey’s use of domestically made Bayraktar TB2 drones in Northern Iraq, the French news agency said the usage of domestically-made drones is game-changing against Turkey’s fight against YPG/PKK terror forces.

"DRONES HAVE BEEN A GAME-CHANGER"

Turkish drones have allowed Ankara to track, identify and eliminate PKK targets within minutes, Nicholas Heras of the Institute for the Study of War told AFP. "Turkey's use of military drones in northern Iraq has been a game-changer in its war against the PKK," he said. 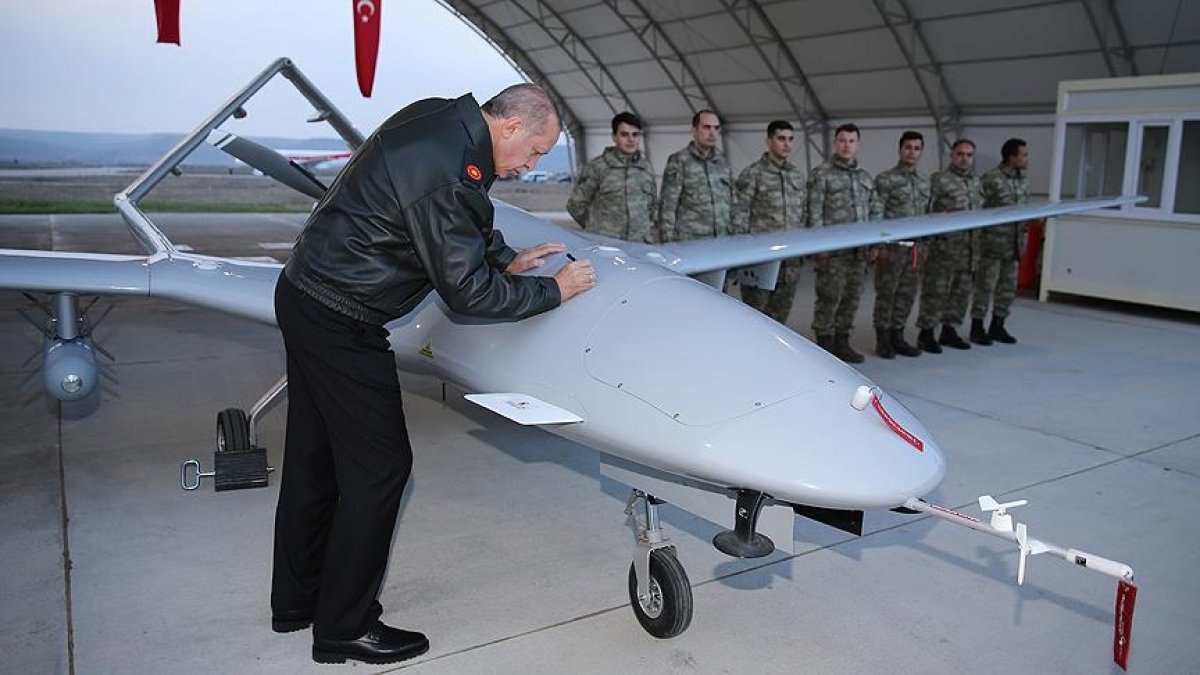 For nearly 30 years, PKK terror organization sheltered in Iraq's mountains has been responsible for the deaths of 40,000 people, including women, children, and infants.

Bayraktar TB-2 is a medium altitude long endurance (MALE) and a tactical unmanned aerial vehicle capable of conducting intelligence, surveillance and reconnaissance, as well as armed attack missions, according to the company’s website. 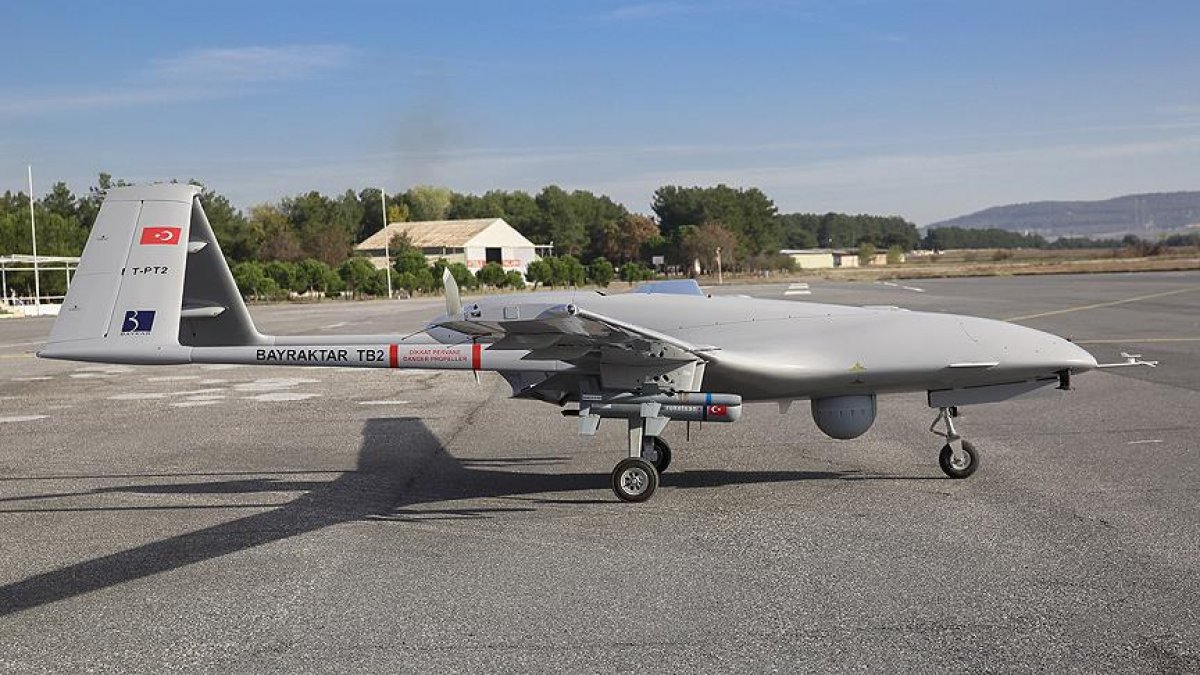 The entire system is produced indigenously thanks to Baykar's technological accumulation and capabilities, while Bayraktar TB-2 is also the first-ever aircraft in its category to be exported.

An onboard avionic suite with a triple-redundant avionic system encompasses units, enabling a fully autonomous taxiing, takeoff, landing and cruise.