Turkish security forces have been involved in a long-running campaign to thwart Daesh attacks.

Police simultaneously raided 19 residences in Adana’s city center and arrested those suspected of having links to the Daesh terrorist group. 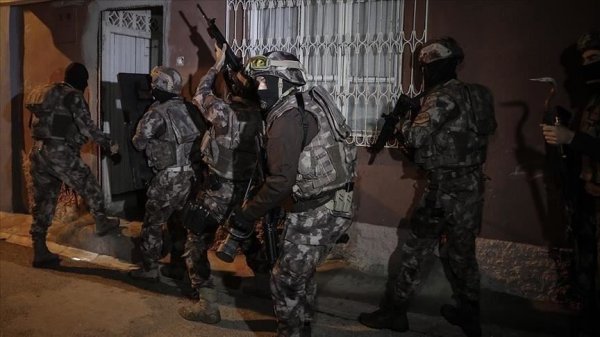 More than 300 people have lost their lives in Daesh-claimed attacks in Turkey, where the terror organization has targeted civilians in suicide bomb, rocket and gun attacks.