Trump’s statement came right after the announcement of the Turkey-Russia safe zone deal on Syria.

US President Donald said Tuesday that "good news seems to be happening" shortly after Turkey announced PKK/YPG terrorists had withdrawn from northeastern Syria.

"Good news seems to be happening with respect to Turkey, Syria and the Middle East. Further reports to come later!" Trump said on Twitter.

He did not specify what the "good news" was, but it came after Turkey’s Defense Ministry said Washington had informed it that the withdrawal of the terrorists was completed at the end of a 120-hour pause agreed to last Thursday. 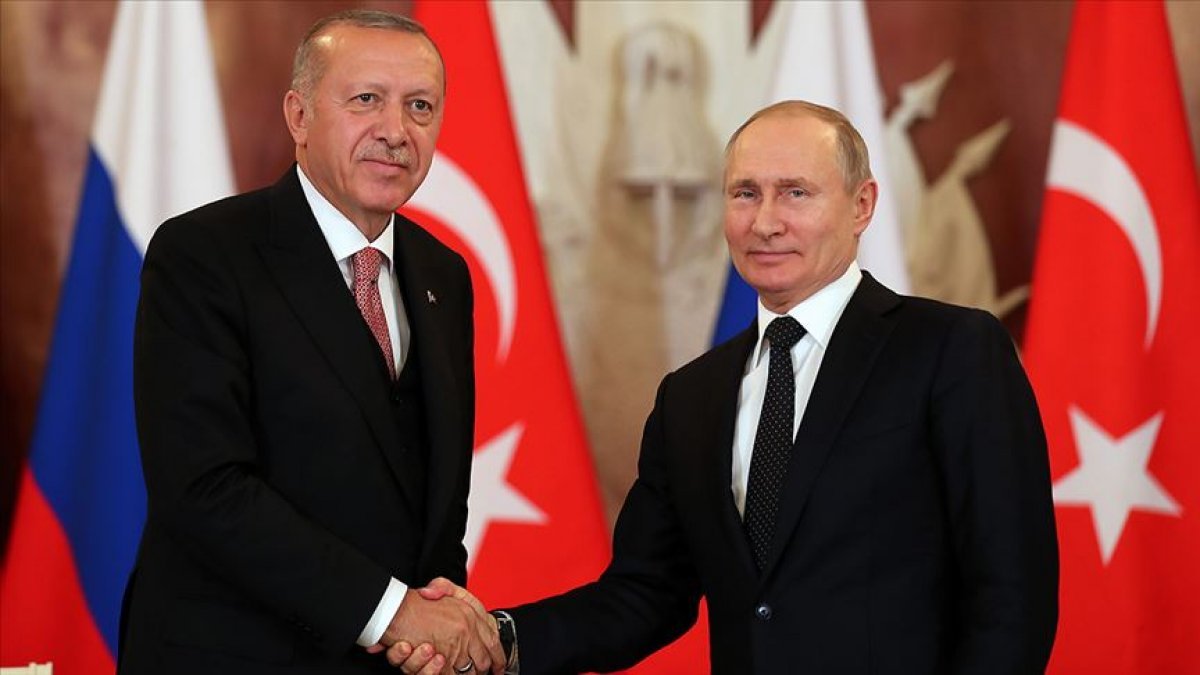 In a statement, the ministry said Turkey will not be carrying out a new operation in the region at this stage outside the current operation area.

Earlier in the day, Turkish President Recep Tayyip Erdogan and his Russian counterpart Vladimir Putin held a "historic" meeting in the Black Sea resort town of Sochi just hours before the pause was set to expire.