Two Turkish military pilots were taken to the hospital for health checks, said a statement.

A training plane crashed in the Turkish capital on Monday, but its two pilots were unhurt, said a local aerospace firm.

TEAMS IMMEDIATELY WENT TO THE SCENE

According to Turkish Aerospace Industries (TAI), the Hurkus aircraft crashed during a test flight in Ankara’s Beypazari district at around 12.30 p.m. local time (0930GMT).

Turkey’s Disaster and Emergency Management Authority (AFAD), gendarmerie, and health teams went to the crash scene after learning of the incident.

The cause of the crash is unknown and will be investigated, said the statement.

Based in Ankara, TAI serves the aerospace and defense industries by manufacturing unmanned aerial vehicles, aircraft, helicopters, and satellites, and their components. 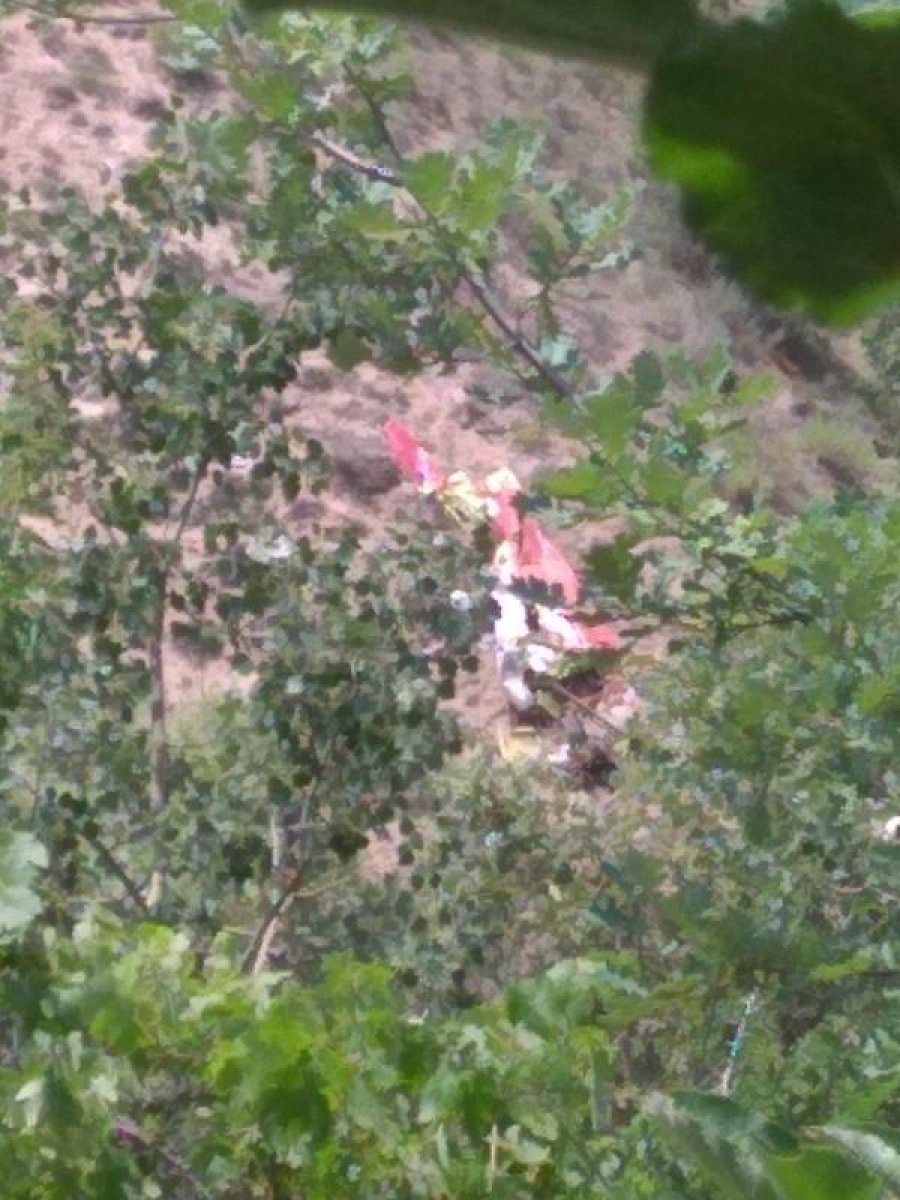 TAI was established in 1973 under the auspices of the Industry and Technology Ministry in order to reduce the country's dependence on foreign sources for its defense needs.