A training aircraft has crashed on an empty area near Istanbul's Büyükçekmece lake.

A training aircraft has crashed on Thursday on an empty area near Istanbul's Büyükçekmece lake.

According to the provincial governorship, the training plane that took off from Istanbul Hezarfen Ahmet Celebi Airport crashed while it was landing due to engine failure in Buyukcekmece district at around 11.00 a.m local time. 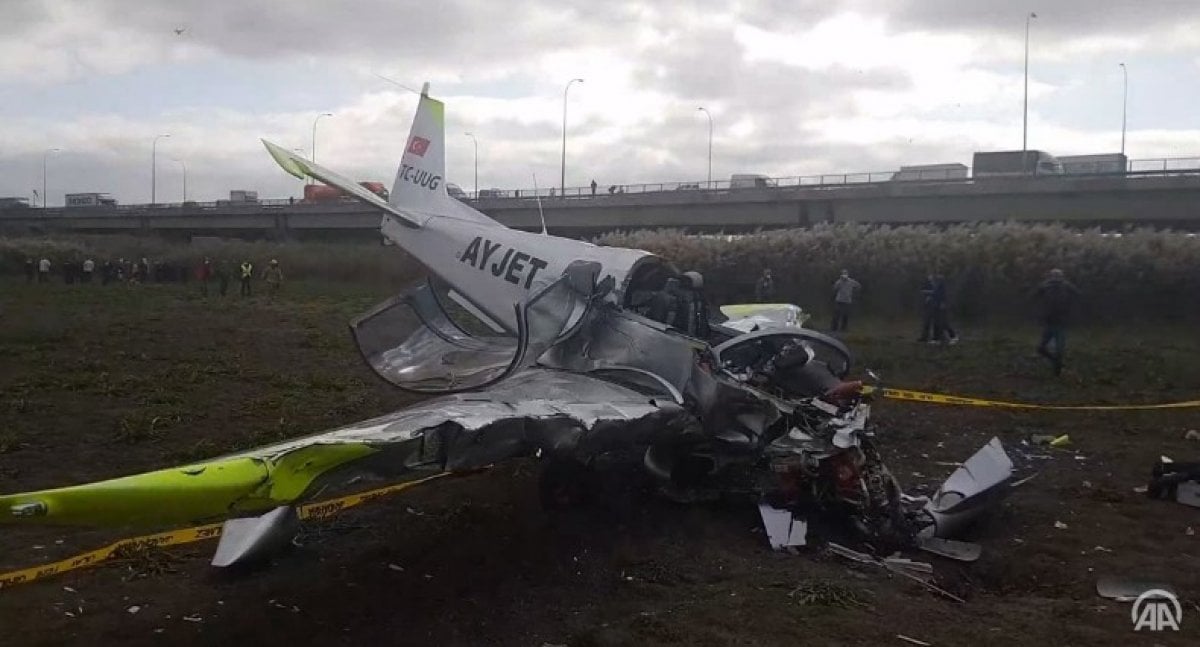 It’s pilot was injured but survived the accident and transferred to the hospital by air ambulance. 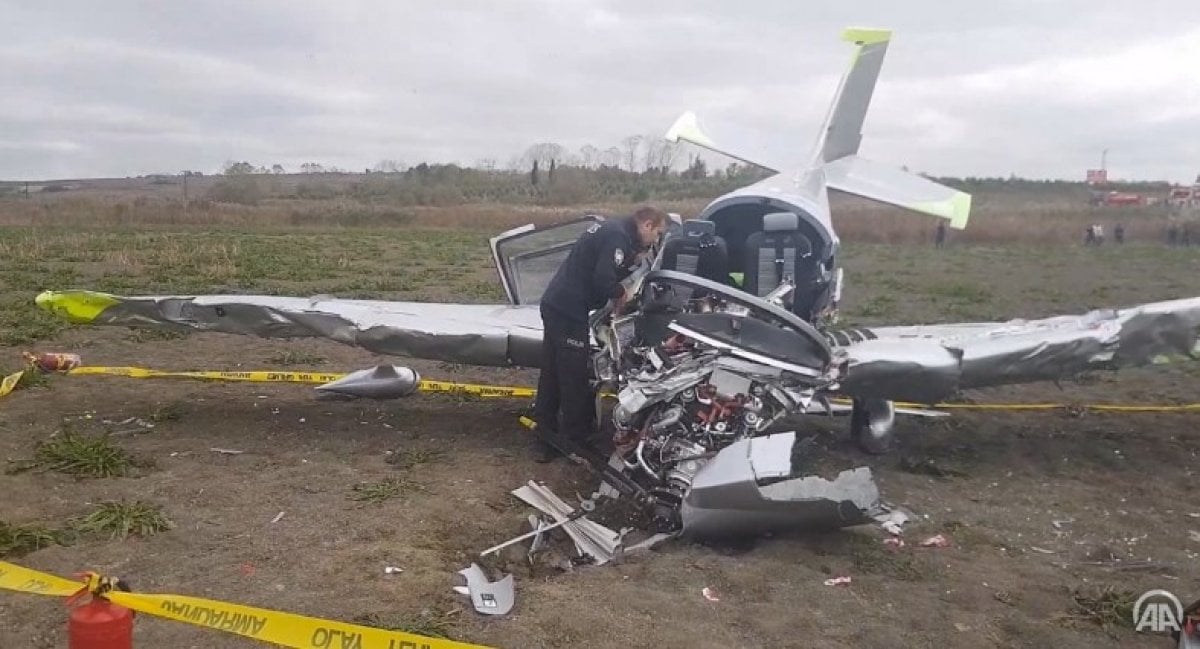 Turkey’s Disaster and Emergency Management Authority (AFAD), fire brigade, security and health teams went to the crash scene after learning of the incident. 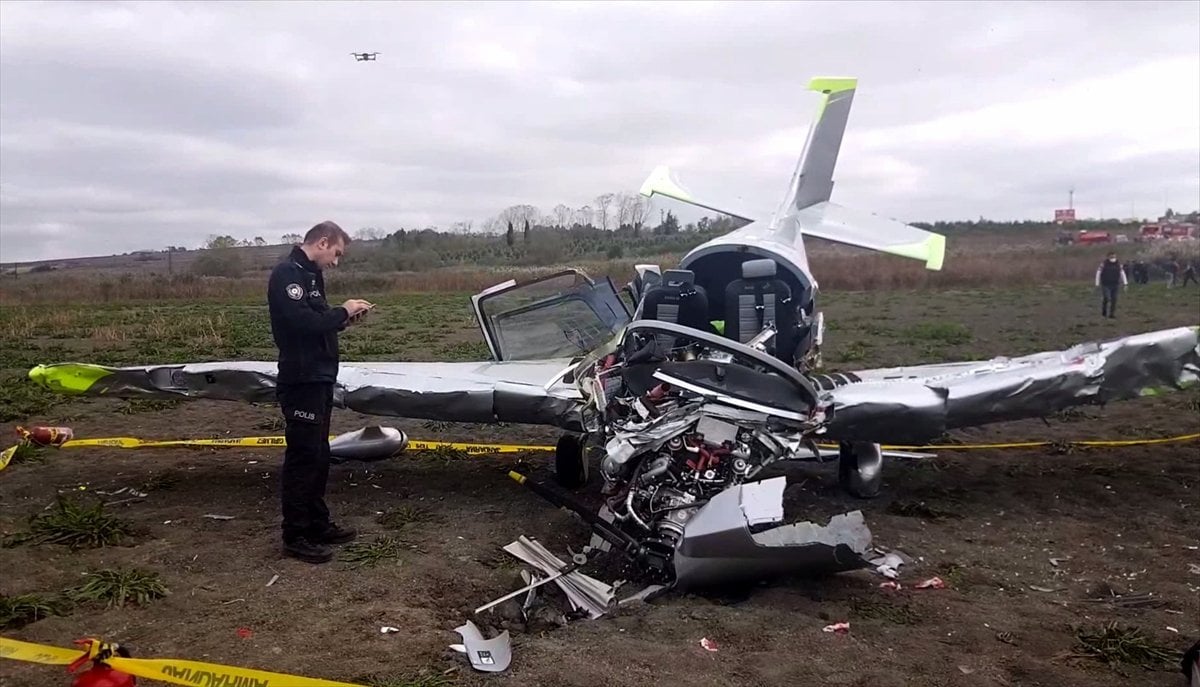 The Chief Public Prosecutor's Office of Istanbul’s Buyukcekmece district has launched an investigation into the plane crash. 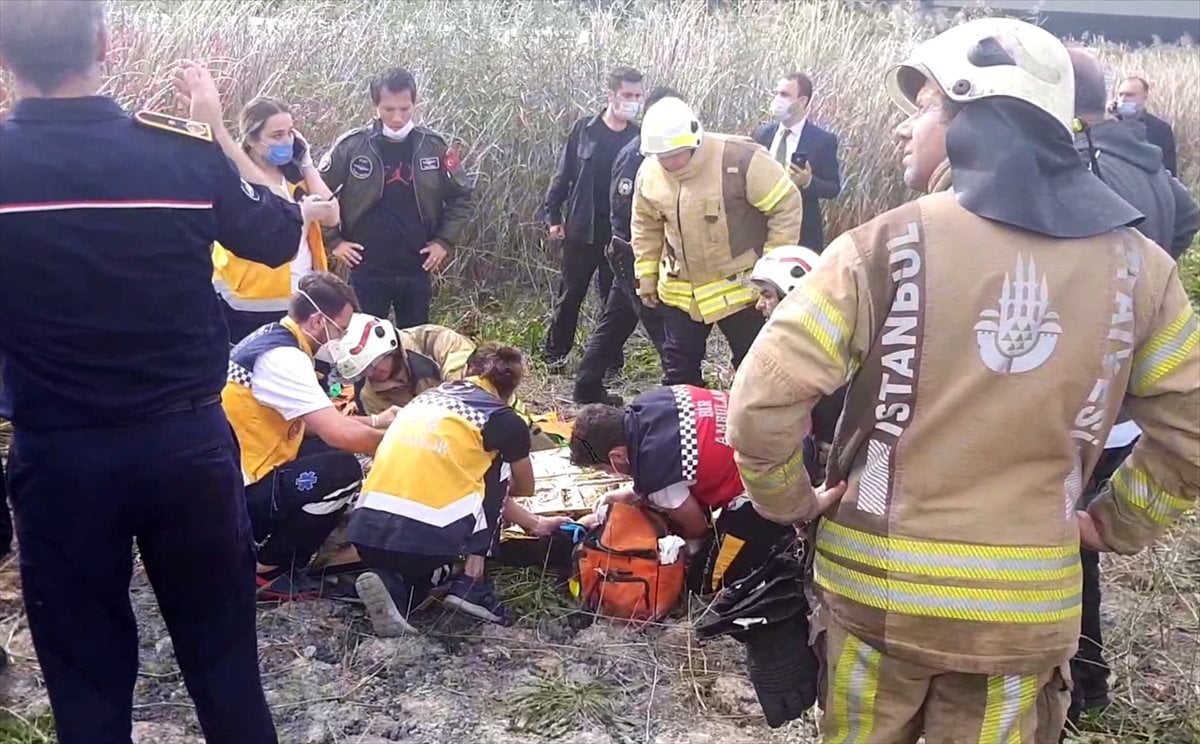 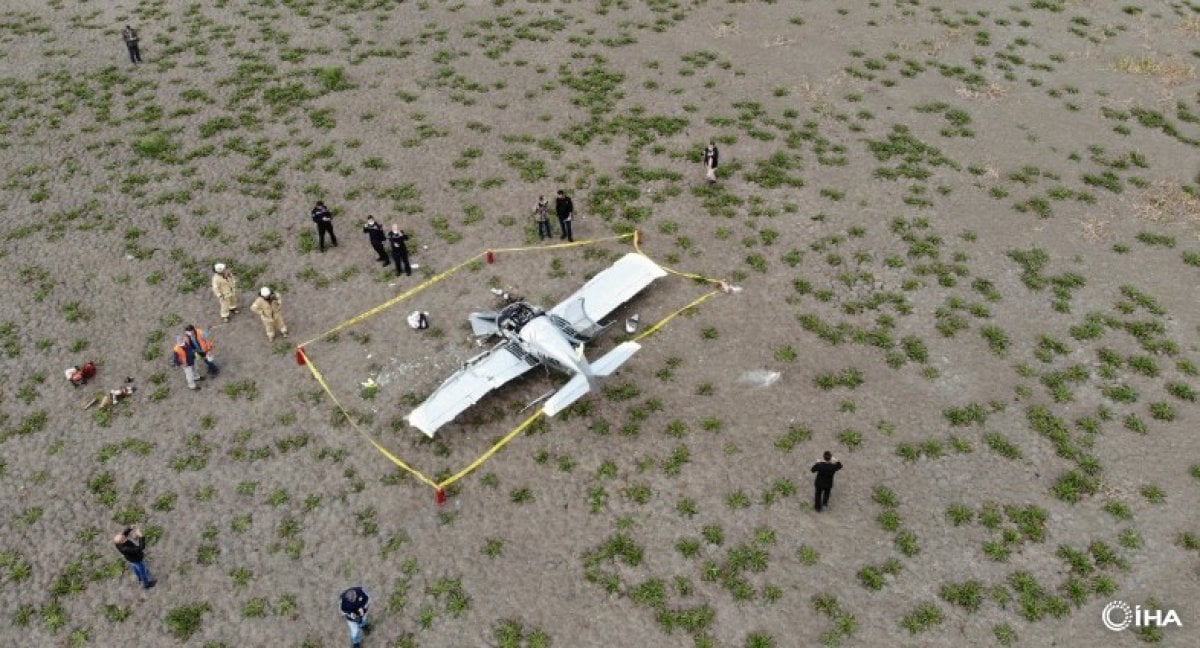 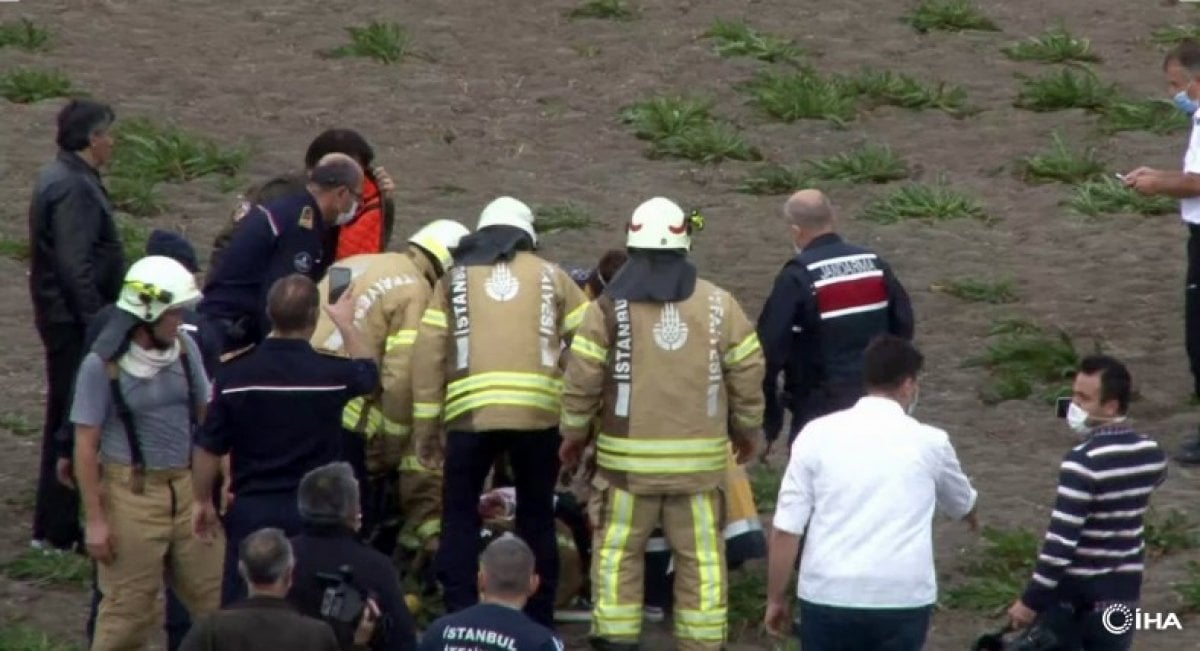 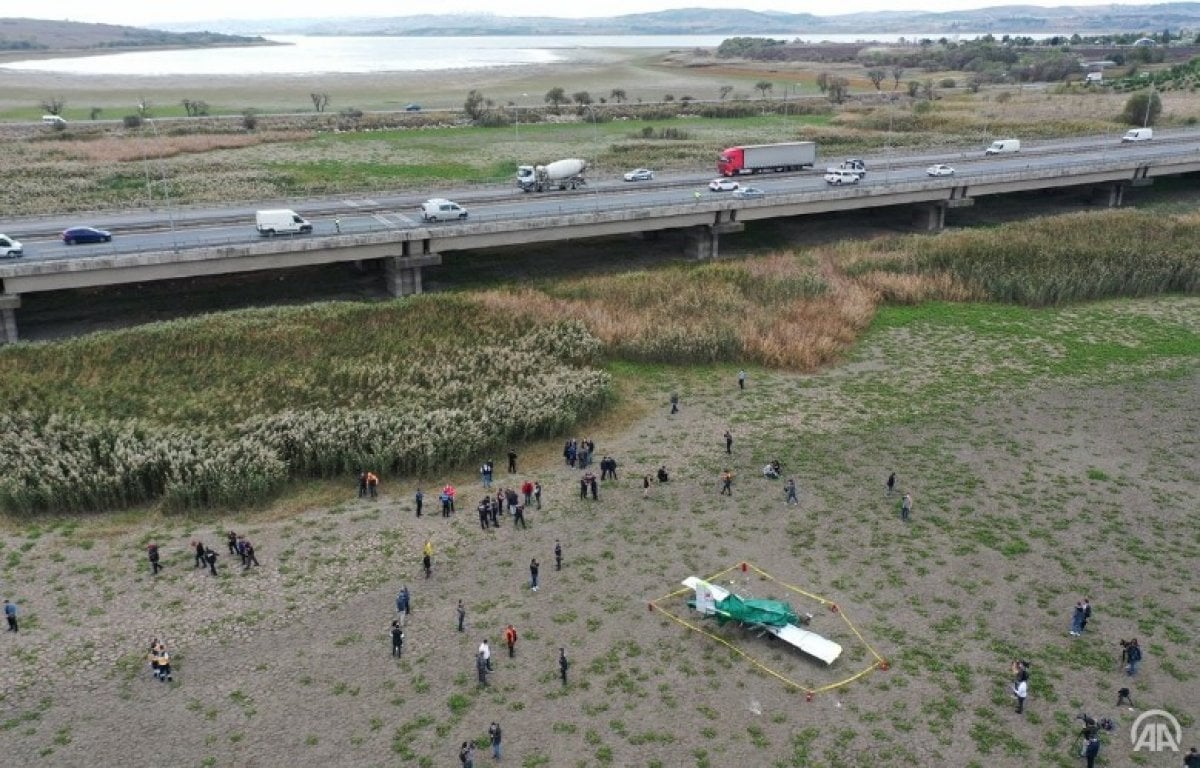 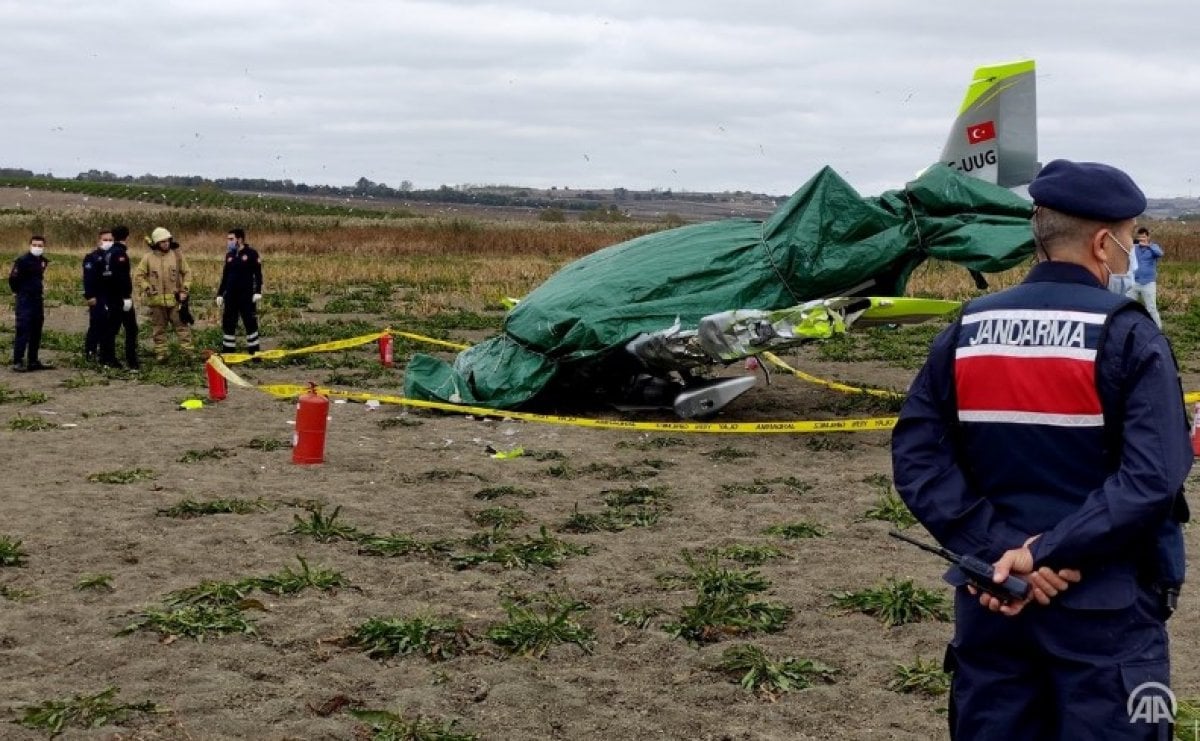